Woman hit and killed on Pio Nono Avenue in Macon

Coroner Jones says it was Bibb's first pedestrian fatality of 2019 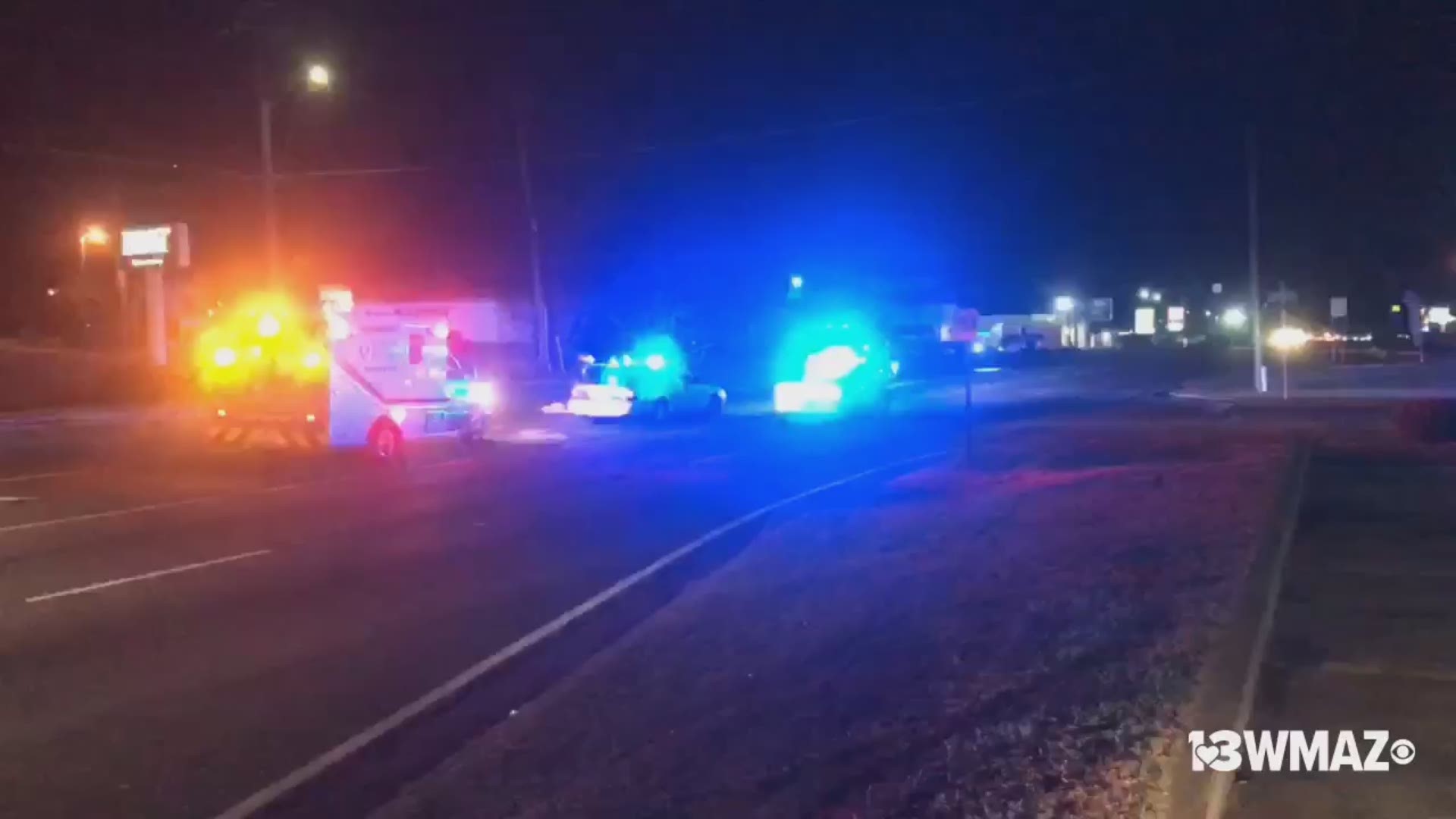 Bibb County Coroner Leon Jones confirms a woman died after a vehicle hit her early Tuesday morning on Pio Nono Avenue. He's asking the public's help to find her next of kin.

Jones identified the victim as 62-year-old Vickie Parks of Macon. Jones says she lived in a boarding house on West Grenada Terrace, on the Pio Nono Avenue side of I-75.

The coroner's office has not been able to contact Ms. Parks' family. Anyone who can help get him in touch should call 478-256-6716.

Jones says the call came in just after 1:30 a.m., and is the first pedestrian fatality in Macon-Bibb in 2019.

The Bibb County Sheriff's Office says the driver that hit Ms. Parks did not stop. Deputies are looking for a late 1990's to early 2000's white Ford F-150 truck. They say it has a honeycomb grill, and may be visibly damaged on the front.

Anyone with information on the driver can call Macon Regional Crimestoppers at 1-877-68CRIME.

The road was closed at the scene for couple hours overnight, but has reopened.

This is a developing story. Check back for updates.