Deputies say the woman was getting out of her car when a man came up to her, grabbed her wallet, and ran away 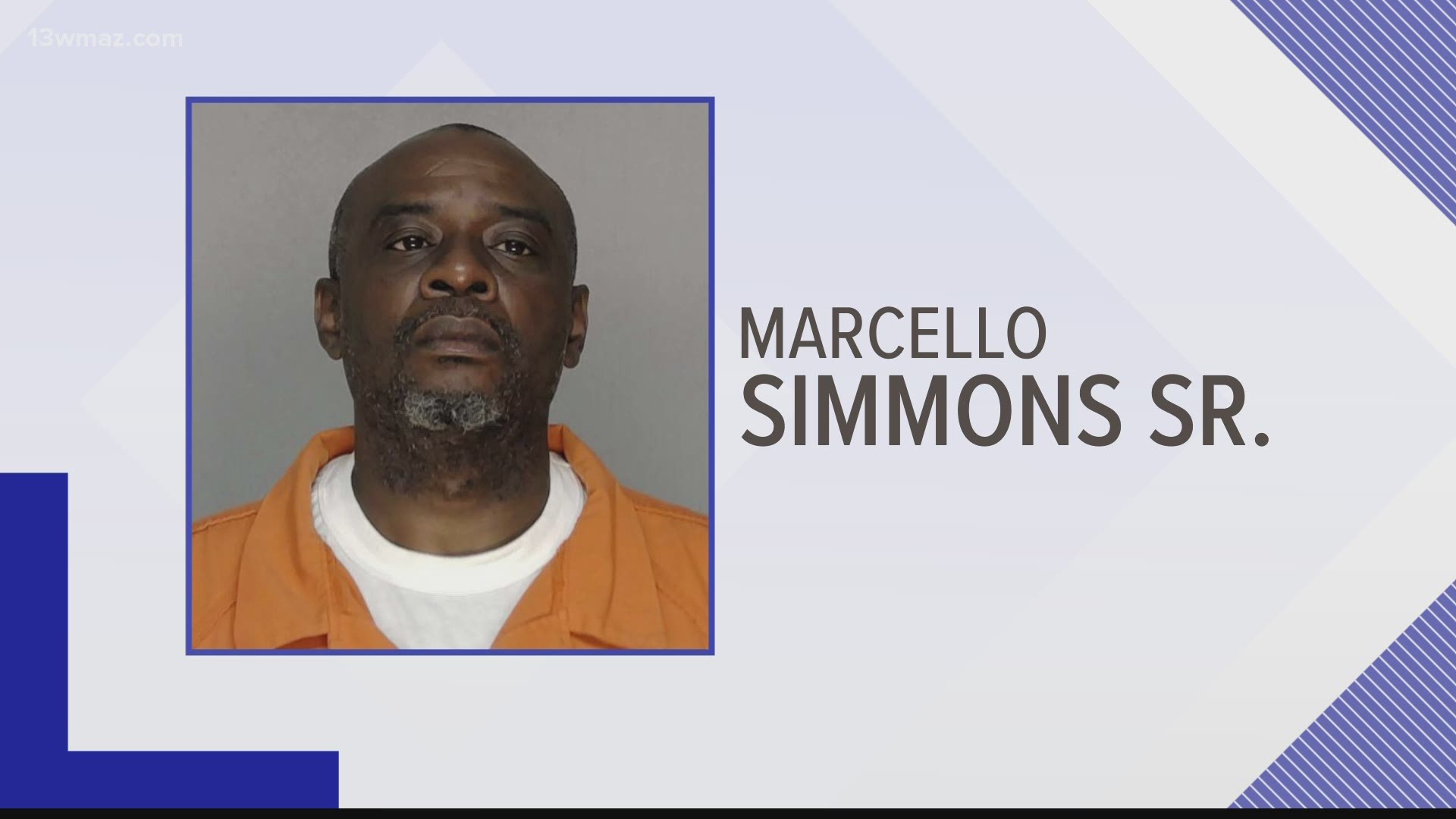 MACON, Ga. — A Macon man is being held without bond after he allegedly robbed a woman in broad daylight Thursday.

According to a news release, it happened at the Robins Financial Credit Union on Riverside Drive around 12:30 p.m.

It was reported that a female customer parked in the bank’s back parking lot and was approached by a man as she got out of her car. The release says the man grabbed her wallet and ran away into the woods.

Deputies searched the woods and neighborhood behind the bank, and later spotted the suspect walking on Victoria Circle. He was taken into custody after a foot chase ended on Edward Place.

The woman’s wallet was found in a trash can on King Alfred Drive and returned to the woman. She was uninjured.

The suspect, identified as 55-year-old Marcello Simmons Sr, is charged with robbery by snatching.