'I have no sympathy': Wrightsville mother reacts to video of 11-month-old daughter beaten with belt

Abenicia Sherrod has three daughters who all went to the same daycare while she worked. 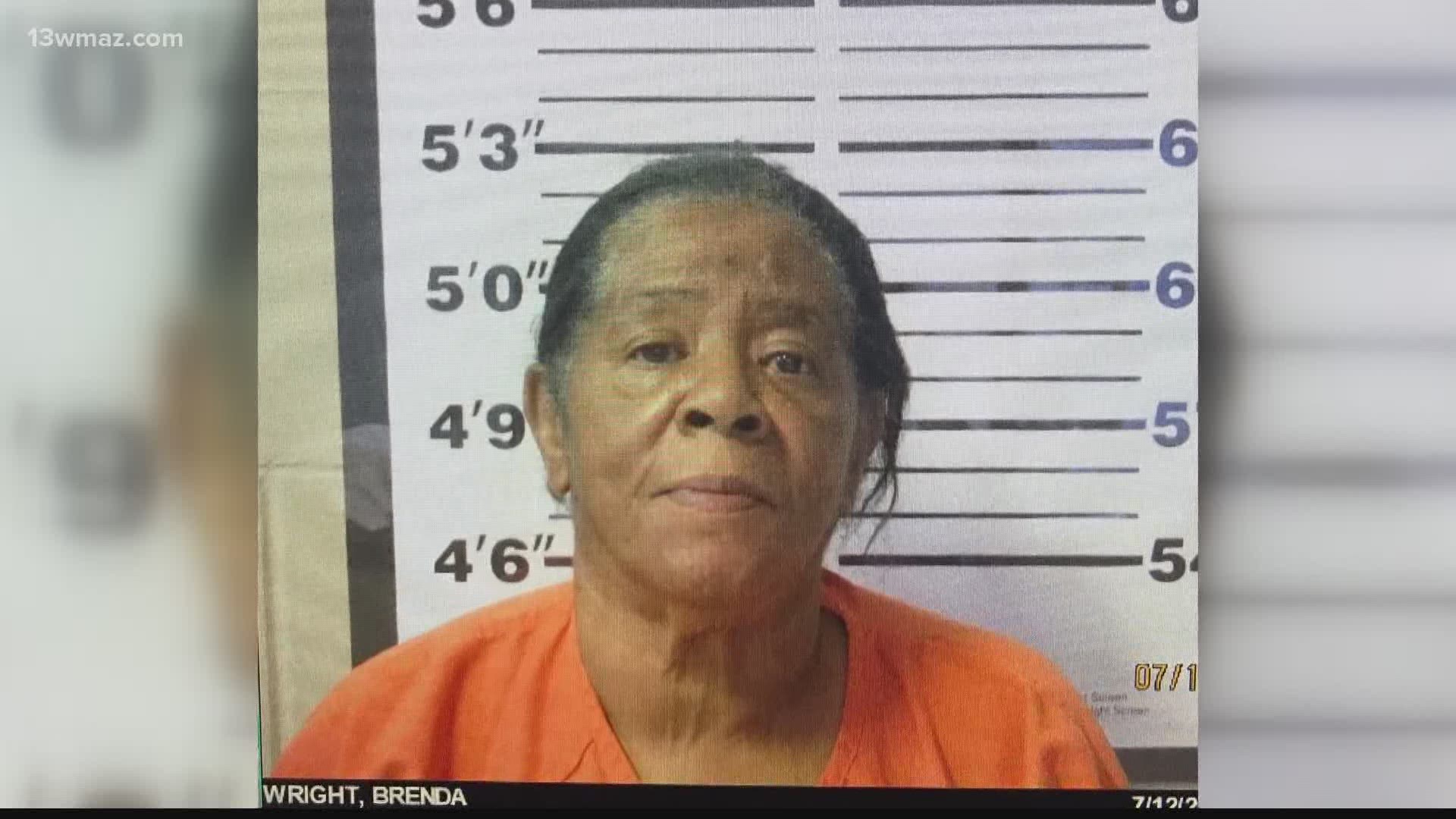 WRIGHTSVILLE, Ga. — For the last three years, Johnson County mom Abinecia Sherrod says she's dropped her three daughters off here on Spring Street for daycare, but now, after seeing a video, that will be changing.

Sherrod says this past weekend, she was shocked to see a video of her daughter being beaten.

Police say caregiver Brenda Wright beat her youngest daughter with a belt. It was all captured on video by Aubree.

The video was taken on June 23 and Sherrod says when she asked Wright about it, she denied it ever happened.

"She just started walking. I mean, there's no excuse, why are you beating my 11-month-old child? You shouldn't be beating a child with a belt," she says, but Wrightsville Police say Wright later turned herself in.

Wright was charged with both first and second degree child abuse for beating the baby and because other children were present at the time. Sherrod says she's not satisfied yet.

"I wanna see her prosecuted. I think she should go to prison, because it doesn't matter what age she is, she did the crime, she should do the time, and I have no sympathy for her," says Sherrod.

Wright has since been released from jail.

According to the state's Department of Early Childcare and Learning website, Wright's home is not licensed for childcare services.

DECAL requires childcare providers to meet certain safety requirements in order to be licensed. You can search for licensed care for your children on the DECAL website.

You can also search to find out how your current childcare provider is rated by the state.

The "Quality Rated" system gives one, two, or three stars based on how well the care provider meets or exceeds state requirements.

RELATED: Wrightsville woman charged with beating baby with a belt