Lt. Col. Crawford Hicks served as a B-17 pilot in World War II, and was presented the medal at the Museum of Aviation on Saturday 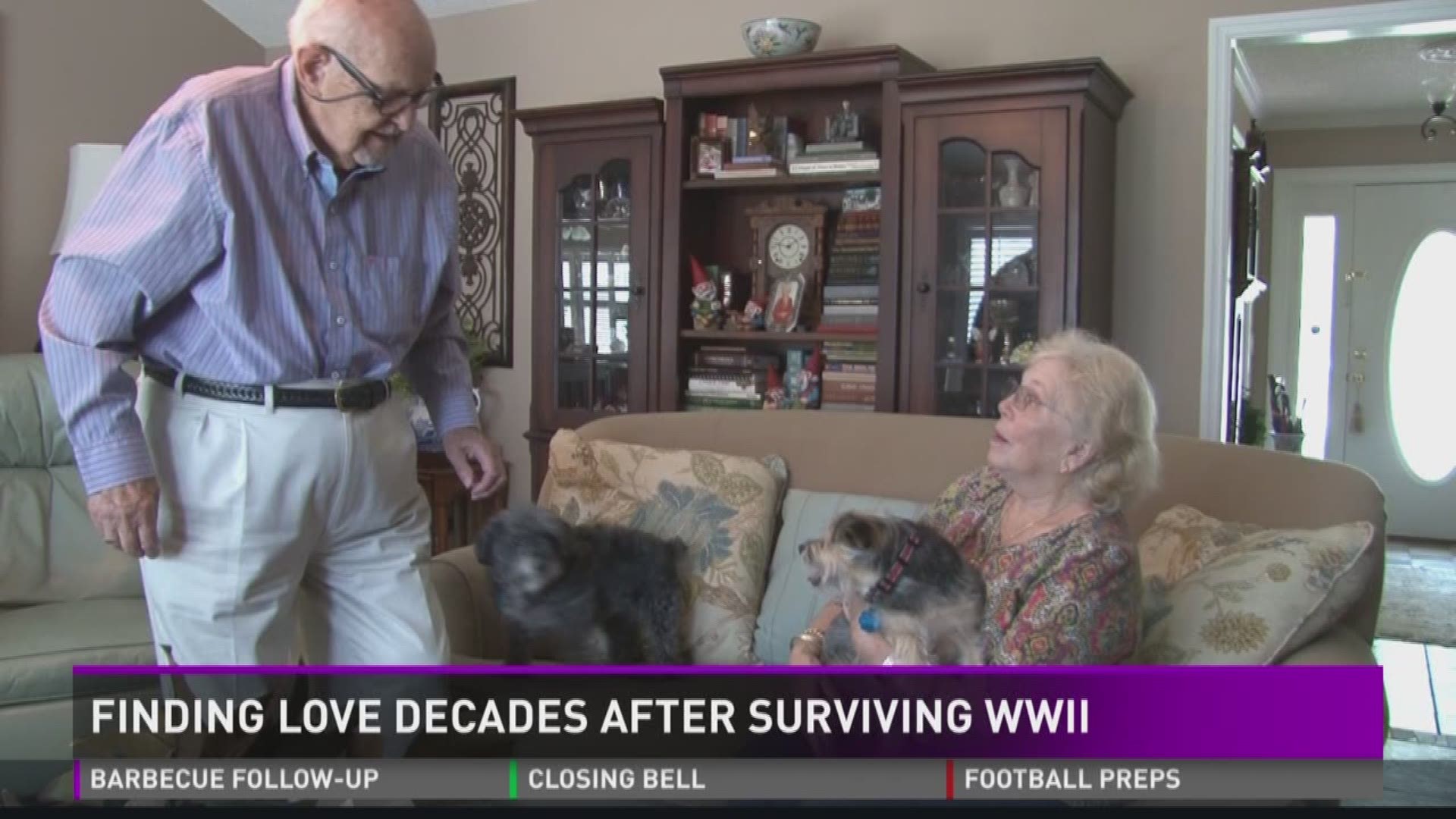 Lieutenant Colonel Crawford Hicks, B-17 pilot and surviving Prisoner of War, was presented the medal for his service in World War II at the Museum of Aviation.

"I was thrilled to receive this medal," said Lt. Col. Crawford Hicks, in a press release from Senator David Perdue's office. "This was the first medal that was ever presented to me; I’ve never had one pinned on before. I am very appreciative."

According to the press release, Hicks was born in 1921 and enlisted in the Army Air Corps in 1942. He served as an aircraft commander and squadron flight leader.

Hicks retired from the military in 1966.

RELATED: 'Man, that looks familiar:' WWII veteran surprised with plane he worked on nearly 80 years ago