'You could be here today, gone tomorrow': Neighbor talks about deadly Fort Valley shooting after arrest made

Fort Valley Police are charging Trayvon Thomas with felony murder and violation of the Georgia Street Gang and Terrorism Act. 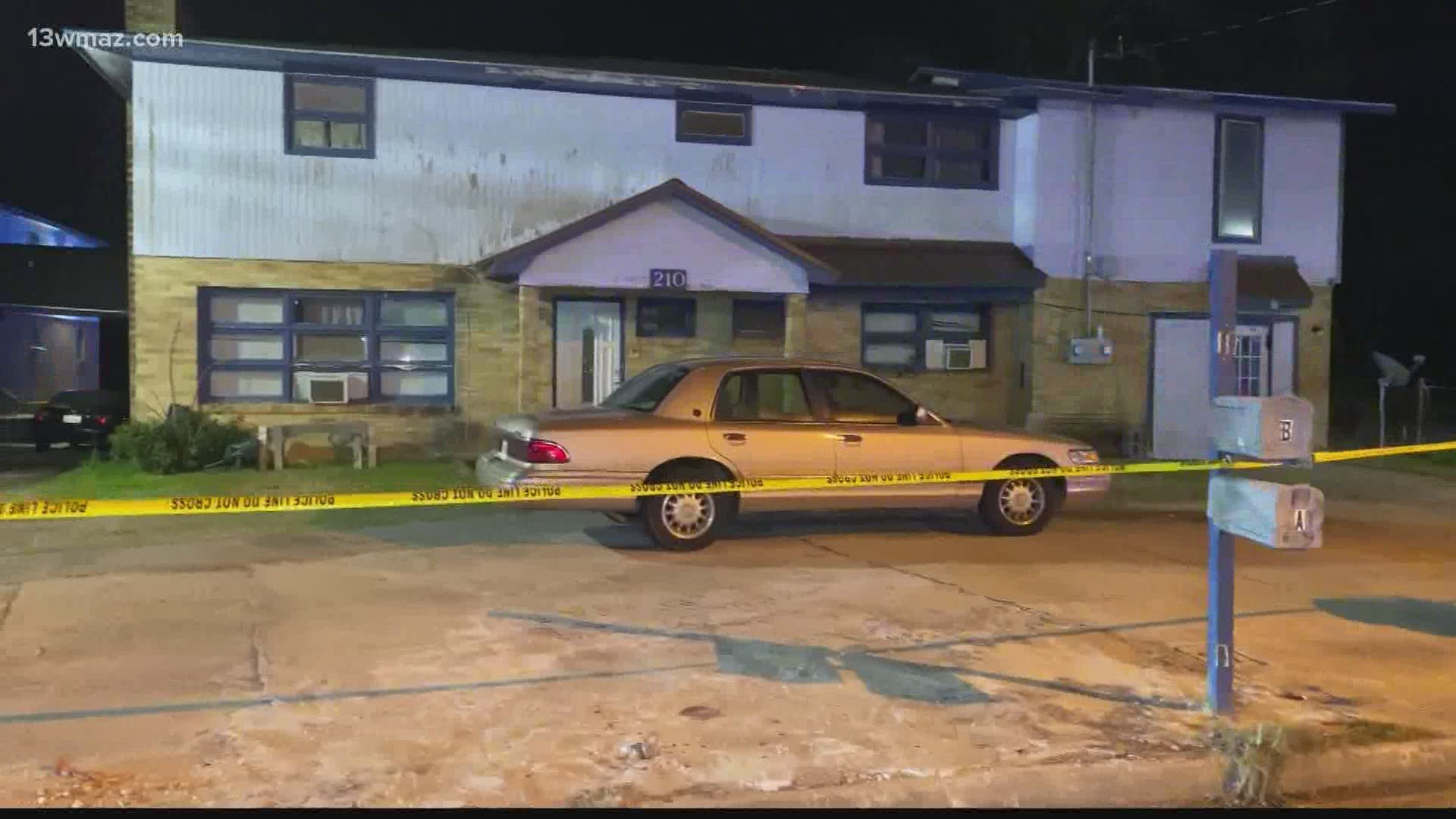 FORT VALLEY, Ga. — A Fort Valley man has been arrested and charged for a shooting that left a 44-year-old man dead.

“We're over here by Fort Valley State with all these police, and a guy comes up in the broad daylight with an AK-47 and kills somebody,” said Moris.

Moris had to clean up what was left from Thursday’s night crime scene.

He said he had been speaking to Neal inside the apartment building just before Neal walked out and was shot to death.

“When you see somebody and you’re talking to them, and they just get killed in broad daylight, it really puts in your mind, 'You could be here today, gone tomorrow.'”

“When they got there, they found the victim had been shot in the upper torso,” said Chief Lawrence Spurgeon of Fort Valley Police Department.

Neal died at the scene.

Chief Spurgeon said a case like this hits close to home.

“I've known his family for a very long time.”

They arrested Thomas on Thursday, the night of the shooting.

“We believe the charges we presented we'll be able to support in court.”

“I could feel a little bit more safer over here where I'm staying.”

FVPD are charging Thomas with felony murder and violation of the Georgia Street Gang and Terrorism Act.

Chief Spurgeon would not comment on the possible motive or any gang connection to the case.