'You don't want to get that call': Mayor, educator remembers teen shot and killed in Macon

Ahmori Searcy, also know as 'Lil Man,' had dreams of starting his own business. 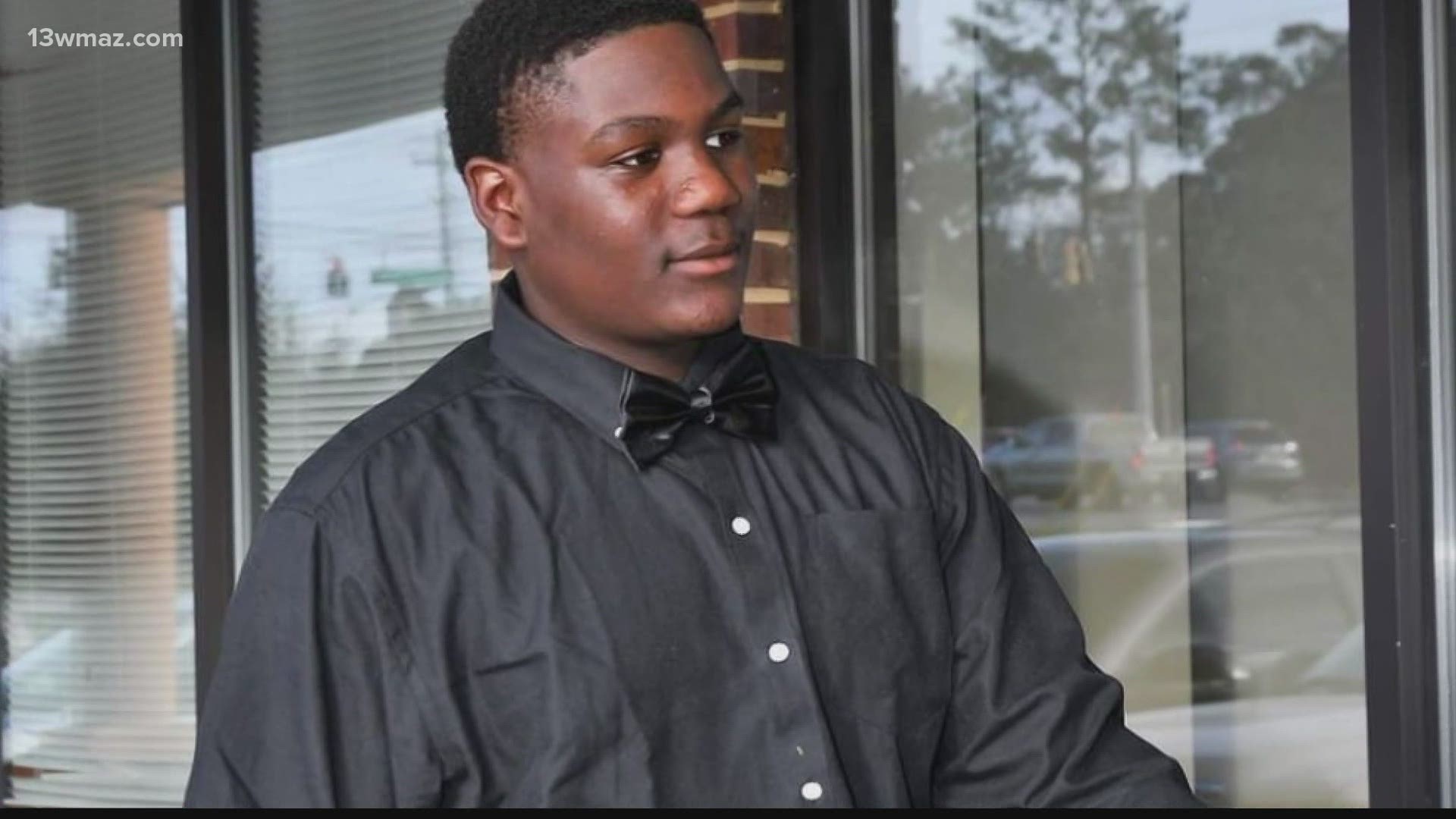 MACON, Ga. — Some Bibb County educators say the gun violence must stop after a 16-year-old was shot and killed on Wednesday.

One of Ahmori Searcy teacher's is remembering him after receiving a stunning call on Thursday.

"I was at home this morning when I got the call, I was in disbelief," Dericca Gail said.

Searcy was known as 'Lil man,' but in the community he was known as 'man man.' Family and former teachers say Searcy was ready to take on the world and wanted to start his own business.

Unfortunately, his life was cut short due to gun violence in Macon-Bibb County.

Gail says she is still in shock. She worked with the sophomore for a few years at Bibb County's SOAR Academy.

"Ahmori came to us like so many other students, they also have the hope and will do to better," Gail said.

As the Social-Emotional Learning Coordinator, Gail found out Searcy was interested in selling shoes, having his own food truck and more.

"His dreams were all over the place, and that's what we want, make him believe that there is nothing that he can't do, and nothing is impossible," Gail said.

Macon Mayor Lester Miller says he is working on fixing the issue of crime in the community.

On Wednesday night Deputies say Searcy was walking in the parking lot of the Majestic Garden Apartments when someone started shooting, hitting him once. His body was found in the bushes and he was pronounced dead at the scene.

"You don't want to get that call from the Sheriff or Coroner, that basically says we lost a child, 16-year-old young man," Miller said.

Miller says the death of Searcy is unacceptable. He says tackling things like blight, litter and bringing counselors to the Bloomfield neighborhood is part of the solution.

"We got it placed at Gilead, Bloomfield recreational area, we are going to be having free mental health counseling, we want to teach people how to resolve conflict without resulting to violence," Miller said.

Gail says this violence has to stop.

"No more life loss to senseless gun violence, that doesn't matter, arguments that don't matter at the end of the day," Gail said.