For the first time since being released from a life sentence, Jerry Anderson talks about his drug operations and his new focus to right some of his wrongs 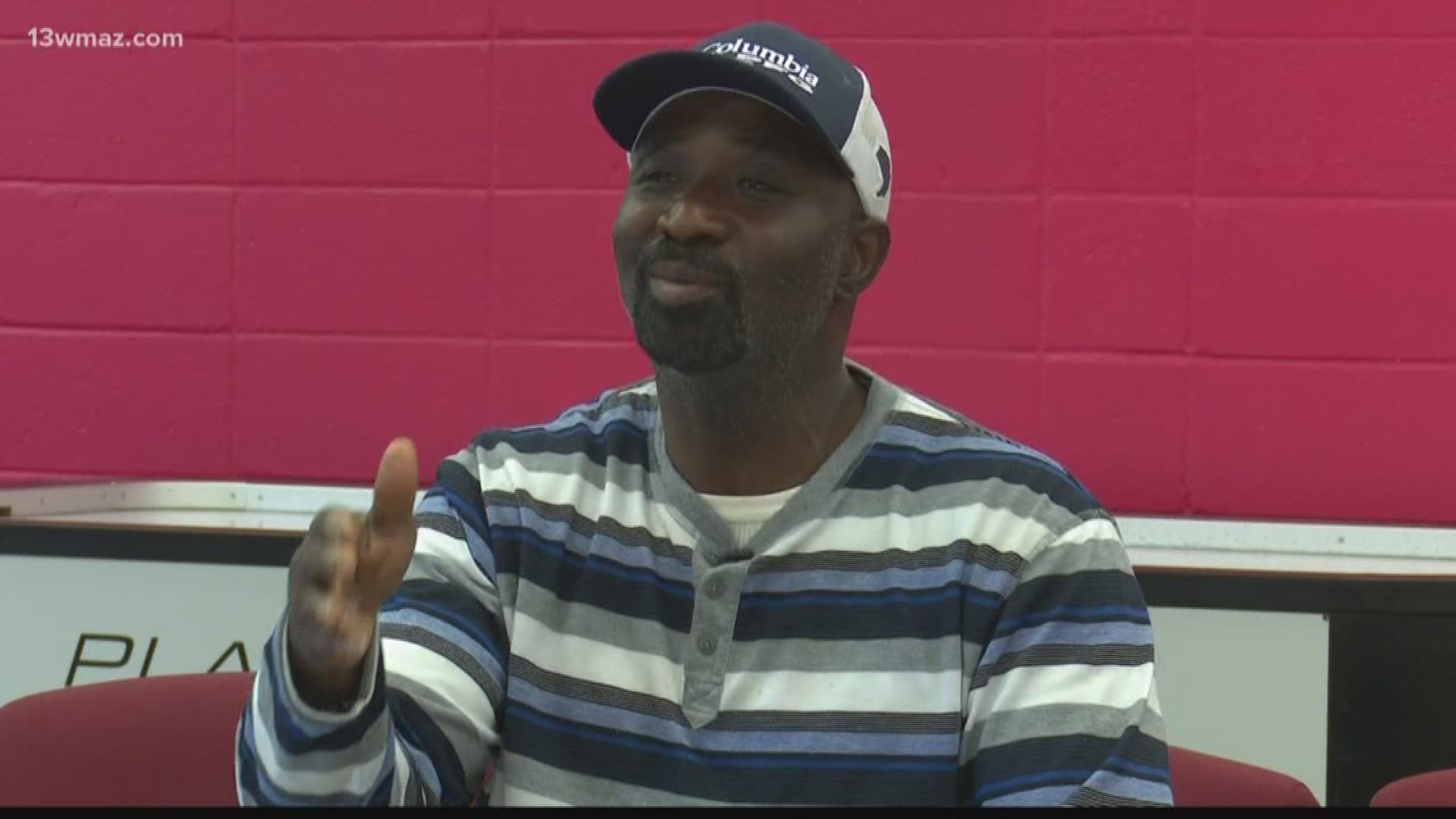 #13INVESTIGATES — In the late 80s, Jerry Anderson built quite the empire selling cocaine throughout Macon and Central Georgia.

In his first interview since being released from prison in 2017, Anderson admitted to making nearly $1.25 million each week by selling drugs.

RELATED: #13Investigates: How many gang members are in Bibb County?

Anderson says becoming a cocaine kingpin was never his plan. His dream was to play in the NFL and he was on his way to reaching that goal as a college football player in Tennessee.

"But I left," said Anderson.

Anderson says he got a phone call from his girlfriend asking him to come home because she was pregnant. He was on the next bus back to Macon.

"I should have went to my coach and he would have gotten me a job -- a night job. I had a lot of pro scouts looking at me. I could have played in the NFL," he said.

When he got back to Tindall Heights, Anderson knew he needed to make money somehow to support a child as well as his aging mother. He saw others making handfuls of cash from selling drugs and thought it could be his answer.

Below: Extended clip of Anderson explaining how he got his start dealing drugs

"Then I saved my money, bought my own, and went from there," he said.

Anderson says with his newfound fortune, he could afford to buy whatever he wanted for himself and for his family and friends.

"I was locked in on selling drugs," he said. "Nothing could've have got me away. I had to go to jail, that was the only way I could get right."

In 1991, that is exactly what happened. He was sentenced to life in prison.

"I told myself when I was in prison lying in my bed, that was a bad mistake," he admitted.

Now, his family, fortune, and and hopes of a football career were all taken away.

After nearly three decades behind bars, Anderson's sentence was commuted by former President Barack Obama in 2017. When he left prison in December, Anderson says he once again needed a way to make money, but this time, he wanted to do it the right way.

"I don't ever want to do the wrong thing," he said. "That's why I work at Perdue. Chicken is hard, but I get that check. It's the right thing to do."

Anderson has also taken on a second job. This one doesn't come with a paycheck, but Anderson says it's even more rewarding. He's been working with the Motivating Youth Foundation to share his experience with young teens and keep them from making the same bad decisions he did.

MORE: What programs are trying to curb violence among Macon’s teens?

RELATED: #13Investigates: Who are some of the people working to combat teen violence in Macon?

Anderson says he sees now that he isn't the only one who has had to pay for his decisions.

"I know a lot of parents because, back in the day, I put them on the drugs," he said. "I see them now and they're still on the drugs. I fault myself for that. That's why I say, any way that I can help her kids, his kids, that's my job. I'm supposed to help them because I messed up their mom and dad. I apologize for that."

He wants to reach kids before they deal their own dreams away.

"Leave the drugs alone. You can't win. You're never going to win selling drugs," he said.

Anderson says teens now face even more problems than he ever did with gangs, new drugs, and more guns. He says they also have less people and places to give them a way out of that lifestyle.

"There's only two places to go -- prison or out to the cemetery -- which one do you want to do? I take take that back. There is a third option. You can get a job and do the right thing," he said.

Anderson says some teens just need someone to give them that guidance. He says mentoring programs like Motivating Youth and so many others are great tools, but people throughout the community can get involved as well. He also believes kids and teens need more places to go and things to do that will keep them out of trouble.

Below: Extended clip of Anderson explaining his thoughts on teen violence in Macon

"Everything closes at 6 p.m.. Something needs to stay open until 11 p.m. or midnight."

Anderson believes it will take a community effort to stop the violence and he says he's grateful to have the chance to be part of that.