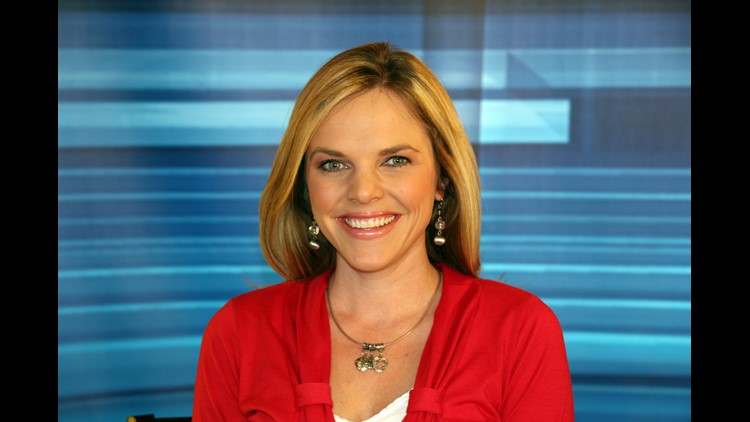 Her mission is to serve Central Georgia with local news that informs, inspires and entertains.

With more than a decade of reporting experience, her passion has always been telling great stories.

Lorra leads an ever-changing staff of journalists and takes great pride in the teaching and coaching process.

Lorra has called Central Georgia home since 2005 when she took her first role at 13WMAZ as a reporter. She later earned a promotion to weekend anchor and in 2007, moved to the anchor desk five days a week alongside Frank Malloy.

After the move to the anchor desk, Lorra continued to deliver daily reports from the field. Her stories primarily focused around the people, events and issues affecting Houston County. She launched a series called “Behind the Lines” from Robins Air Force Base, telling the stories of the thousands of people who work at Central Georgia’s largest employer. Lorra moved into her current role of News Director in 2016.

Additionally, Lorra has worked on numerous community projects and productions during her time at 13WMAZ. For several years, she enjoyed helping to produce “Football Friday Night”, and participating in events that allowed her to make a difference, such as the “St. Jude Dream Home Giveaway”. As an active member of the community, Lorra also enjoyed participating in the Robins Regional Christmas Parade and Warner Robins Independence Celebration for many years.

Lorra started her career reporting at a station in Sherman, Texas after earning her B.A. in Broadcast Journalism from the University of Georgia. She knew from the time she was in elementary school watching Atlanta TV stations that she wanted a career in broadcasting. It was the faculty of UGA’s Grady College of Journalism that gave Lorra the tools and inspiration to find her career path. She makes regular visits to Athens and the college’s “Newsource” program to offer mentorship and guidance to the next generation of journalists.

Lorra and her husband, Chief Meteorologist Ben Jones, have a family of five. The family loves spending time at the beach, eating Mexican food and watching college football, particularly the Georgia Bulldogs.