“My plan was to spin the wheel so hard that I’d fall on my heinie,” Julia Earp said with a laugh. 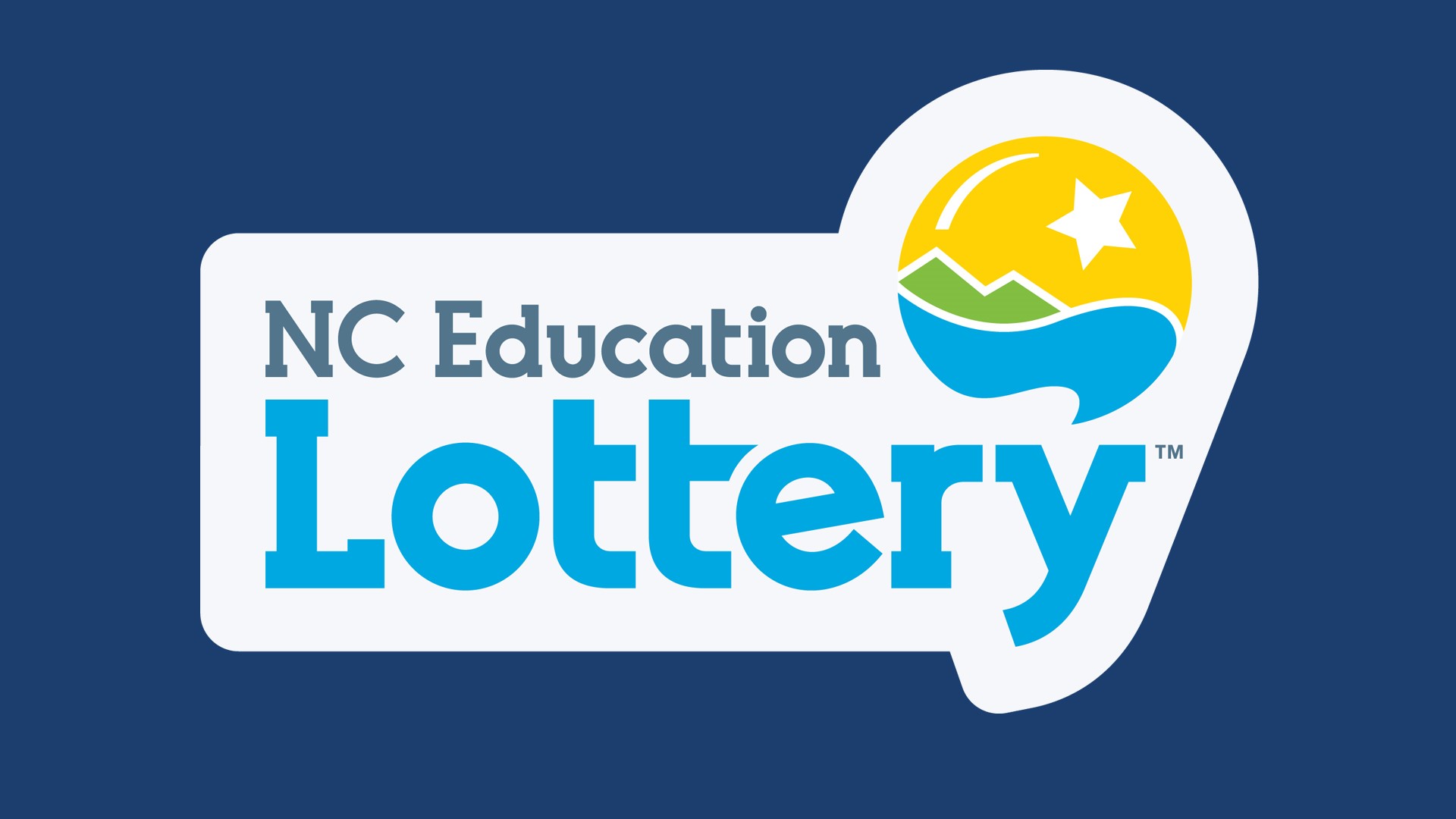 RALEIGH, N.C. — Wilmington's very own Julia Earp is the first player to spin the lottery's BIG SPIN prize wheel and win $350,000! According to a release from the NC Education lottery, Earp spun the wheel Tuesday during a live event in Raleigh surrounded by cheers and applause.

“I figured no matter what I won, I’d be tickled with what I got,” Earp said. “I came out with more than I had when I came in, so this is amazing!”

The grandmother of eight told lottery officials she's a big game show fan and developed a strategy of how to spin the wheel.

“My plan was to spin the wheel so hard that I’d fall on my heinie,” Earp said. Earp’s luck started when she stopped on her way to work at the Circle K on Oleander Drive in Wilmington and bought The BIG SPIN scratch-off ticket.

When she realized she had a chance to win half a million dollars, she couldn’t believe it.

Earp took home $247,518 after required state and federal taxes. She plans to use the money to take care of her grandchildren which includes paying for their schooling.