Macon-Bibb commission candidate reports ballot error to Board of Elections

District 5 candidate Seth Clark wants an investigation after he says two voters told him his race got left off their ballots. 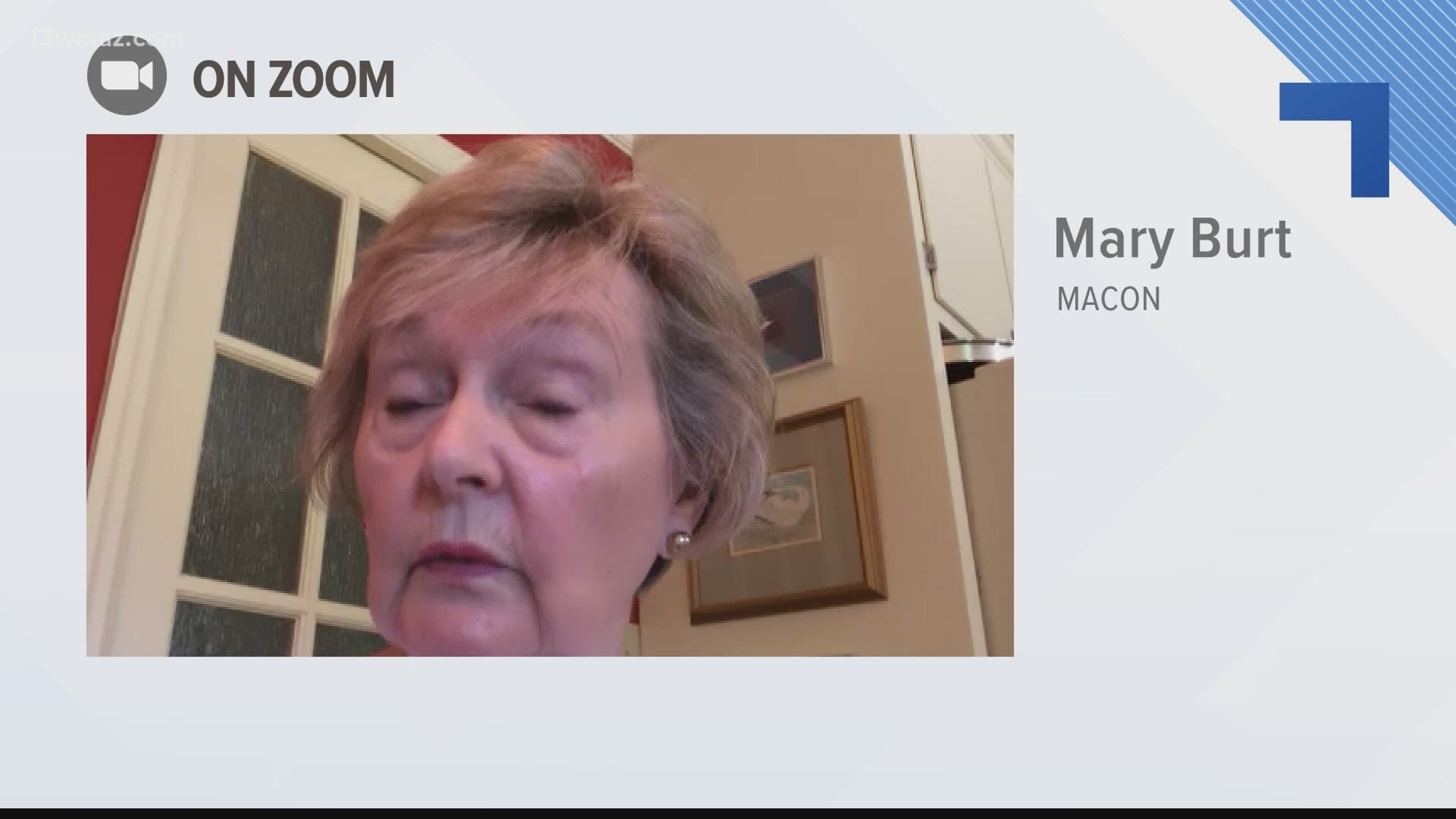 MACON, Ga. — After two voters told District 5 candidate Seth Clark his name got left off their ballots, he says he wants an investigation.

Mary Burt has lived in Macon's District 5 for over 20 years. She says she did not receive her absentee ballot in the June primaries, but she was glad to get one for the August runoff.

"I did receive the one for the runoff and that's when I noticed that it was, as I now know the term, irregular," she said.

When she went to fill out the ballot, she noticed something was missing.

"One of the races was not on there," Burt said.

The only race on the ballot was the Macon mayoral race, not the District 5 runoff race between Carlton Kitchens and Seth Clark.

"If you're in Macon-Bibb County in District 5, you need to be certain that you have two races on your ballot," she said.

She told District 5 candidate Seth Clark about the error, and Clark reported Burt's and one other woman's ballot issues to the county Board of Elections for having a missing race.

Mike Kaplan, the chairman of the Board of Elections, says this is not a widespread problem.

"Someone put the wrong absentee ballot in the incorrect envelope. We've been made aware of two. Only one has come in," he said.

Kaplan says it's important to still double and triple check your ballots before sending them back.

"I'd like to tell people to make sure you read your ballot before you vote, because once you've voted, there's nothing we can do," he says.

Kaplan wants to emphasize that this is not a county-wide problem, and if you do find an error on your absentee ballot, call the Board of Elections right away.

Early voting began on Monday, and Kaplan says in that first day, 471 people cast their ballots.