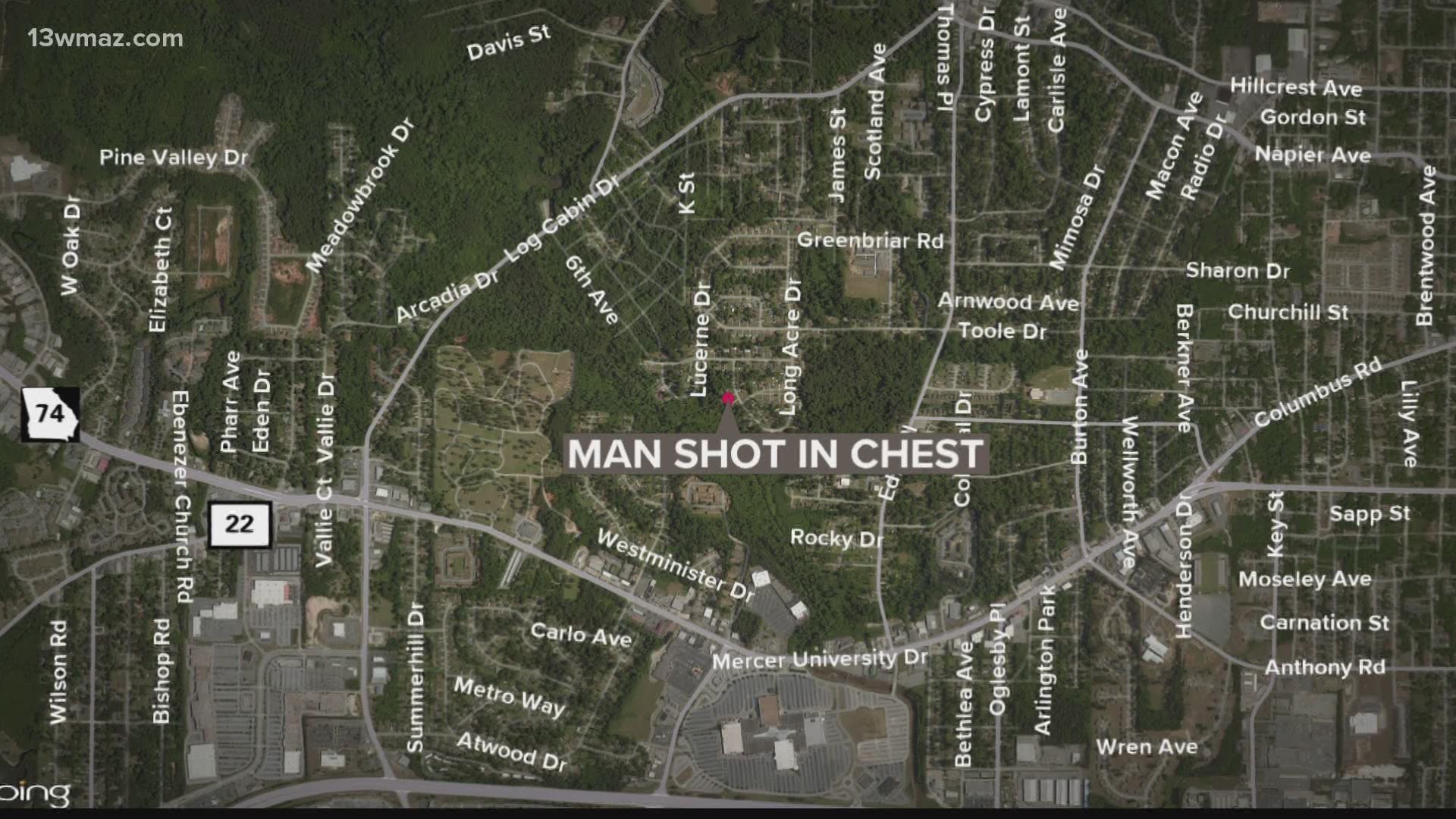 Investigators interviewed Skinner, 37, Saturday night, then charged him with murder.

He's being held without bond in the Bibb County jail.

One person is dead after a shooting in west Macon Saturday night.

Wright was taken to a local hospital where he was pronounced dead at 10:55 p.m.