Man shot, killed in Warner Robins has been identified

The victim was identified as 24-year-old Kristopher Mast, according to a Facebook post from the Warner Robins Police Department. 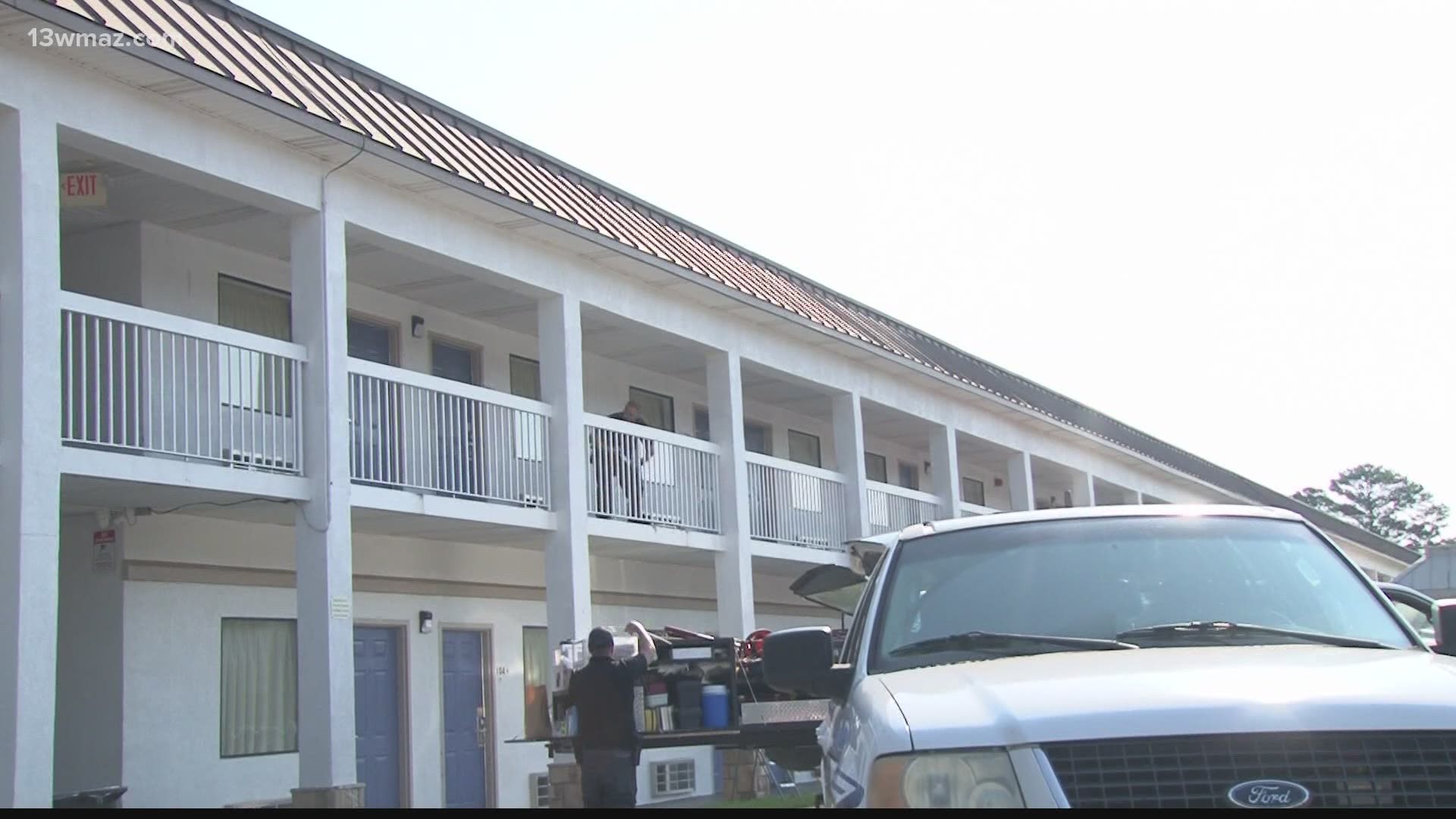 The department says on Facebook, just before 11 p.m. Sunday, officers got a call about a man on the ground around 1000 Executive Court. That is off North Pleasant Hill Road near Watson Boulevard.

People there told officers they saw 24-year-old Kristopher Mast lying on the ground and checked on him.

The department says Mast had been shot several times.

Mast was taken to Houston Healthcare where he was pronounced dead.

Detective John Richards with WRPD is conducting the investigation.