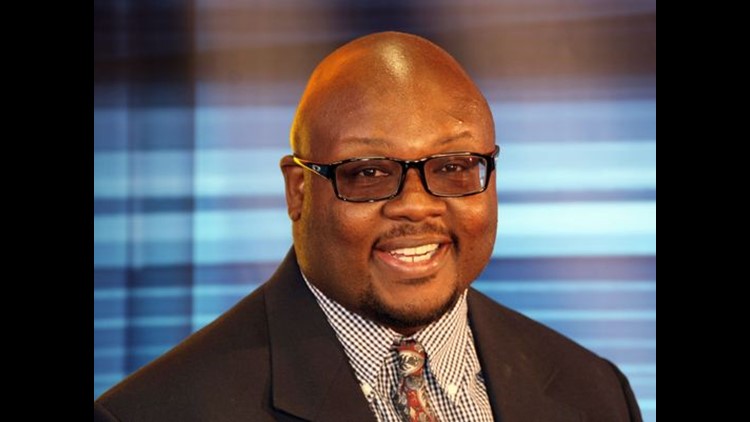 Marvin James is a sports anchor/sports executive producer at 13WMAZ in Macon, Ga.

He joined 13WMAZ in May 1999 as a video journalist and worked in several newsroom management positions.

Now, he serves as sports anchor, in addition to his recurring role with Football Friday Night which airs at 11:35 p.m. in the fall.

Marvin was born into a military family at Lakenheath AB, England and lived in California, New Jersey, South Carolina and Germany before settling in Georgia while in high school.

He graduated from Warner Robins High School and was awarded an athletic scholarship to Georgia Southern University to play football.

He graduated with a degree in Broadcast Journalism.

Marvin and his wife, Dr. Damita Jame,s have one daughter, Yasmine Drew.

His hobbies include community service with his fraternity brothers of Omega Psi Phi, watching sports on TV and writing.