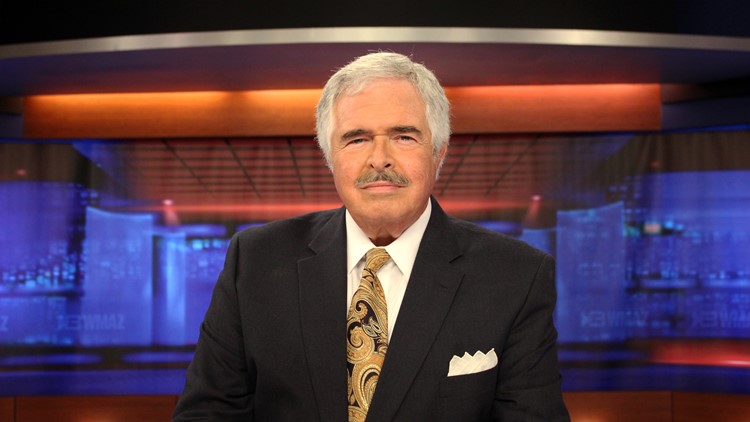 Mike Fuller is a part-time Meteorologist at 13WMAZ.

A life-long resident of Macon, Mike began his career at WMAZ in 1976, working in the sales department.

After earning his Meteorologist Certificate from Mississippi State University, Mike began filling in as a meteorologist in 2007.

Mike has been a magician his entire life. He hosted The Magic Club TV show on WMAZ for 10 years, has been performing at the Georgia National Fair for 28 years, as well as many private events, trade shows, schools, libraries, theaters & churches. He also incorporates the weather in some of his magic shows for schools & libraries.

Mike is married to Linda, a Macon Realtor, whom he met at WMAZ in 1976 and married in 2011. Together they have 3 adult children and 5 grandkids, who call him “Magic.” He lives with Basil the Baffling Bunny, Cinderella the Rescue Dog and many doves.

Mike is active in his church as a deacon and serves on several committees. He also enjoys playing golf in his spare time.