A release from Mohawk Industries says about 200 people will lose jobs. 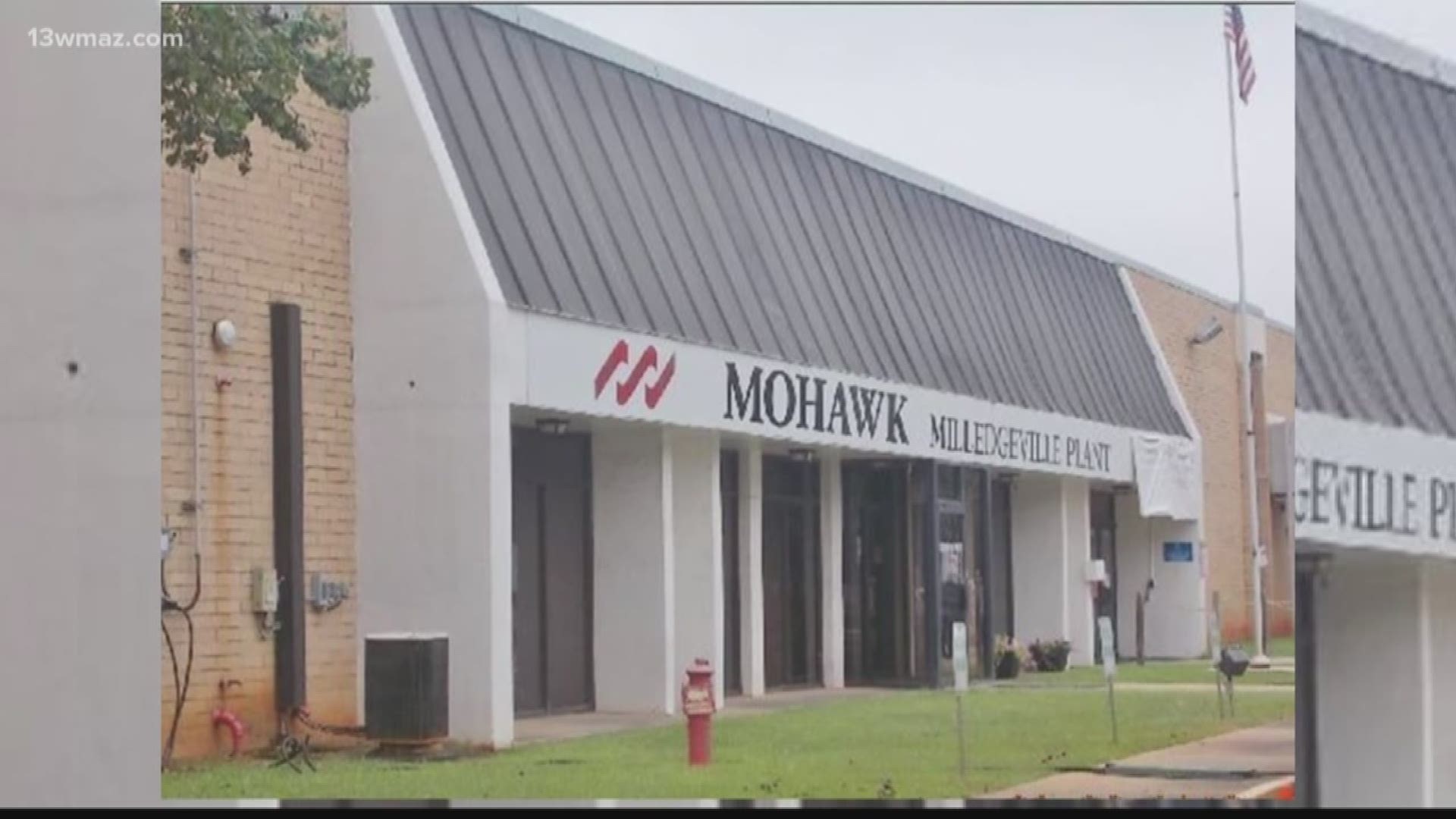 MILLEDGEVILLE, Ga. — A Milledgeville flooring plant will shut down this fall.

The Mohawk Flooring Company says it will be closing its yarn plant on Roberson Mill Road in late October.

According to a release from the company, about 200 people will lose jobs.

“Although the men and women at our Milledgeville plant have done an outstanding job producing quality yarn, operating this facility within our existing manufacturing footprint is no longer economically sustainable,” President Michel Vermette said in the release.

The company operates in more than a dozen countries.

Last month Mohawk reported that North America flooring sales were down in the first half of the year.

They said they were cutting costs by streamlining and combining facilities.

The release says Mohawk will work with the state Department of Labor to help workers find new jobs.

“We are proud of the Milledgeville team and their exceptional performance over the years,” Vermette said.

RELATED: 'Why isn't anybody talking about it?' Milledgeville ovarian cancer survivor brings awareness to town

RELATED: 'No warning, no couple of weeks, no nothing:' More than 350 employees affected after Valmiera Glass plant closes