Kailah Monroe of Hilton Head had been missing for over two weeks. 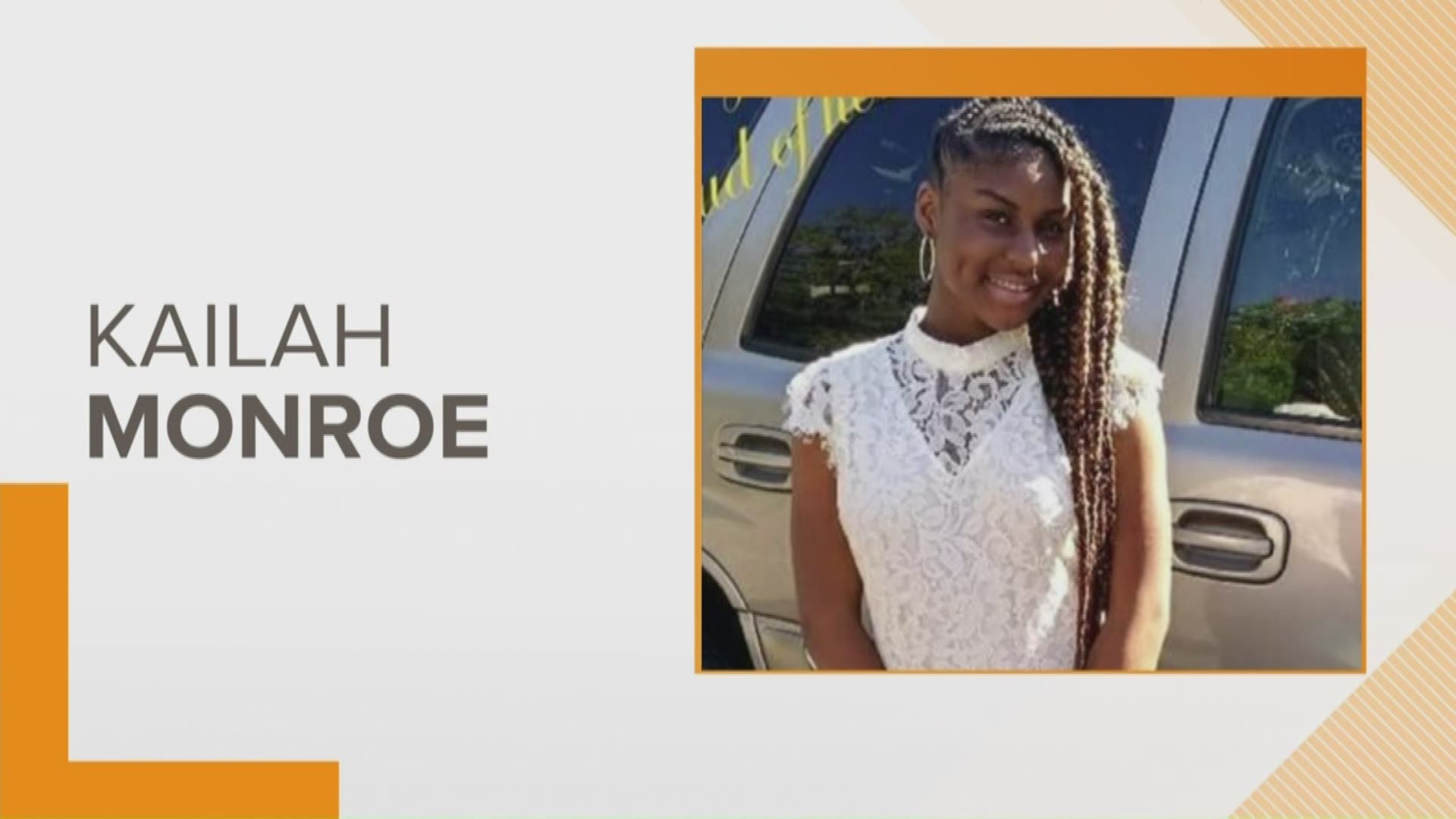 Officers announced that Kailah Monroe was located the Savannah Police Department and was unharmed when they found her. She's since gone back to her home in Hilton Head.

Deputies had said she ran away from home on July 28. Monroe's family and the Sheriff's Office are concerned for her well-being.

Further details of her discovery, and where she had been while she was missing, were not made public by law enforcement.