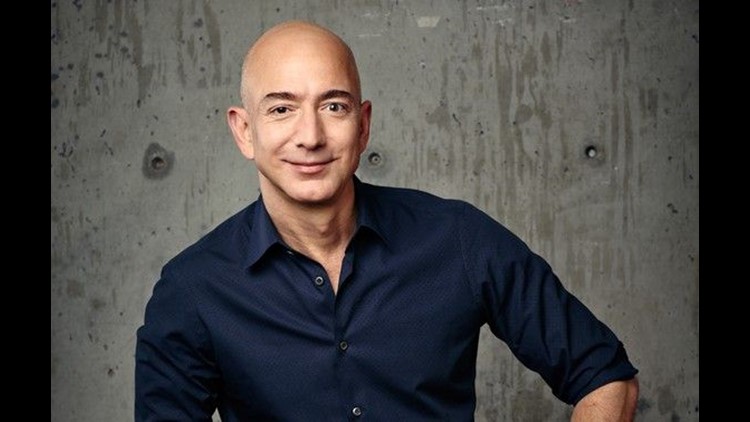 No billionaire was hit as hard by Wednesday's stock market plunge – which included an 832-point dive by the Dow – than Jeff Bezos.

During the Wednesday selloff, the Amazon founder and CEO lost more than $9 billion.

Then again, that's what happens when you are the richest person in the United States. Earlier this month, his net worth reached $160 billion, according to Forbes.

The Bloomberg Billionaires Index shows Bezos total net worth is $145 billion, comfortably ahead of Bill Gates, who sits second at $96.3 billion.

Last week, Amazon – criticized for not giving employees a fair wage – announced it would raise the minimum wage for all employees to $15 an hour.