$1 billion worth of cocaine seized in Philadelphia

The drug seizure is one of the largest in U.S. history. 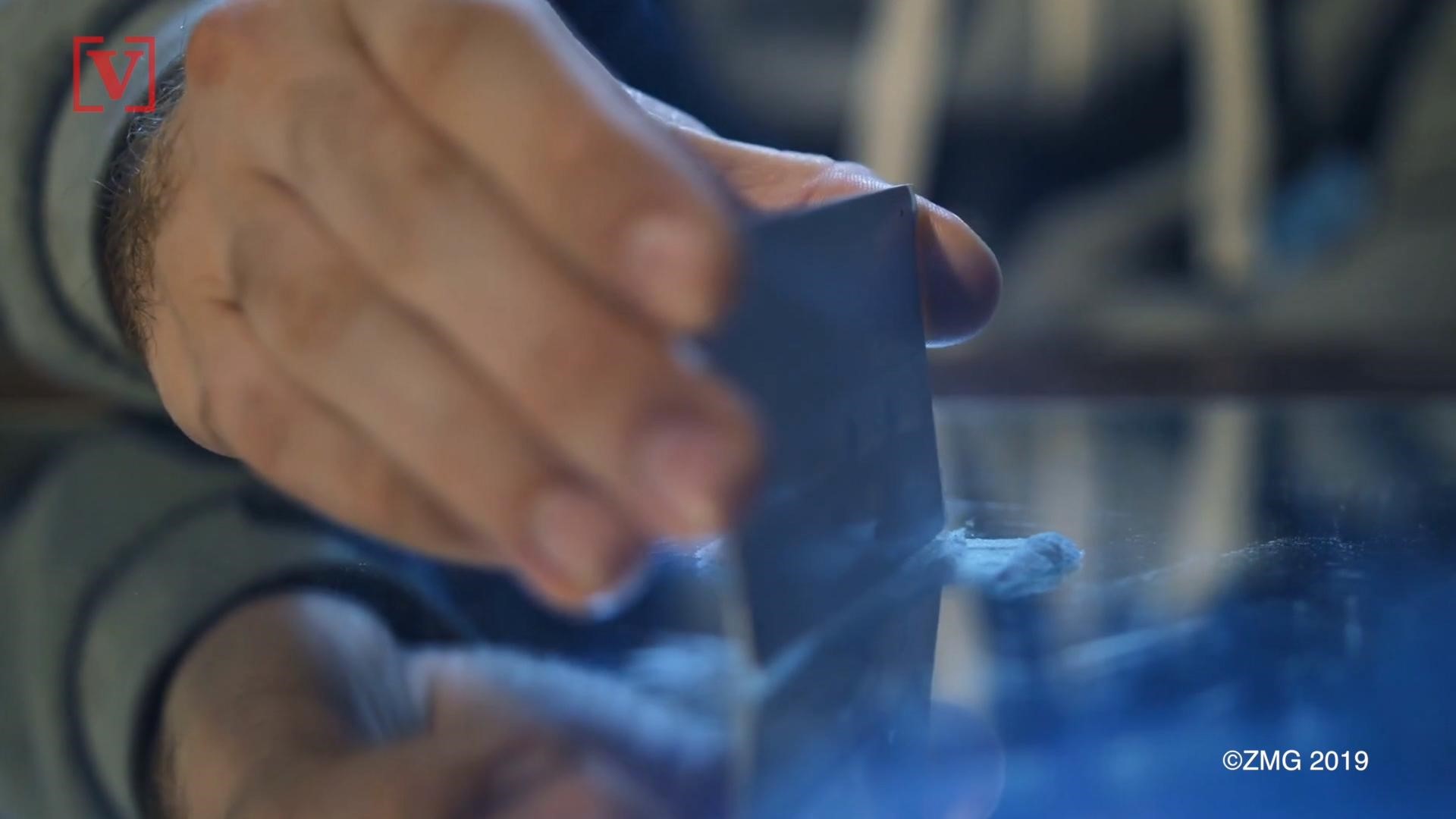 Authorities have seized 16.5 tons (33,000 pounds) of cocaine valued at over $1 billion from the Packer Marine Terminal in Philadelphia, according to the U.S. Attorney's Office, Eastern District of Pennsylvania.

Members of the ships crew have been arrested, but the U.S. Attorney's office says the investigation is still ongoing.

This drug seizure is the largest in the history of the Eastern District of Pennsylvania.

RELATED: This is what 27,000 pounds of seized cocaine looks like

According to NBC10, the cocaine was seized from seven containers aboard the MSC Gayane container ship, which recently visited the Bahamas. It is believed that the ship was loaded with drugs there.

"This is one of the largest drug seizures in United States history. This amount of cocaine could kill millions," William M. McSwain, U.S. Attorney for the Eastern District in Pennsylvania, said on Twitter.

The drug seizure is the latest in a series of large cocaine busts along the East Coast. In a March bust in Philadelphia, drug dogs sniffed out 1,185 pounds (538 kilograms) of cocaine worth about $38 million — at that time the city's largest seizure of the drug in more than two decades.

In February, customs agents seized 3,200 pounds (1,451 kilograms) at the Port of New York and New Jersey with a street value estimated at $77 million. That was the largest cocaine bust at the ports since 1994.