One in five students overall reported being bullied, ranging from rumors or being excluded to threats and physical attacks. 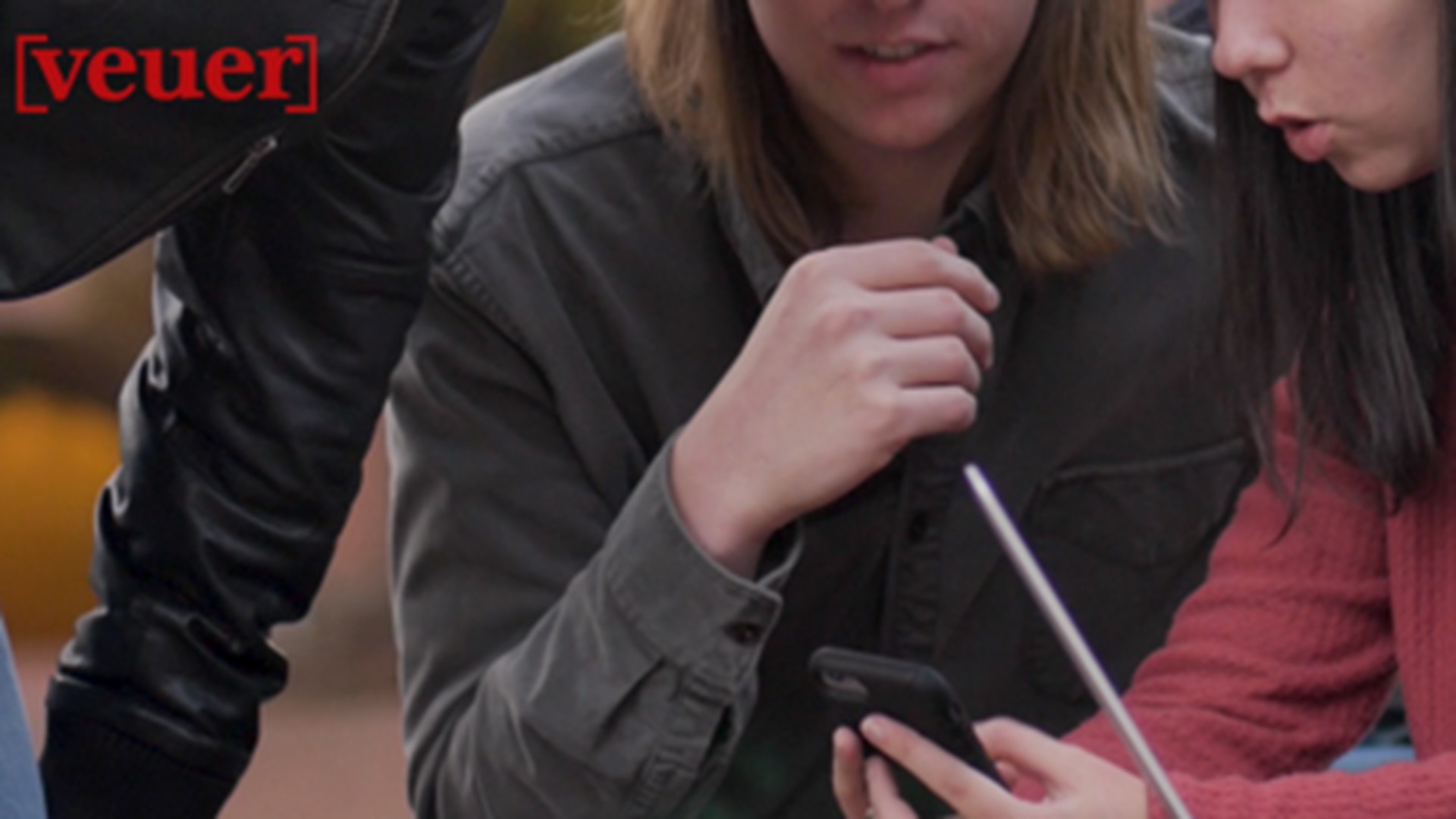 SEATTLE — Rachel Whalen remembers feeling gutted in high school when a former friend would mock her online postings, threaten to unfollow or unfriend her on social media and post inside jokes about her to others online.

The cyberbullying was so distressing that Whalen said she contemplated suicide. Once she got help, she decided to limit her time on social media. It helps to take a break from it for perspective, said Whalen, now a 19-year-old college student in Utah.

There's a rise in cyberbullying nationwide, with three times as many girls reporting being harassed online or by text message than boys, according to the National Center for Education Statistics.

RELATED: Father of Shanann Watts says his family has been harassed nonstop, calls for end to cyberbullying

The U.S. Department of Education's research and data arm this month released its latest survey, which shows an uptick in online abuse, though the overall number of students who report being bullied stayed the same.

"There's just some pressure in that competitive atmosphere that is all about attention," Whalen said. "This social media acceptance — it just makes sense to me that it's more predominant amongst girls."

Credit: AP
In this Monday, July 22, 2019, photo, Rachel Whalen poses with her phone at her home in Draper, Utah. Whalen remembers feeling gutted in high school when a former friend would mock her online postings, threaten to unfollow or unfriend her on social media and post inside jokes about her to others online. The cyberbullying was so distressing that Whalen even contemplated suicide. There's a rise in cyberbullying nationwide, with three times as many girls reporting being harassed online or by text message than boys, according to the National Center for Education Statistics. (AP Photo/Rick Bowmer)

Many school systems that once had a hands-off approach to dealing with off-campus student behavior are now making rules around cyberbullying, outlining punishments such as suspension or expulsion, according to Bryan Joffe, director of education and youth development at AASA, a national school superintendents association.

That change partly came along with broader cyberbullying laws, which have been adopted in states like Texas and California in recent years.

The survey showed about 20%, or one in five students, reported being bullied, ranging from rumors or being excluded to threats and physical attacks in the 2016-17 school year. That's unchanged from the previous survey done in 2014-15.

But in that two-year span, cyberbullying reports increased significantly, from 11.5% to 15.3%.

Broken down by gender, 21% of girls in middle and high school reported being bullied online or by text message in the 2016-17 school year, compared with less than 7% of boys.

That's up from the previous survey in 2014-15, the first time cyberbullying data was collected this specifically. Back then, about 16% of girls between 12 and 18 said they were bullied online, compared with 6% of boys.

The survey doesn't address who the aggressors are, though girls were more likely to note that their bullies were perceived to have the ability to influence others.

Lauren Paul, founder of the Kind Campaign, said 90% of the stories she hears while working in schools are girls being bullied by other girls. The California-based nonprofit launched a decade ago to focus on "girl against girl" bullying through free educational programming that reaches about 300 schools a year.

Paul recalls meeting one girl who was obsessive about her social media accounts because a group of girls excluded her if she did not get enough likes or follows in any given week. She went so far as to painstakingly create fake profiles just to meet her quota.

"Most of the time — if not almost all the time — it's about what's going on with other girls," Paul said. "It's this longing to be accepted by their female peers specifically and feeling broken if they don't."

Though Paul primarily hosts assemblies and workshop exercises at middle and high schools, she said there's been more demand to help younger and older students in recent years. The Kind Campaign has gotten more requests for elementary school presentations and now also regularly gets called to universities to work with sororities.

"It's a school issue, but it's just a reflection of broader societal issues," Joffe said. "I'm not sure schools have any better answer than say, the Twitter company or Facebook. They're also trying to find answers to what to do about abuses online."

Some tech companies also are taking a stab at what seems like an intractable problem.

Instagram unveiled its latest feature this month that uses artificial intelligence to try to stop abuse. Users typing a potentially offensive comment on a photo or video will get a notification that reads: "Are you sure you want to post this?"

Many school districts, meanwhile, are beefing up social-emotional learning curriculum beyond just teaching children how to share and express their feelings in the early grades.

That's something Manuela Slye, a Seattle mother with three teenagers, says is a must to prevent cyberbullying. The president of the Seattle Council Parent Teacher Student Association called on her school district to expand its "soft skills" lessons through high school, as is done in a neighboring school district.

Seattle Public Schools is working to expand such offerings, though a district spokesman said there hasn't been a noted rise in cyberbullying among its students.