5 moments you missed at the American Music Awards

Pssst. Taylor Swift teased a new album after cleaning up at the American Music Awards. 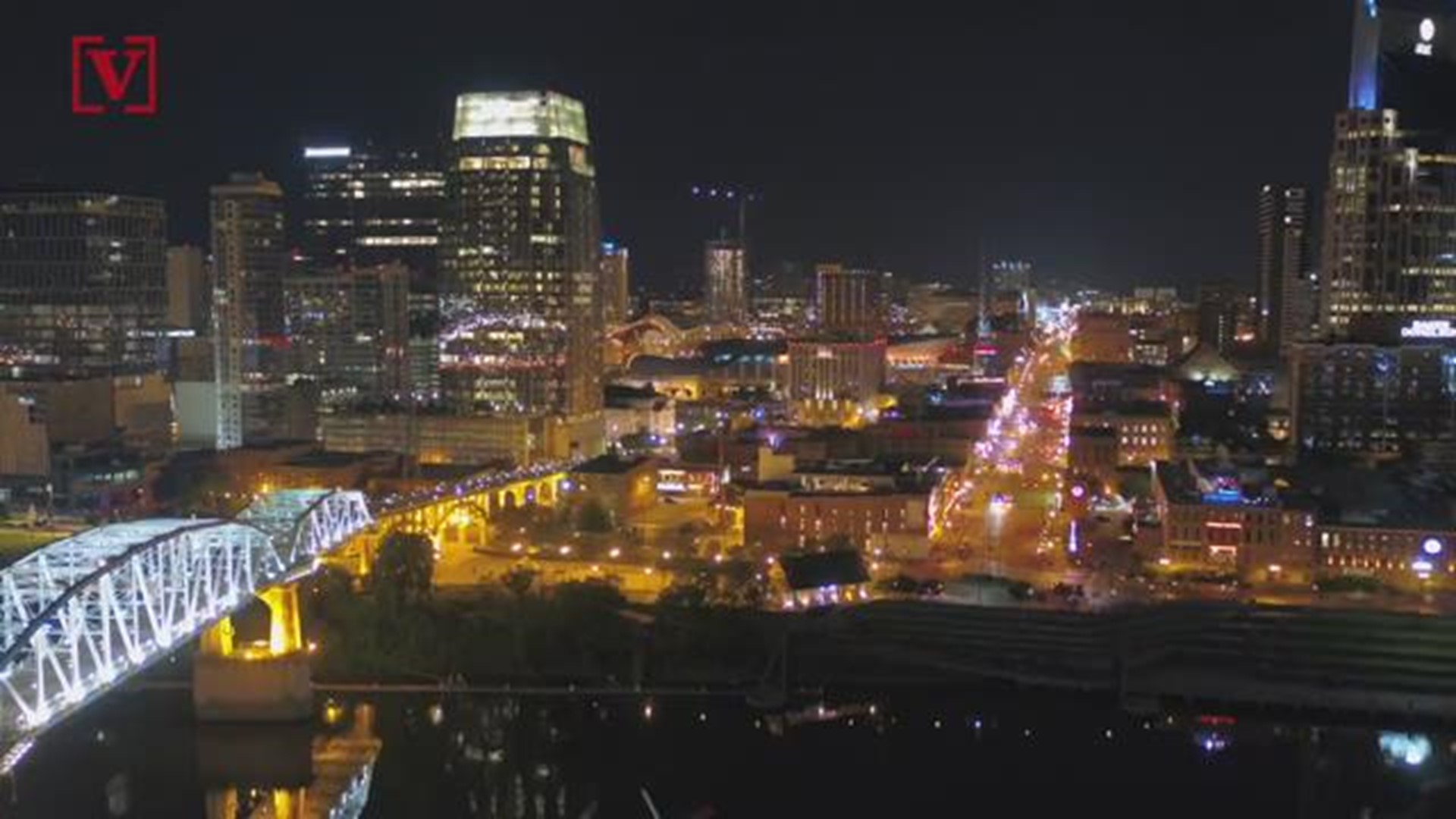 Too busy to watch Tuesday night's American Music Awards? We've got you. Here's everything you need to know about the star-packed show, from Missy Elliott's hot date to an emotional award for late rapper XXXTentacion.

Let's start with Taylor Swift, shall we?

Swift, who opened the show with a smokin' rendition of "I Did Something Bad," won four honors including artist of the year at the fan-voted show, beating out Drake, Ed Sheeran, Imagine Dragons and Post Malone for the top prize. She also continued her political streak, urging people to vote in the midterms next month.

But what really got Twitter hyped? Swift teased what many think will be her follow-up album to "Reputation." "I always look at albums as chapters in my life," she said on stage. "And I'm so — to the fans, I'm so happy that you like this one. I'm so happy that this means that you like this one," she said. "But I have to be really honest with you about something: I'm even more excited about the next chapter."

The late rapper XXXTentacion was honored

Rapper-singer XXXTentacion, who was fatally shot in June, posthumously won favorite soul/R&B album for his 2017 debut, "17," just wasdays after he was named best new artist at the BET Hip-Hop Awards. His mother, Cleopatra Bernard, said she was honored to accept the award on behalf of her son. "I'm so nervous," Bernard said as the audience cheered her on.

Instead of fanning the flames of her feud with Minaj, Cardi B kept the focus on her family. After a salsa-infused performance of "I Like It," where she was joined by J Balvin and Bad Bunny, Cardi dedicated the award for favorite hip-hop/rap artist to her daughter, Kulture, who was born in July. "I really want to thank my daughter," said Cardi B, as husband Offset cheered her on from the audience. "I gotta prove people wrong. They said I wasn't going to make it after I had a baby."

The three-hour show closed with a rousing tribute to Franklin, who died of pancreatic cancer in August. Knight, Ledisi, Mary Mary, Donnie McClurkin and CeCe Winans were among the musicians who paid tribute to the Queen of Soul's gospel roots and her iconic album, "Amazing Grace." As Knight sang, WSB-TV identified Franklin's granddaughter watching from the audience.

Missy Elliot crushed it on stage with Ciara – and brought the coolest date!

Remember this summer when Mary Halsey went viral over the summer with her hilarious cover of Elliott's 2002 hit song "Work It"? Well, Elliot repaid the favor on Tuesday night, bringing Halsey as her plus one. After Elliot gave an electric performance of "Level Up" with Ciara, the hip hop artist gave a shout out to Halsey: "Look at my Funky White Sista! ayyyye"

Elliot even responded to USA TODAY after the show. "I love Mary and honestly her spirit is so beautiful & sincere!" she tweeted.