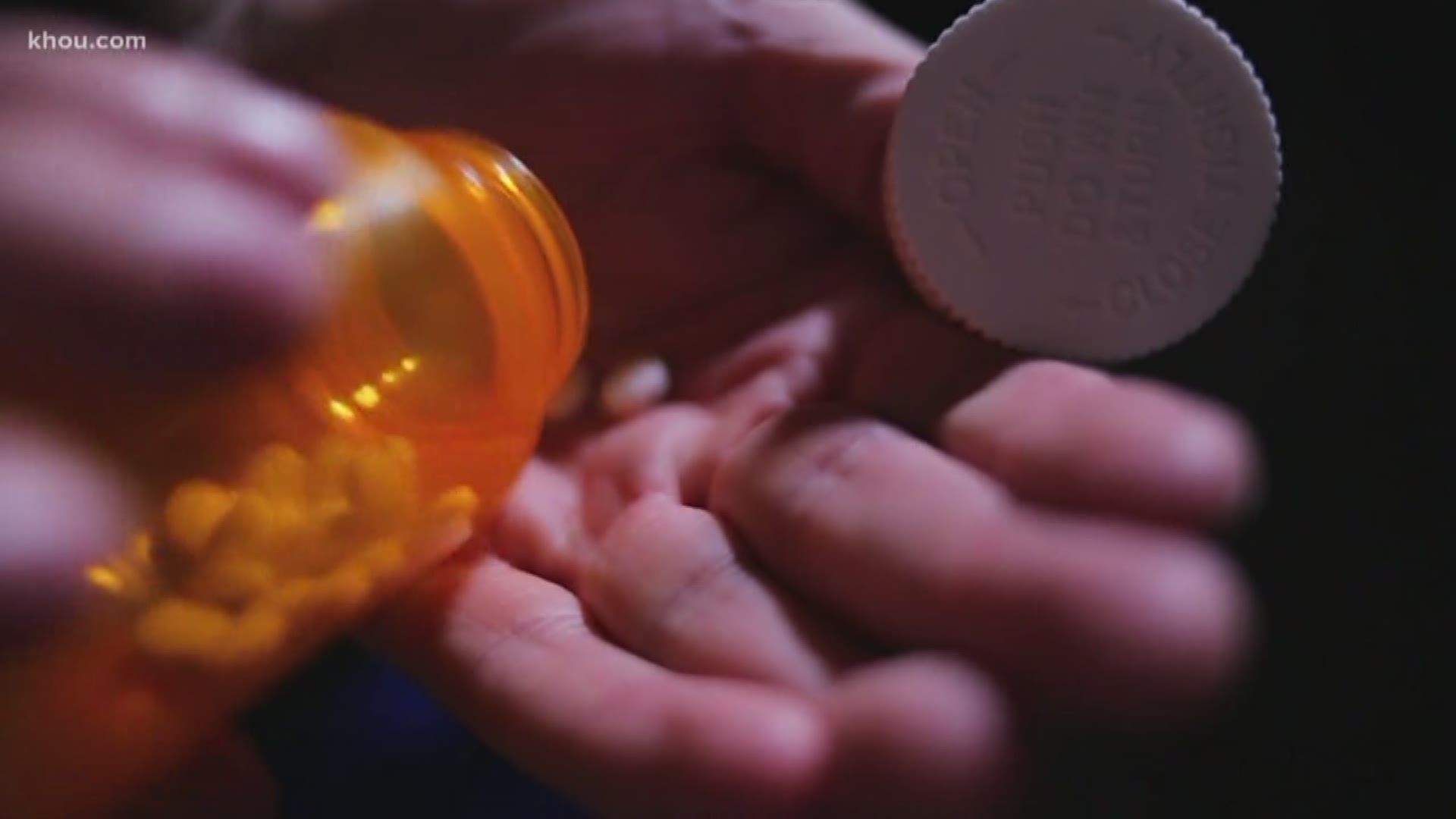 Alabama Gov. Kay Ivey has signed into law legislation that would require certain sex offenders to be chemically castrated before their parole.

Gov. Kay Ivey's press office said Monday that she had signed the bill, which is to take effect later this year. The measure applies to sex offenders convicted of certain crimes involving children younger than 13.

Chemical castration involves injection of medication that blocks testosterone production. Under the measure, certain offenders must receive the medication before they are paroled from prison. A judge would decide when the medication could be stopped.

Several states have authorized chemical castration, but it's unclear how often it's used. Some legal groups have raised concerns about use of forced medication.

Republican Rep. Steve Hurst had proposed the measure for more than a decade.