Jennifer Salley was looking after Elijah and Elyssa Orejuela when they were found in the deep end of a pool at a home in West Knox County, KCSO said. 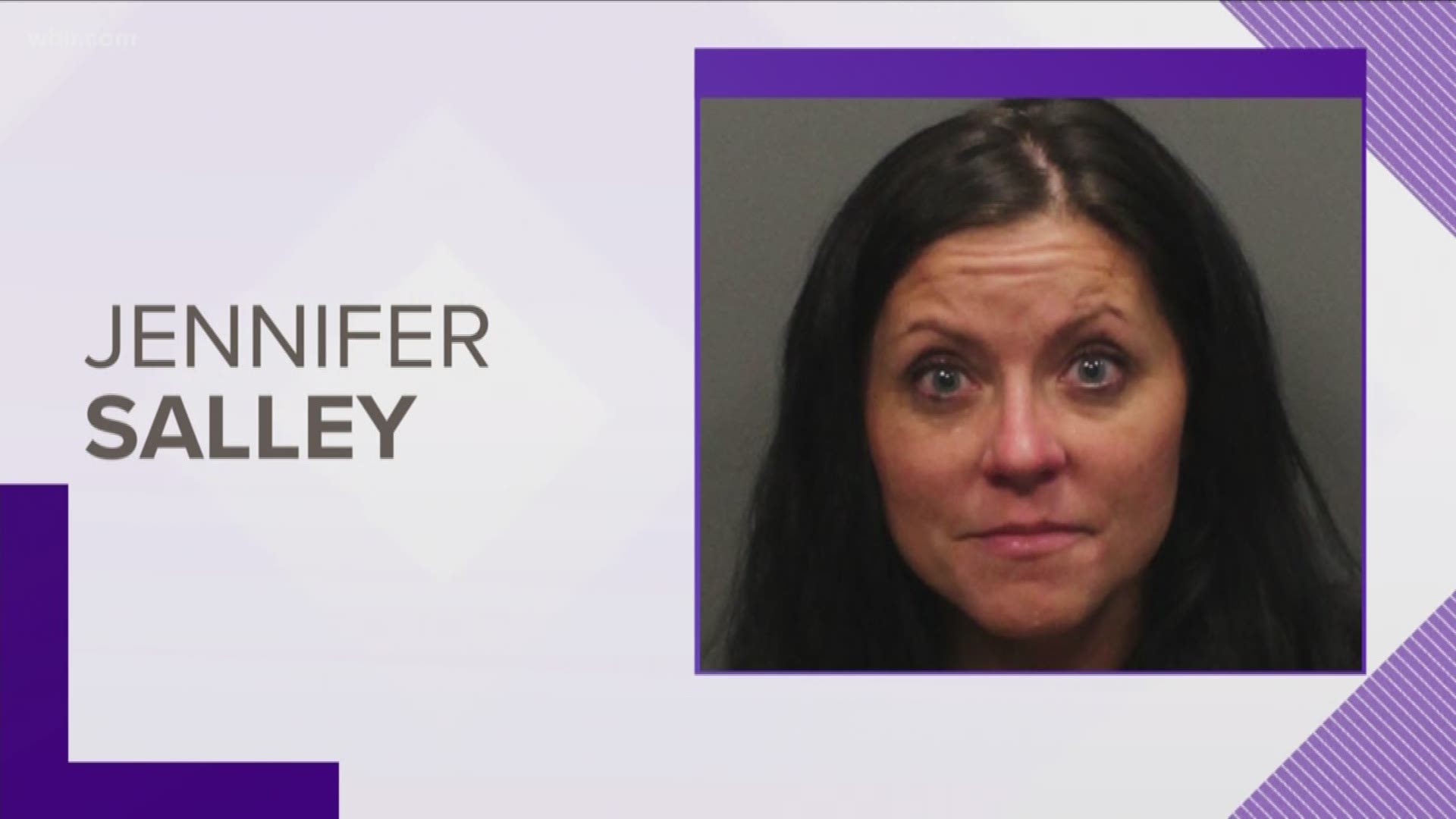 KNOX COUNTY, Tenn. — The West Knox County babysitter who was watching the twin toddlers that drowned in July 2018 has been indicted for criminally negligent homicide, according to the indictment filed June 4.

Jennifer Salley, 35, was looking after Elijah and Elyssa Orejuela when they were found in the deep end of a pool at a home on Fox Lonas Road, according to the Knox County Sheriff's Office.

Salley posted a $50,000 bond through Sanford and Sons Bond Co. and is out awaiting prosecution, according to the Knox County Criminal Court Clerk's Office.

She is to be arraigned July 10 before Knox County Criminal Court Judge Steve Sword.

July 24, 2018: 'Even in death they were together' | Mom of twins who drowned thanks community

The parents, Amelia Wieand and Enrique Orejuela, filed a lawsuit against Salley on May 13 in Knoxville.

They are asking Salley for at least $17.5 million in compensatory damages, according to the lawsuit. They also seek punitive damages.

In the past, she had been found running a daycare business with more children than her childcare license allowed, according to the Tennessee Department of Human Services.

In May 2018, KCSO deputies escorted state Department of Human Services workers to Salley's home daycare to deliver a restraining order forbidding Salley to operate the daycare with more than four children.

At the time of the drownings, Salley was taking care of four children legally, according to the authorities.

Salley is reportedly in Texas now, and her court date has not been set yet, according to the indictment.