Study: You shouldn't count on caffeine to fight your lack of sleep

A new study from MSU looked at how effective caffeine was in counteracting the negative effects of sleep deprivation on cognition. 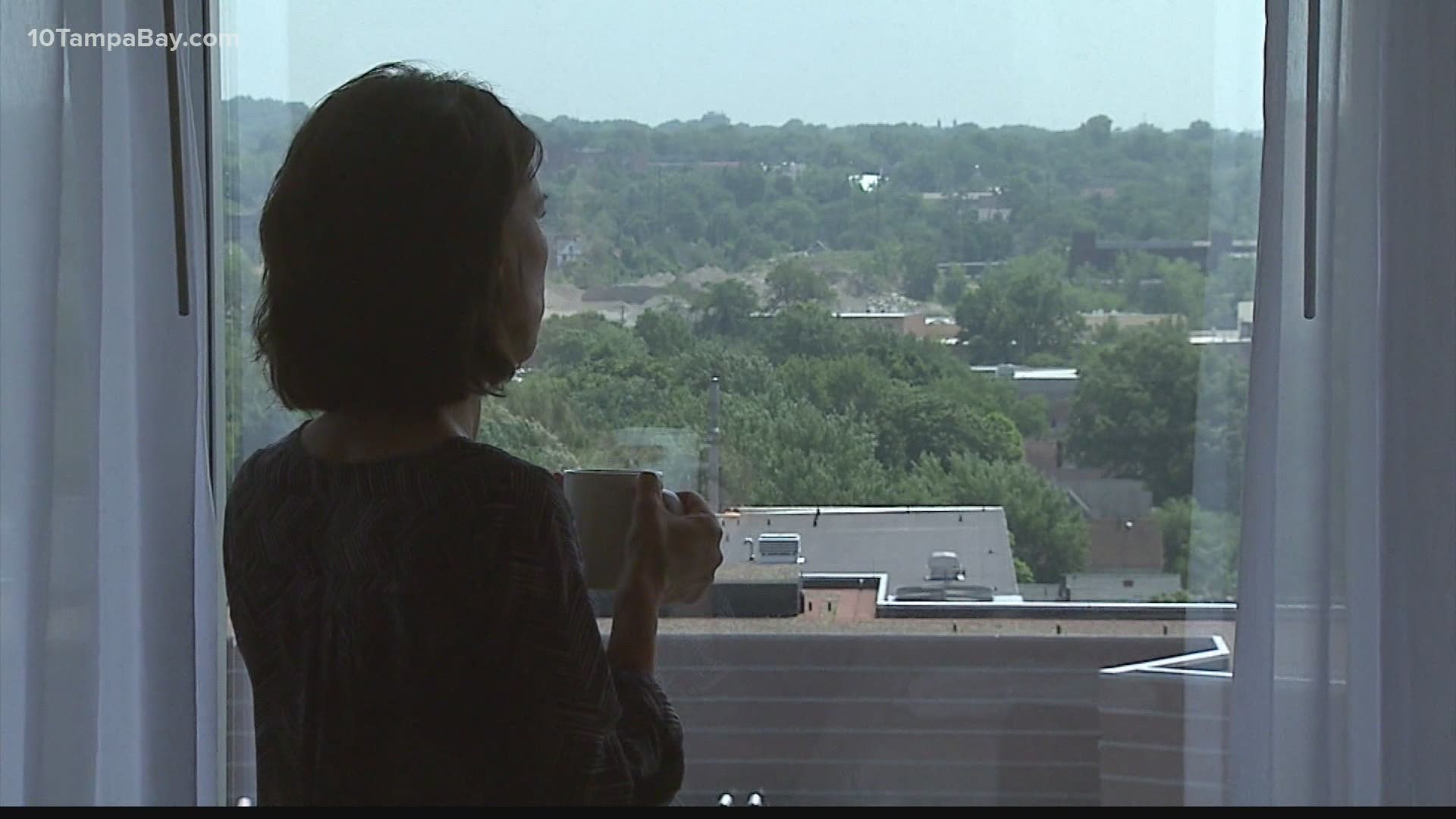 TAMPA, Fla. — Missing a few hours of sleep and planning on grabbing that large cup of coffee? Turns out, it's not going to help you too much.

Researchers at Michigan State University's Sleep and Learning Lab looked at how effective caffeine was in counteracting the negative effects of sleep deprivation on cognition.

But, they found out, that caffeine can only get you so far.

More than 275 people participated in the study. They were asked to complete a simple attention task as well as more challenging "placekeeping" tasks that require tasks to be done in a certain order without skipping or repeating steps.

"We found that sleep deprivation impaired performance on both types of tasks and that having caffeine helped people successfully achieve the easier task,"  says Professor Kimberly Fenn. "However, it had little effect on performance on the placekeeping task for most participants."

Fenn added that caffeine won't do much to "prevent the sort of procedural errors that can cause things like medical mistakes and car accidents."

Insufficient sleep has become even more of a problem in the United States during the coronavirus pandemic. Consistently lacking good sleep not only affects your cognition and mood, but can take a toll on your immunity.

"Caffeine increases energy, reduces sleepiness and can even improve mood, but it absolutely does not replace a full night of sleep," Fenn says.  "Although people may feel as if they can combat sleep deprivation with caffeine, their performance on higher-level tasks will likely still be impaired. This is one of the reasons why sleep deprivation can be so dangerous."

Fenn adds that the findings in the study "underscore the importance of prioritizing sleep."

“If we had found that caffeine significantly reduced procedural errors under conditions of sleep deprivation, this would have broad implications for individuals who must perform high stakes procedures with insufficient sleep, like surgeons, pilots and police officers,” Fenn said.