The Blue Jays got clearance to hold a training camp in Toronto starting this week. But the regular season will require players to frequently travel to the US. 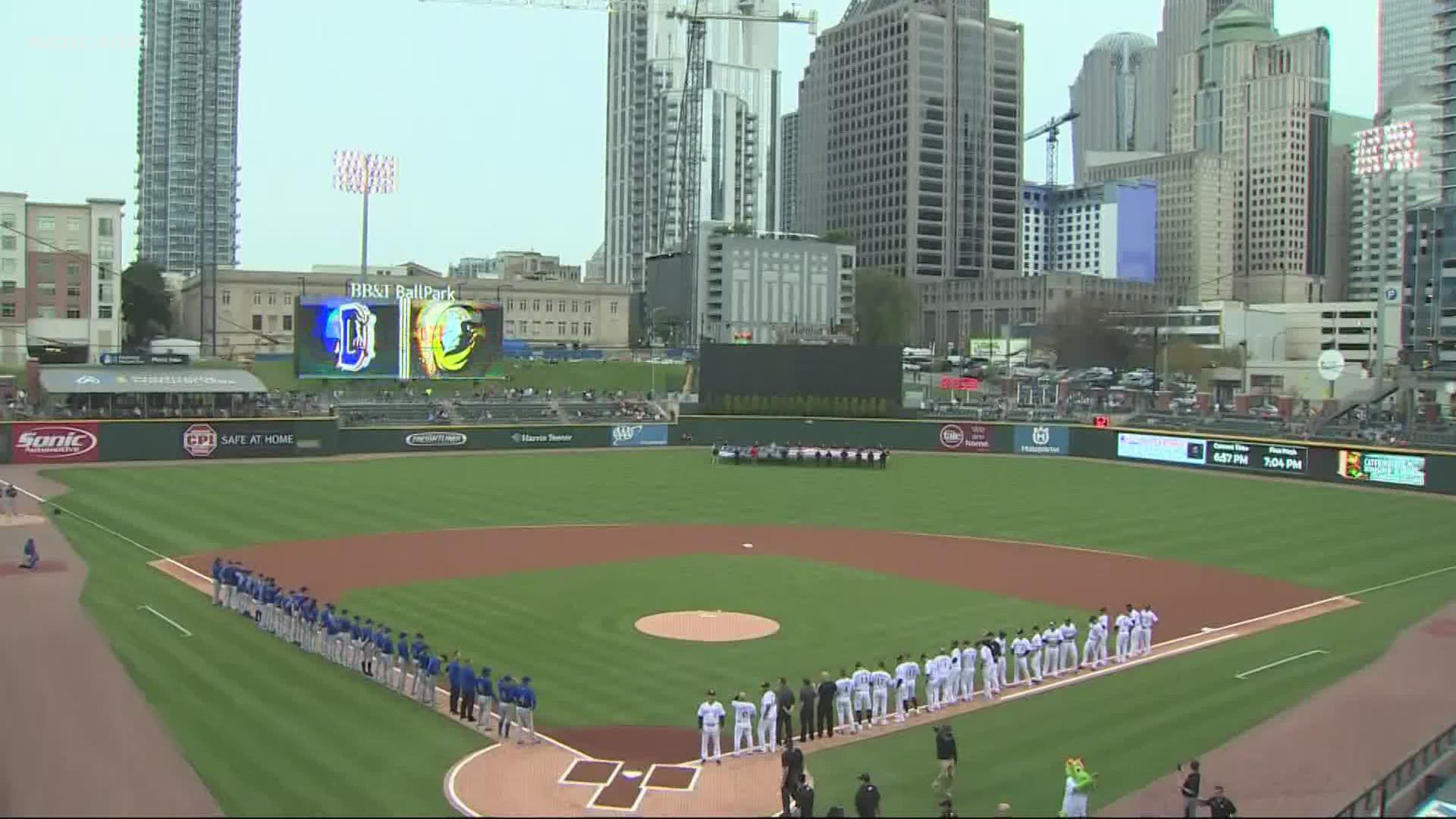 TORONTO, ON — A top Canadian government health official says the Toronto Blue Jays aren’t guaranteed to get an exemption for the regular season.

The Blue Jays got clearance to hold a training camp in Toronto starting this week. But the regular season will require players to frequently travel back and forth between the United States.

Njoo said it’s too early to say if an exemption will be granted, but said health officials will examine a plan. He noted a lot of American states that have teams are seeing a surge in COVID-19 cases.

“We have to look at it very carefully,” Njoo said. “Our priority is to safeguard the health and safety of all Canadians.”

Blue Jays President Mark Shapiro said the team hopes to know within 10 days where it will play regular-season games.

MLB requires an exemption to a requirement that anyone entering Canada for nonessential reasons must self-isolate for 14 days. The U.S.-Canada border remains closed to nonessential travel until at least July 21. There is wide expectation that will be extended.

The Blue Jays are moving their camp from its spring training complex in Dunedin, Florida, where players reported for intake testing. The team will create a quarantine environment at Rogers Centre and the adjoining Toronto Marriott City Centre Hotel, which overlooks the field.

Shapiro said visiting teams would not leave the confines of Rogers Centre and the hotel attached to the stadium if the regular season plan is approved. Players’ union spokesman Chris Dahl said the association had not yet signed off on the plan.

COVID-19 cases are surging in Florida as health officials reported a new single-day record total of 10,000 new cases in a day recently, and before this week several Blue Jay players and staff in Dunedin had tested positive. Ontario reported 165 new cases Friday.

Shapiro said the players prefer to be in Toronto.

Credit: AP
FILE - In this Oct. 7, 2015, file photo, Toronto Blue Jays Russell Martin, center, and Troy Tulowitzki, left, prepare to take batting practice during a team workout at the Rogers Centre in Toronto. All 30 Major League Baseball teams will train at their regular-season ballparks for the pandemic-shortened season after the Blue Jays received a Canadian federal government exemption on Thursday, July 2, 2020, to work out at Rogers Centre. Toronto will move camp from its spring training complex in Dunedin, Fla., where players reported for intake testing. (Darren Calabrese/The Canadian Press via AP, File)