The effort behind the statue was not without controversy. 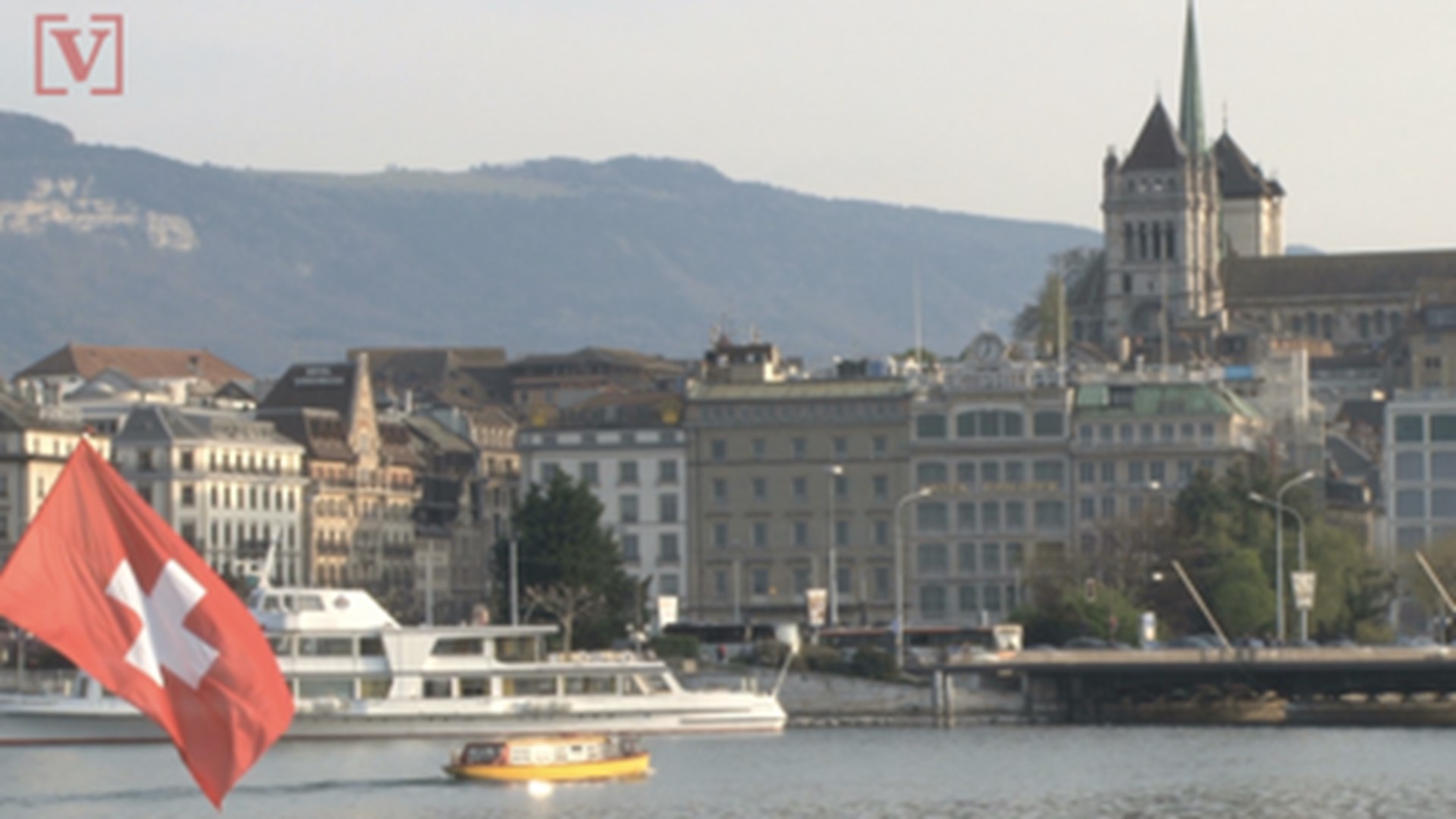 Central Park has 23 statues of men who left their mark in history but not a single one honoring the accomplishments of a woman.

That will change after a city commission voted Monday to erect a monument depicting three pioneers in the fight for women's rights: Susan B. Anthony, Elizabeth Cady Stanton and Sojourner Truth. The likeness of Truth, an escaped slave and abolitionist, was added to the sculpture in response to criticism that African American suffragists were initially excluded.

"This statue conveys the power of women working together to bring about revolutionary change in our society," said Pam Elam, president of the Monumental Women nonprofit of volunteer advocates, historians and community leaders, with key support from Manhattan Borough President Gale Brewer. The organization's statue fund privately raised $1.5 million to create and maintain the new monument and for an associated educational program.

The work will be dedicated in August on The Mall, a stately park promenade lined with American elms. Next year marks 100 years since American women won the right to vote.

The work by artist Meredith Bergmann will break what some call the "bronze ceiling" in the 166-year-old park — the lack of sculptures honoring women, discounting fictional characters like Mother Goose and Alice in Wonderland. The bronze piece will join ones of men including Christopher Columbus, Alexander Hamilton, William Shakespeare and Sir Walter Scott.

"My hope is that all people, but especially young people, will be inspired by this image of women of different races, different religious backgrounds and different economic status working together to change the world," Bergmann said after the vote.

The effort behind the statue was not without controversy.

When Bergmann's original design was presented last year, showing only Anthony and Stanton, critics asked why it did not include any African American women who were powerful activists for the same cause.

That led to the redesign adding Truth, depicted with the two other women working together at a table. Truth escaped from slavery in 1827. At the 1851 Women's Rights Convention in Akron, Ohio, she delivered her now-iconic speech titled, "Ain't I a Woman?"

Brewer, the Manhattan borough president, said the barriers to erecting the monument started six years ago, with officials running the park saying it was "not possible to have a new statue of any kind in Central Park, but we just pushed back."

This was the second recent public scuffle over which women New York City should honor. Earlier this year, the "She Built NYC" taxpayer-funded program asked ordinary New Yorkers to choose exceptional women they wanted to see honored with statues. In the effort led by Mayor Bill de Blasio's wife, Chirlane McCray, Mother Frances Cabrini, the Roman Catholic Church's first American saint, received the most votes but was not selected.

The decision triggered bickering on live radio between the mayor and actor Chaz Palminteri, angry that Cabrini was excluded. The mayor reassured him that the beloved saint would likely get a statue in the future, and then last week, Gov. Andrew Cuomo announced plans to build a Cabrini statue.