Harris, a breakout star of the Netflix docuseries 'Cheer,' was initially charged in September with producing child pornography. 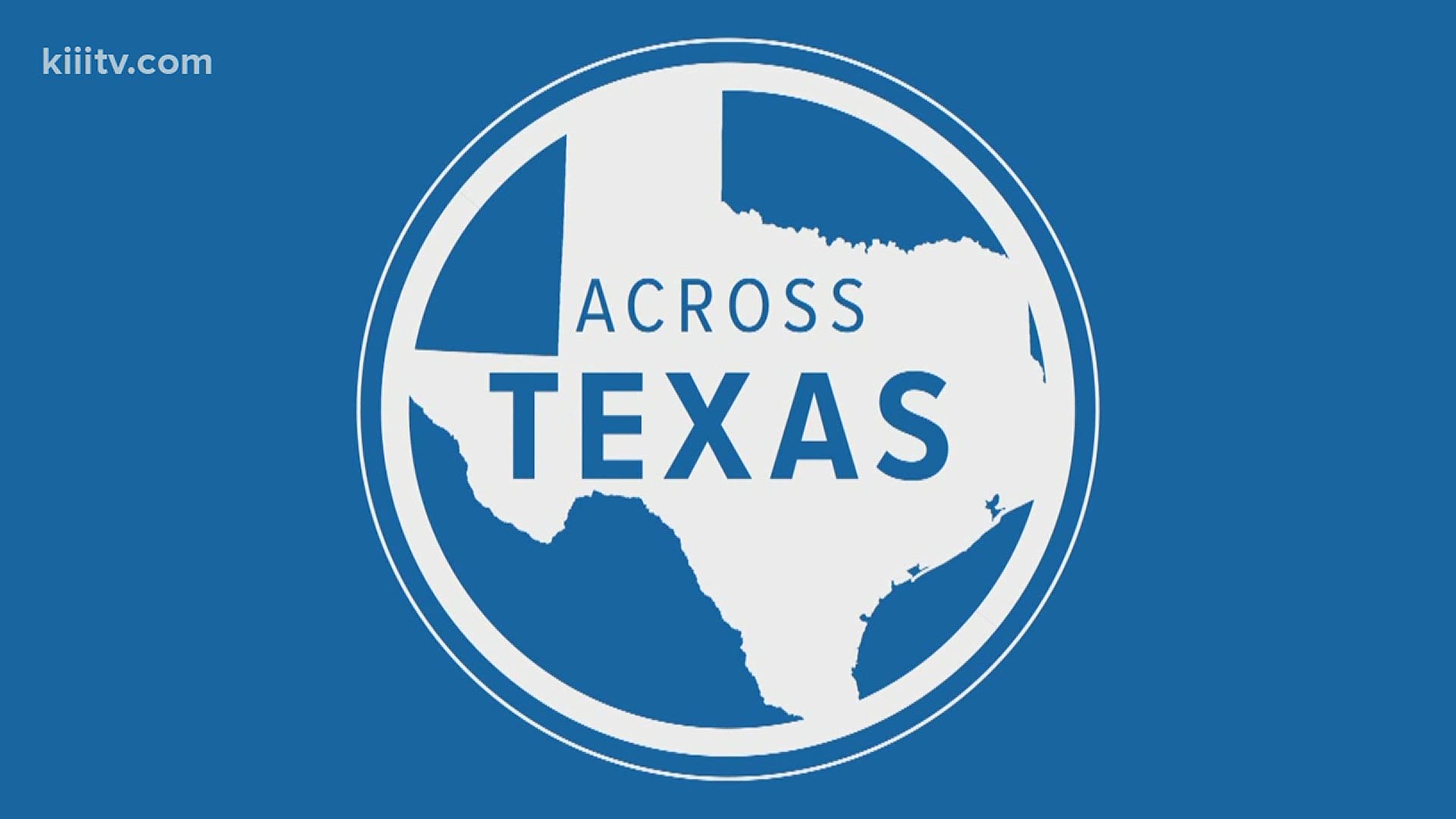 Editor's note: The related video above was published Sept. 25.

Jerry Harris, one of the stars of the Netflix series “Cheer,” has been indicted on additional child pornography and sex crime charges, according to an indictment revealed publicly on Friday.

The seven-count indictment handed down in the case against the 21-year-old involves five children.

The charges laid out in the indictment are alleged to have happened in Illinois, Florida and Texas.

Harris, of Naperville, was charged in September with producing child pornography. A month later, he was denied bond.

Harris admitted to FBI agents that he had asked a teenager to send him photos and videos of the boy's genitals and buttocks via Snapchat, according to a criminal complaint filed by prosecutors. He also admitted to requesting and receiving photographs of 10 to 15 other children, according to the initial complaint. It's unclear at this time if the new charges are connect with that admission.

Harris became a breakout star on the series "Cheer," which followed a competitive cheerleading team at Navarro College in Corsicana, Texas.

He's been held in a federal detention facility without bond since he was arrested on child pornography charges in September, and a judge has subsequently suggested that Harris would pose a public danger if released from custody.

Harris' attorneys have not yet spoken about the new charges but an arraignment was scheduled for Friday afternoon.

Attorneys for two of Harris' alleged victims, teenage brothers who have sued Harris in Texas, praised authorities on Friday to continue to “locate victims and take action.”

“This was made possible because our clients’ mother initially had the courage to report Harris to the FBI and provided evidentiary proof of the manipulation, sexual harassment, abuse, and exploitation that her sons had suffered,” the statement from attorneys Morgan Stewart and Sarah Klein read.

Harris, who was born in the Chicago suburb of Hinsdale and raised in nearby Bolingbrook, was the breakout star of the Emmy-winning docuseries that follows the cheerleading team from Navarro College.

“Cheer” was an instant success when it was released in January, and Harris drew fans for his upbeat attitude and his encouraging “mat talk.” Earlier this year, he interviewed celebrities on the red carpet at the Academy Awards for “The Ellen DeGeneres Show.”