Family breaks silence on girl's cruise ship death: 'She was gone in an instant'

"Her grandfather thought there was glass just like everywhere else, but there was not," the family's attorney said. 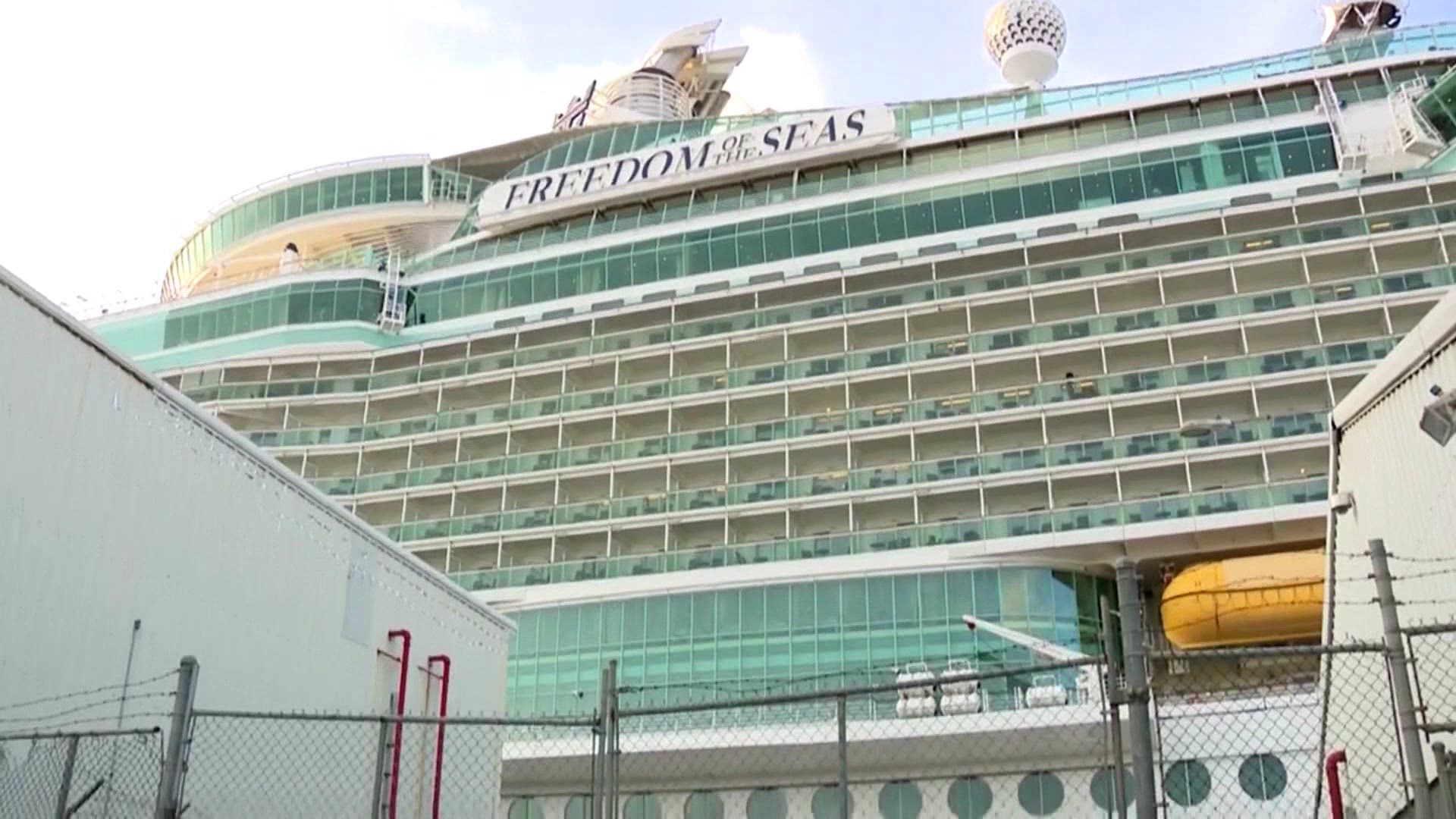 (CBS News) An attorney for an Indiana family whose 1-year-old daughter fell from a cruise ship is defending the actions of the grandfather who was watching her. The family was on a Royal Caribbean ship in Puerto Rico when the toddler fell and died.  According to CBS affiliate WSBT-TV, attorney Michael Winkleman said the girl, named Chloe, was playing with her grandfather in a kid's area at the time.

"Chloe wanted to bang on the glass like she always did at her older brothers' hockey games. Her grandfather thought there was glass just like everywhere else, but there was not, and she was gone in an instant," Winkleman said in a statement.

At a press conference, he questioned the cruise line, and asked why there was an open window in a play area for kids.

"How about a warning, how about a sign, how about something?," Winkleman said. "When you put it in a kids' play area, you gotta do something to let people know that these can be opened so things like this don't happen."

The grandfather, Salvatore Anello is under investigation. Anello's boss told WSBT he is a model employee.

"People just love him here in the county," Mike Hamann said. "He's a very selfless man, he's got a servant's heart, as we say. And just one of the most wonderful human beings that you could ever meet."

The girl's father is Alan Wiegand, an officer with the South Bend Police Department.

The family is still in Puerto Rico, and when asked how the family is doing, Winkleman said "terrible." He also said he's waiting on Royal Caribbean to release any surveillance video from the area.

As CBS News correspondent Don Dahler reports, falling off a cruise ship is rare. It's estimated that over 28 million people went on a cruise last year. According to a website that tracks people falling off them, since 2000, only around 340 people have gone overboard.