This is being called the greatest knockout in UFC history

Joaquin Buckley's spinning heel kick on Impa Kasanganay was so improbable, even people who cover UFC say they don't understand how he pulled it off. 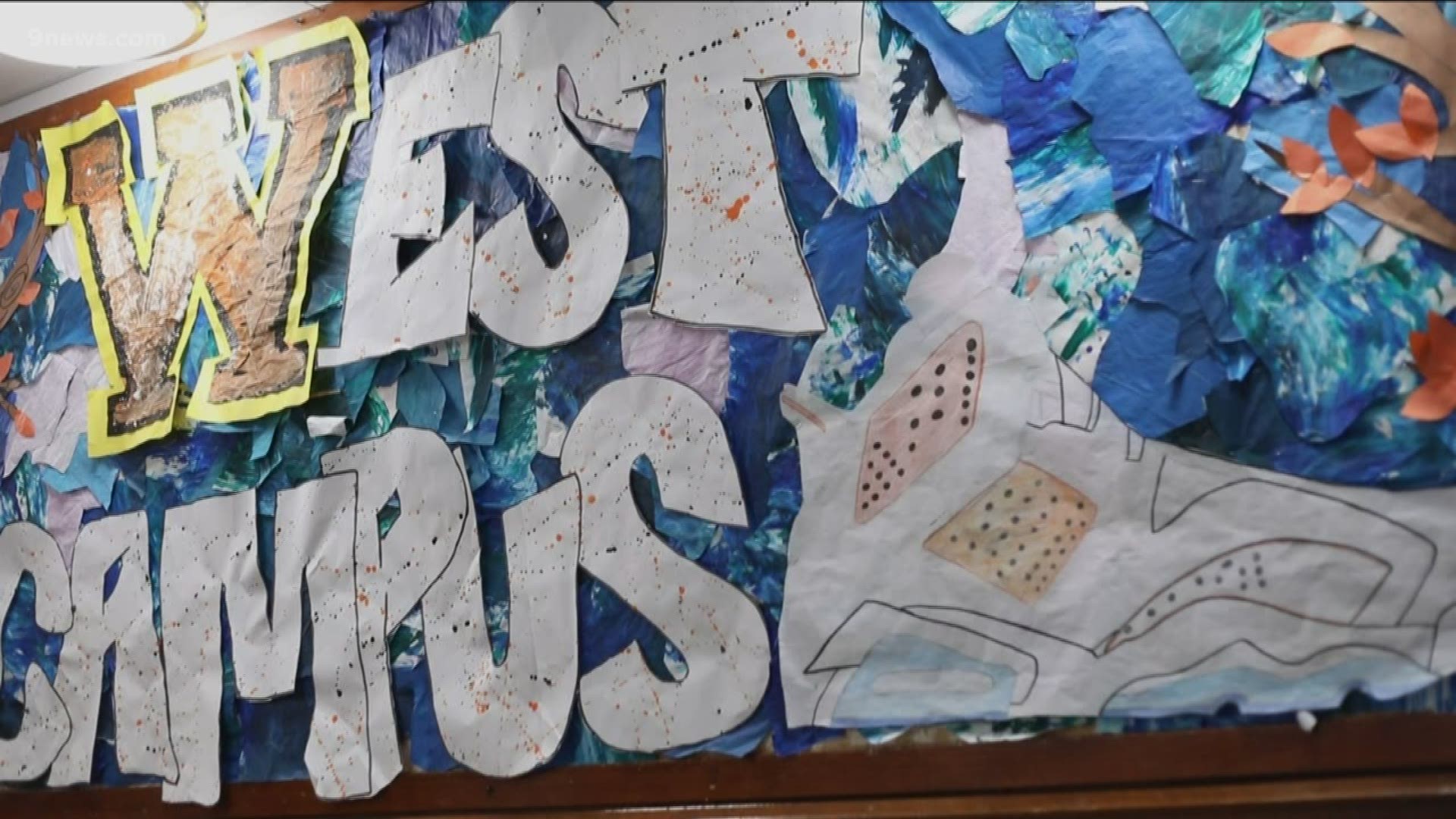 Editor's note: The video above is from December 2019. Scroll down to see the video of the knockout.

A spinning heel kick at a UFC event Saturday is being called by many commentators and fans the greatest knockout of all time in the octagon.

Impa Kasanganay was battling Joaquin Buckley in the middleweight bout.

That's when Buckley leaped into the air, spun around backward and nailed Kasanganay in the face with his right foot, managing to connect even though Kasanganay had his hand up to protect his face.

Kasanganay instantly had a blank look in his eyes and fell backward onto the mat.

Go all angles on @NewMansa94's masterpiece 😳

Buckley said he had drilled that move in practice, but had never landed it in a bout until Saturday night.

UFC fans and commentators were in awe.

"I WANNA MARRY THIS KNOCKOUT AND HAVE ITS BABIES," tweeted Fernanda Prates, who writes about UFC for The Athletic. She added "I still don’t fully understand the physics of it" and didn't know how Buckley generated the power he did from that position.

I WANNA MARRY THIS KNOCKOUT AND HAVE ITS BABIES

What a KO by Buckley! One of the greatest knockouts in MMA history, if you ask me!!! He caught a kick and while he still had Kasanganay’s foot in his hand, he spun and caught him square in the kisser with his foot. What was better than THAT? #UFCFightIsland5

If Joaquin Buckley's KO is beat out on Sportscenter's top 10 by anything from a stick and ball sport we riot. #UFCFightIsland5

Correction: An earlier version of this story incorrectly stated this happened at UFC 254. That event won't take place until Oct. 24.