The 1:200 scale model of the Titanic stretches more than 4 feet long. 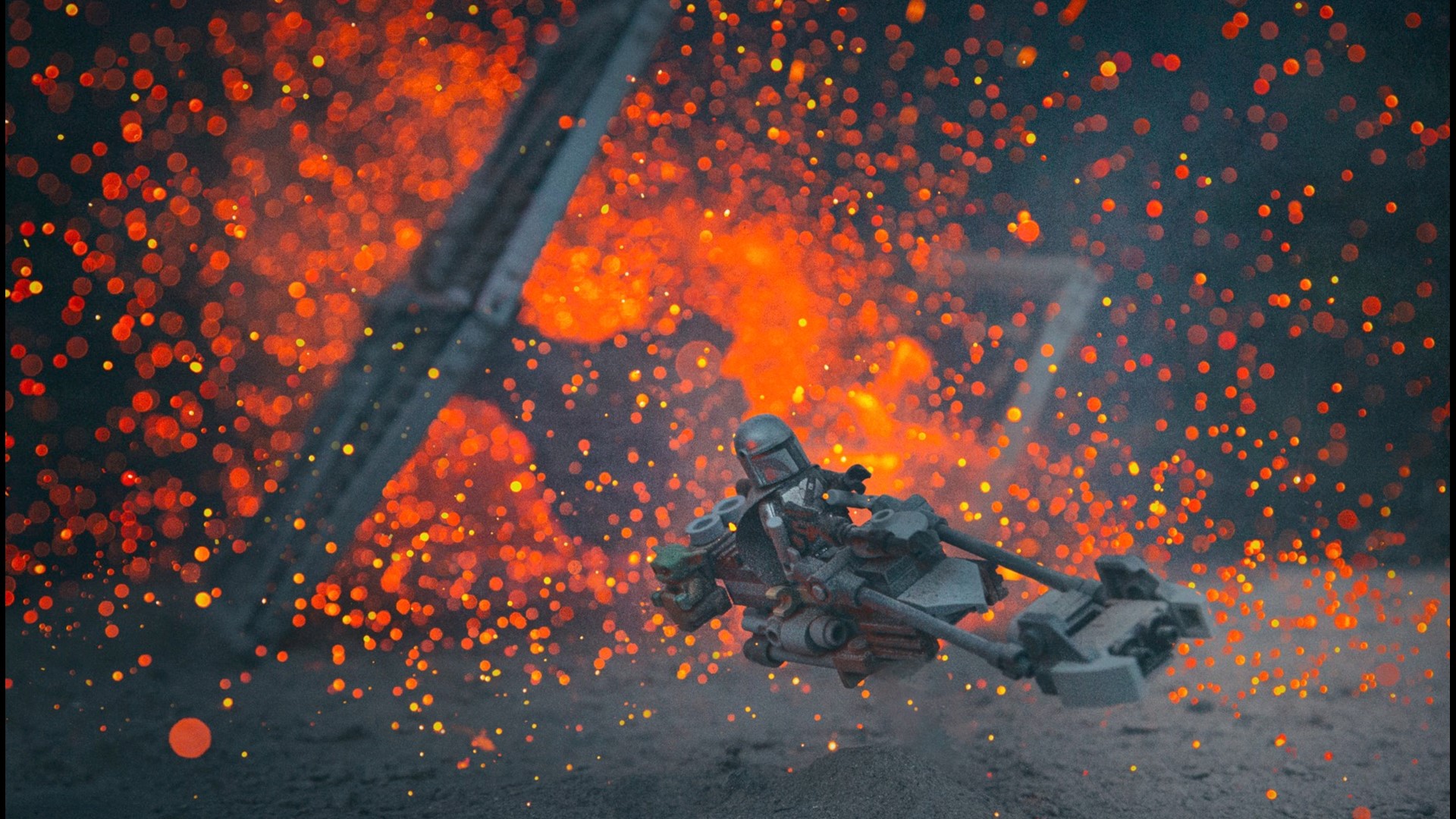 WASHINGTON — LEGO has unveiled its largest-ever set, which pays tribute to one of the most famous ships of all time, the RMS Titanic.

The LEGO Titanic, which consists of 9,090 pieces, stretches more than 53 inches (about 4.4 feet) when fully-assembled. It takes the prize for longest LEGO set ever created, so far. It's also 18-inches tall and 7-inches wide.

The company said they relied on the ship's blueprints to create the 1:200 scale model of the ship during its maiden voyage.

The LEGO Titanic does come with quite a hefty price tag. It'll set you back about $630. The set won't officially set sail until Nov. 8, but it'll be available for pre-order online starting Nov. 1.

While there's no iceberg and no Leonardo DiCaprio or Kate Winslet figurines, the set can split into three sections to show off the interior design including "the First Class Grand Staircase, Dining Saloon and Engine Room."

Despite having more than 9,000 individual pieces, the LEGO Titanic still features fewer pieces than the company's World Map set, which has 11,695 pieces.

Design master Mike Psiaki called it an "incredible journey" to recreate the iconic vessel from blueprints created more than 100 years ago.

Credit: Lego
Lego has unveiled its longest set ever, the 53-inch Titanic.

“Designing the LEGO Titanic with such a focus on immense detail and scale, but also accuracy, has allowed us to create one of the most challenging building experiences to date," Psiaki said. "We know brick builders and ship enthusiasts of all ages will love building the set and displaying it in their homes.”