Jordan has been a pitchman, an NBA team owner and a tequila connoisseur and on Sunday with Bubba Wallace at the wheel, he'll make his debut as a NASCAR team owner. 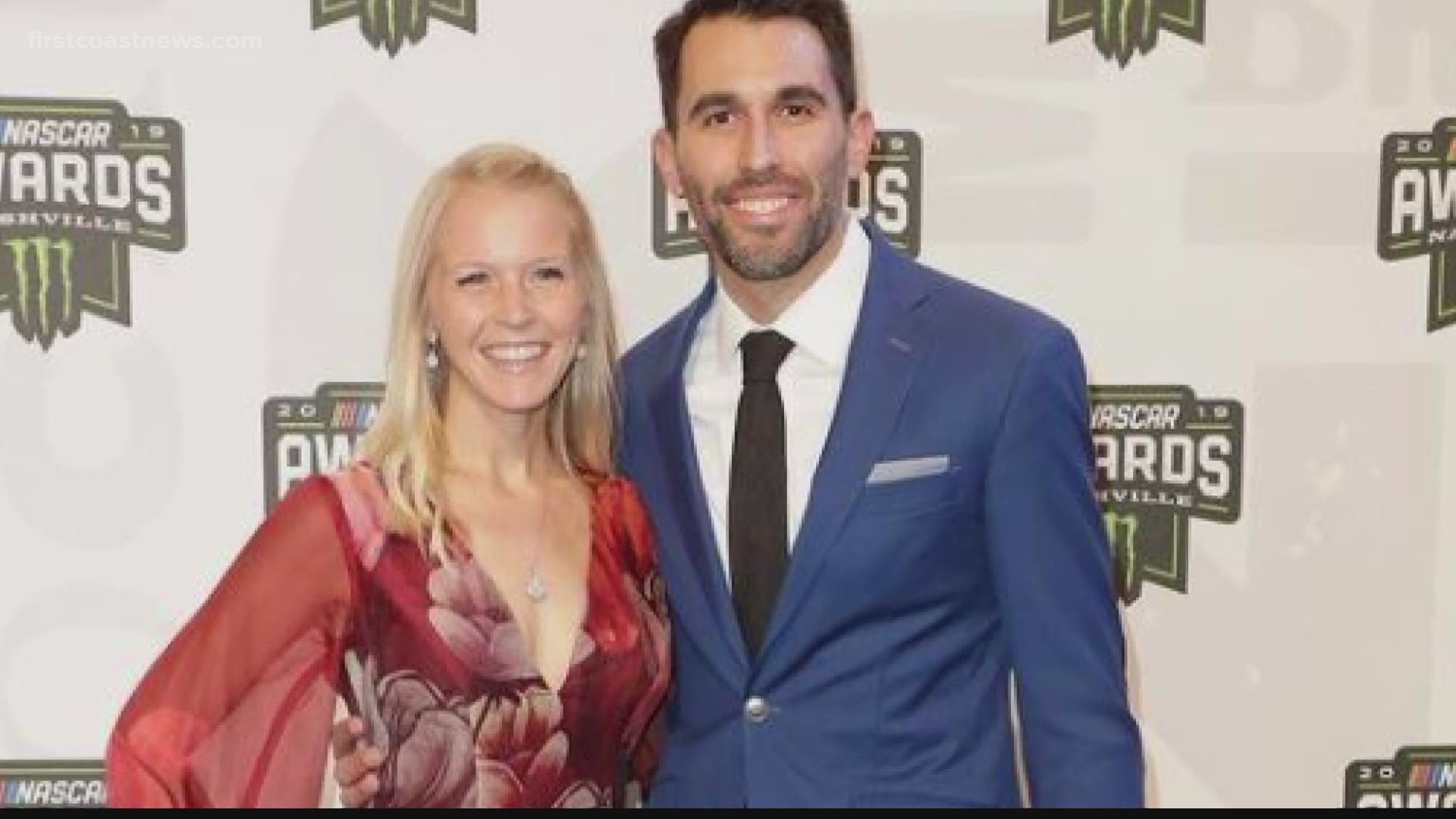 DAYTONA BEACH, Fla. — Bubba Wallace was more of a fan of Michael Jordan from watching “Space Jam” than the NBA.

He was just a little kid when Jordan was in his prime with Chicago, so it seemed natural Wallace was more captivated by MJ shooting hoops with Bugs Bunny and Daffy Duck than with the Bulls.

Jordan has been a pitchman, an NBA team owner and a tequila connoisseur — and on Sunday, with Wallace at the wheel, he makes his official debut as a NASCAR team owner with 23XI Racing in the Daytona 500.

Jordan and team co-owner Denny Hamlin, a three-time Daytona 500 champion, might have more nerves than Wallace on the eve of NASCAR’s biggest race.

“It’s pretty comical,” Wallace told The Associated Press on Saturday. “It’s like their little kid out there racing, I don’t know. I’m like, you guys are nervous, I’m just over here ready to go.”

The 27-year-old Wallace has answered countless questions about what Jordan was like since the formation of the team was announced late last year.

It was kind of hard to answer: Because of the coronavirus pandemic, Jordan and Wallace had never met. Jordan, who won six NBA championships over a Hall of Fame career, hit town this week and was spotted playing golf at a country club.

Wallace was in awe when he met the man responsible for leading Tune Squad to their freedom with a last-second win over the Monstars in the 1996 movie. Wallace, Hamlin and Jordan all filmed a promo scheduled to air Sunday on Fox before the race.

“When he walked in the room it was like, ‘Oh wow, this is for real,’” Wallace said.

Wallace is the only Black full-time driver at NASCAR’s top level and in June successfully called for the series to ban the display of Confederate flags at racetracks. His activism caught the attention of corporate America, which raised enough funding through five companies to sponsor the entire Cup season.

Wallace spent the last three seasons driving the iconic No. 43 for Richard Petty Motorsports, a team that struggled to compete at the highest levels because of sponsorship woes. As Wallace’s profile expanded, he was able to raise funds that were tied to him and able to move with him.

Jordan is the first Black principal owner of a full-time Cup team since Hall of Famer Wendell Scott in 1973.

Wallace is winless in 112 career Cup starts, all at RPM. His runner-up finish in the 2018 Daytona 500 was the best finish by a Black driver in the race.

Wallace flashed speed in the No. 23 Toyota — yes, Jordan’s old Bulls number — at Speedweeks and topped the only practice session this week. He starts sixth Sunday and even Hamlin, who drives for rival Joe Gibbs Racing, might want to switch cars.

Credit: AP
FILE - In this Jan. 24, 2020, file photo, former basketball superstar Michael Jordan speaks during a news conference ahead of an NBA basketball game between the Charlotte Hornets and the Milwaukee Bucks in Paris.

“Our car is super fast. It’s one of the fastest cars in the garage,” Wallace said.

No plans have been perfect amid the pandemic.

The Daytona 500 is usually a who’s who for trying to spot actors, musicians and other famous athletes, who mill around the starting grid and create a party scene like no other in the sport.

NASCAR fans and media would have mobbed Wallace’s car in the final hour before the race hoping to catch a glimpse of or a photo with Jordan. But COVID-19 protocols will keep Jordan from watching at the No. 23 pit box.

Wheeler appreciated the perks of working for Jordan — like owning the nicest swag (“our nice shoes, fancy equipment”) in the garage.

But MJ will still find a seat at Daytona International Speedway.

“He’s humble enough, too, that he’s like: ‘OK, that’s fine. I’ll just hang outside,’” Wheeler said. “I think he wants to go next week to sit on the pix box. But this week he's here in Daytona watching from the suites.”

Scott is still the only Black driver to win a Cup race. Wallace won six times in the Truck Series and knows — relaxed or not in front of Jordan — that it’s time to win.

“I just know the opportunity is there and what’s on the line,” Wallace said.

RELATED: Party in a pandemic: NASCAR fans power through at Daytona