Michelle Williams received her first Emmy win at the 71st annual Primetime Emmy Awards, and her powerful speech on equal pay earned her a standing ovation. The actress won the Emmy for lead actress in a limted series or movie for her role in "Fosse/Verdon."

"Thank you so much. We've worked so hard to make this TV show," she said in her speech. "I see this as an example of what's possible when a woman is trusted and feels safe enough to voice her needs and is respected enough to be heard."

Williams thanked FOX for paying her equally, saying that the network "understood that when you put value into a person, it empowers that person.

"Next time a woman ⁠—and especially a woman of color, because she stands to make 52 cents on the dollar compared to her white male counterpart ⁠—tells you what she needs in order to do her job, listen to her, believe her, because one day she might stand in front of you and say, 'Thank you for allowing her to succeed because of her workplace environment and not in spite of it," Williams concluded.

Her speech was met by a standing ovation from her colleagues.

WIlliams plays Gwen Verdon in the miniseries that spans five decades of the romantic and creative partnership between Bob Fosse and Gwen Verson. Sam Rockwell stars alongside Williams.

The 2019 Emmy Awards were presented at the Microsoft Theater in Los Angeles. The show did not have a host this year, in order to save more time to honor departing shows like "Game of Thrones" and "The Big Bang Theory."

Stars arrive at the 2019 Primetime Emmys 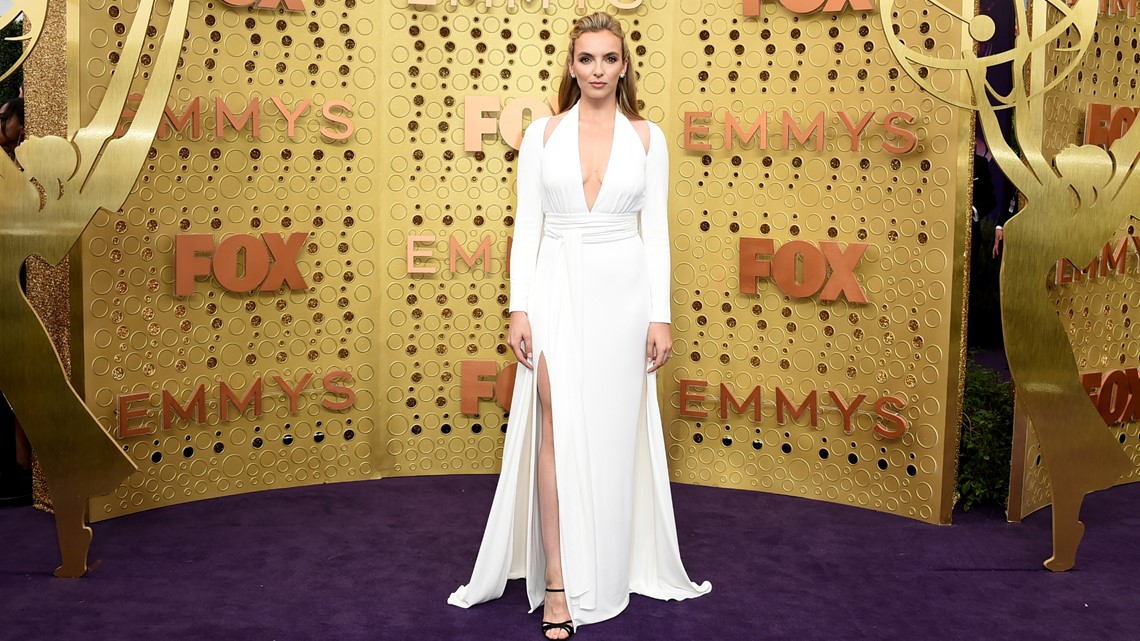