The journal went into chilling detail. He would detonate pipe bombs, and use multiple firearms to "blast anyone in sight" and "execute survivors." 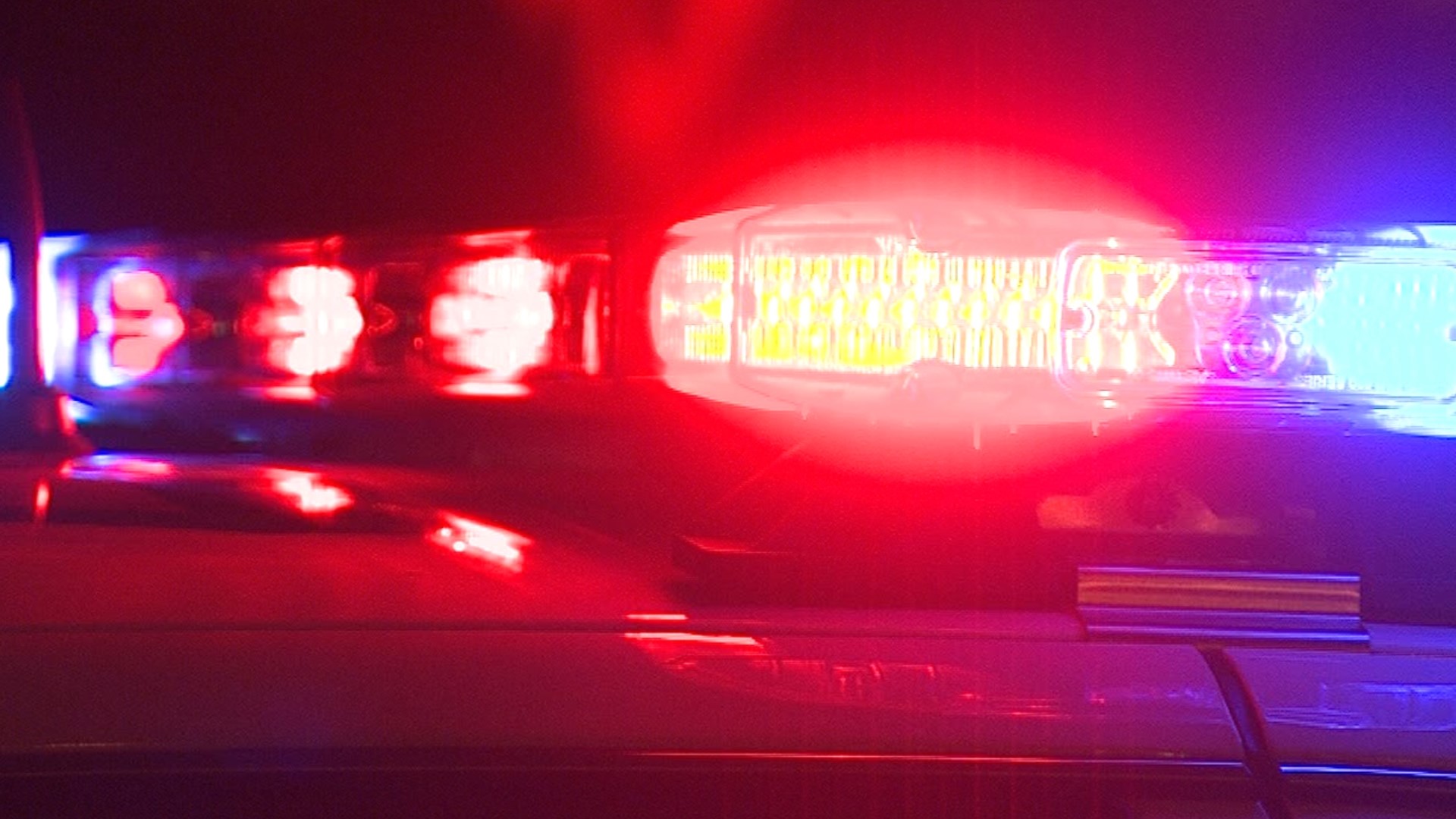 COLLEGE PLACE, Wash. — Police in College Place, Washington believe they've stopped what could have been another school massacre.

"I know I did all I can do and that I made the right choice," said Nichole, who only wanted to use her first name.

That choice was calling police after finding and reading her son's journal. He wrote about attacking his school on a specific date: April 20, 2020.

"The anniversary of Columbine, which is freaky and kind of scary. Very scary," said Nichole.

RELATED: What Went Right? Plotted School Shootings That Were Stopped in the Triad

The journal went into chilling detail. He would detonate pipe bombs, and use multiple firearms to "blast anyone in sight" and "execute survivors."

Nichole told CBS News' Jamie Yuccas she feels like she's done something wrong as a mother.

Police say she did everything right.

"You really wrestled with making the call to police," said Yuccas to Nichole.

"Yeah," said Nichole. "My son told them that it was only creative writing. It was just a story."

Nichole says her son had been battling depression.

"I'm worried about his mental health, and he needs help."

Nichole says she believes her son is safer in jail and so is she.

When asked if she still loves her son, Nichole replied, "Of course I do. It takes a lot to do what I did. It wasn't easy."

"She's parenting. That's what we need parents to do," he said. "Very courageous. Very grateful."

So are all the other students, teachers and staff - saved by possibly the toughest choice a mother can make.

RELATED: UNCC gunman: I did it to avoid student loan debt

RELATED: 'A Plan and Timeline': High Point University Freshman Accused of Plotting to Shoot Up School