Pass a stopped school bus? Lose your license in one Canadian province

If you illegally pass a stopped school bus, one Canadian province is going to kick you off the road. 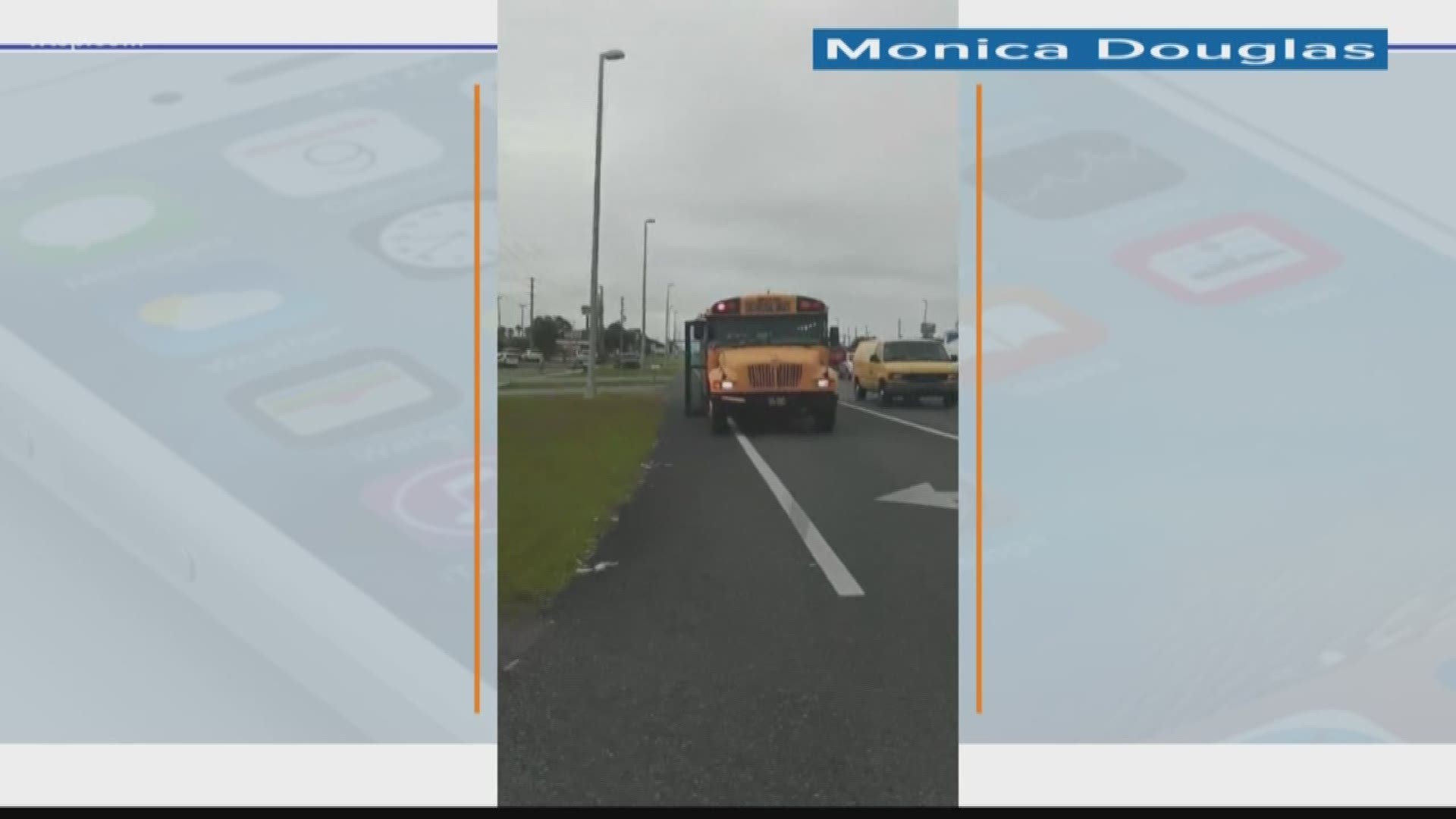 One Canadian province is ramping up the punishments for drivers who ignore school bus safety.

Starting Dec. 8, Prince Edward Island drivers who fail to stop for a school bus when its lights are flashing will lose their license for three months and be fined up to $5,000.

According to CBC Radio-Canada, the province already had the highest fines in Canada for failing to stop for a school bus, ranging from $1,000 to $5,000.

According to the new law, drivers would then have to meet with highway safety officials, pay a reinstatement fee and take a defensive driving course before getting their license reinstated.

“We all have a role to play in keeping children safe on their way to school. This change means that drivers who ignore this law are not allowed on Island roads,” Transportation, Infrastructure and Energy Minister Paula Biggar said.

Drivers would then be on probation for a full year, so any additional offenses could lead to them losing their license again.

"No distraction is worth risking the life of a child," Education, Early Learning and Culture Minister Jordan Brown said. "I'm glad to see one more step being taken to protect our children who rely on the bus to get to school every day."