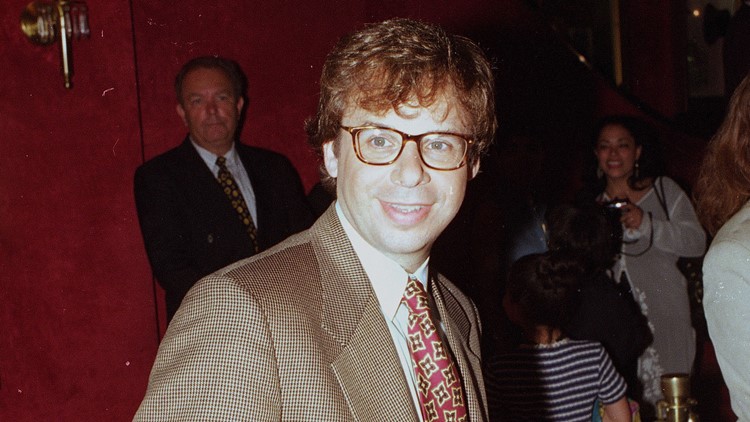 Photo by: ASSOCIATED PRESS
Actor Rick Moranis is shown in May 1994.

Rick Moranis returning to acting for 'Honey, I Shrunk the Kids' sequel

Rick Moranis is reportedly coming back to the big screen with a sequel in the "Honey, I Shrunk the Kids" series. It will be his first theatrical role in over a quarter-century.

Multiple reports, including from Deadline and The Hollywood Reporter, indicate the new movie will simply be called "Shrunk." Josh Gad will reportedly play Moranis' son.

Moranis played Wayne Szalinski, a scientist whose kids stumble upon his discovery of how to shrink things.

Gad confirmed the news and tweeted that "Rick Moranis is back and I (and clearly a lot of other people) could not be happier."

In a 2015 feature by The Hollywood Reporter, Moranis explained he had not retired, but stepped away from acting in 1997 after his wife, Ann, died of breast cancer. He wanted to focus on raising his two kids.

He reportedly was approached to take part in the 2016 "Ghostbusters" reboot and the upcoming "Ghostbusters: Afterlife," but declined. Moranis played dorky attorney Louis Tully in the first two "Ghostbusters" films.