While the new damage is not considered 'serious,' the 12th-century cathedral remains at risk of further damage — and possible collapse. 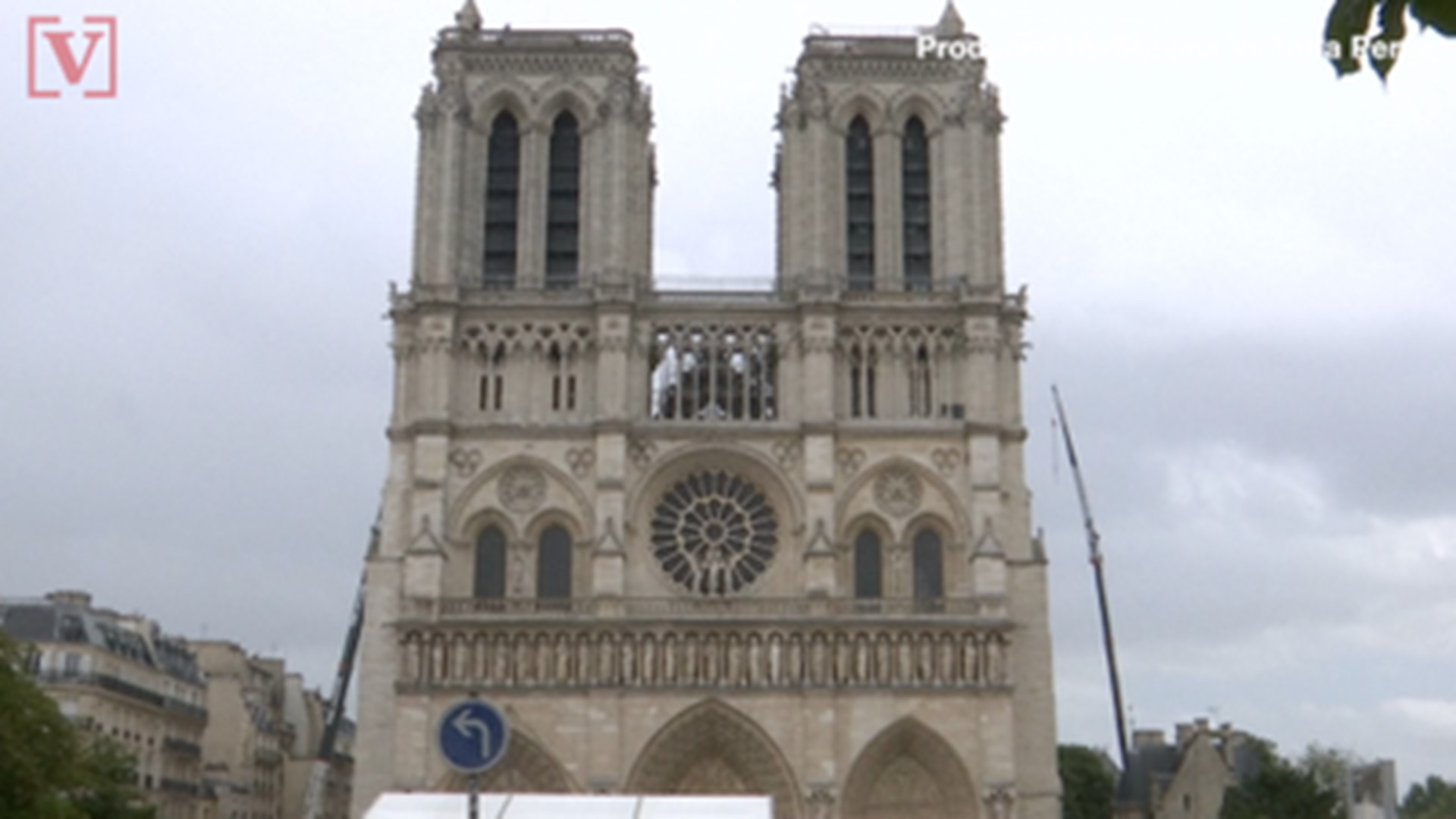 The Culture Ministry official said that the stones crumbled after temperatures reached a record 42.6 Celsius (108.7 Fahrenheit) in Paris in late July. The official said heat quickly dried out the mortar holding ceiling stones in place, and apparently played a role.

The damage is "not serious" but the 12th-century cathedral remains at risk of further damage — and possible collapse, the official told The Associated Press. The official was not authorized to be publicly named according to ministry policy.

The vaulted ceiling is particularly fragile, after the April fire destroyed the massive lead-and-wood roof that kept the overall structure stable. The ceiling vaults are also among the many features that make Notre Dame a treasure of world heritage and testament to medieval ingenuity.

The chief architect of France's historic monuments warned last month about the danger from exceptional heat to the water-logged masonry.

RELATED: Paris streets near Notre Dame to be decontaminated from lead

After three months of painstaking work to clear out hazardous debris and shore up the building, regional authorities suspended all activity inside the cathedral last month over concerns about lead contamination.

Currently only a few select security officials and experts are allowed on the site, notably to monitor activity such as the falling stones, the ministry said. 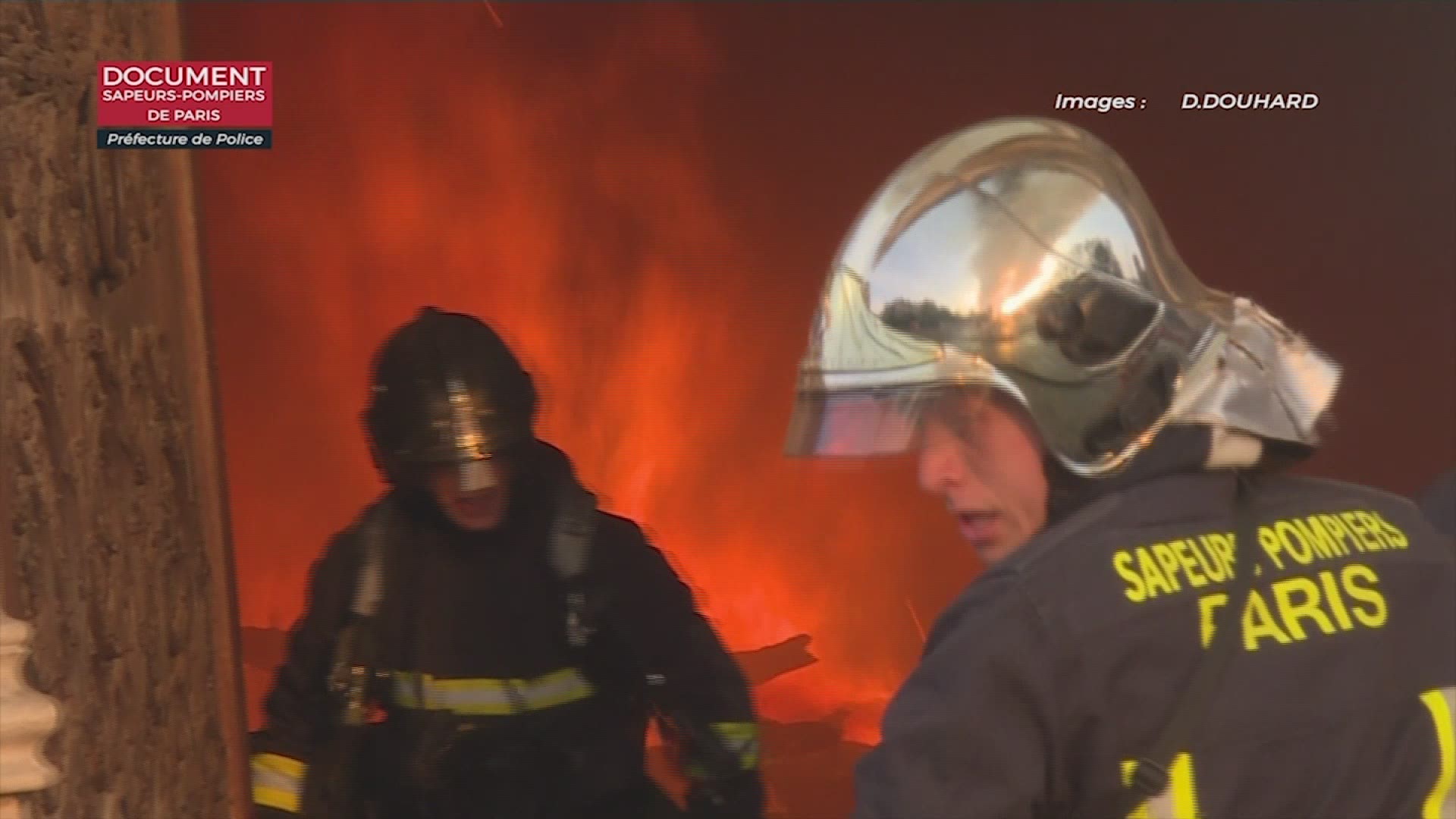 The official urged resumed work as soon as possible to secure and clean up the cathedral to prepare it for a costly, years-long reconstruction.

But the risk of lead poisoning also remains.

Activists and residents accuse authorities of underestimating the danger after hundreds of tons of lead melted in the fire, spewing toxic dust into the Paris air.

That zone is expected to be ready next week, and is aimed at ensuring that workers inside the cathedral don't track pollution outside the work zone.