The researchers at Oxford University said they found the actual amount of time spent playing was a small but significant positive factor in people’s well-being. 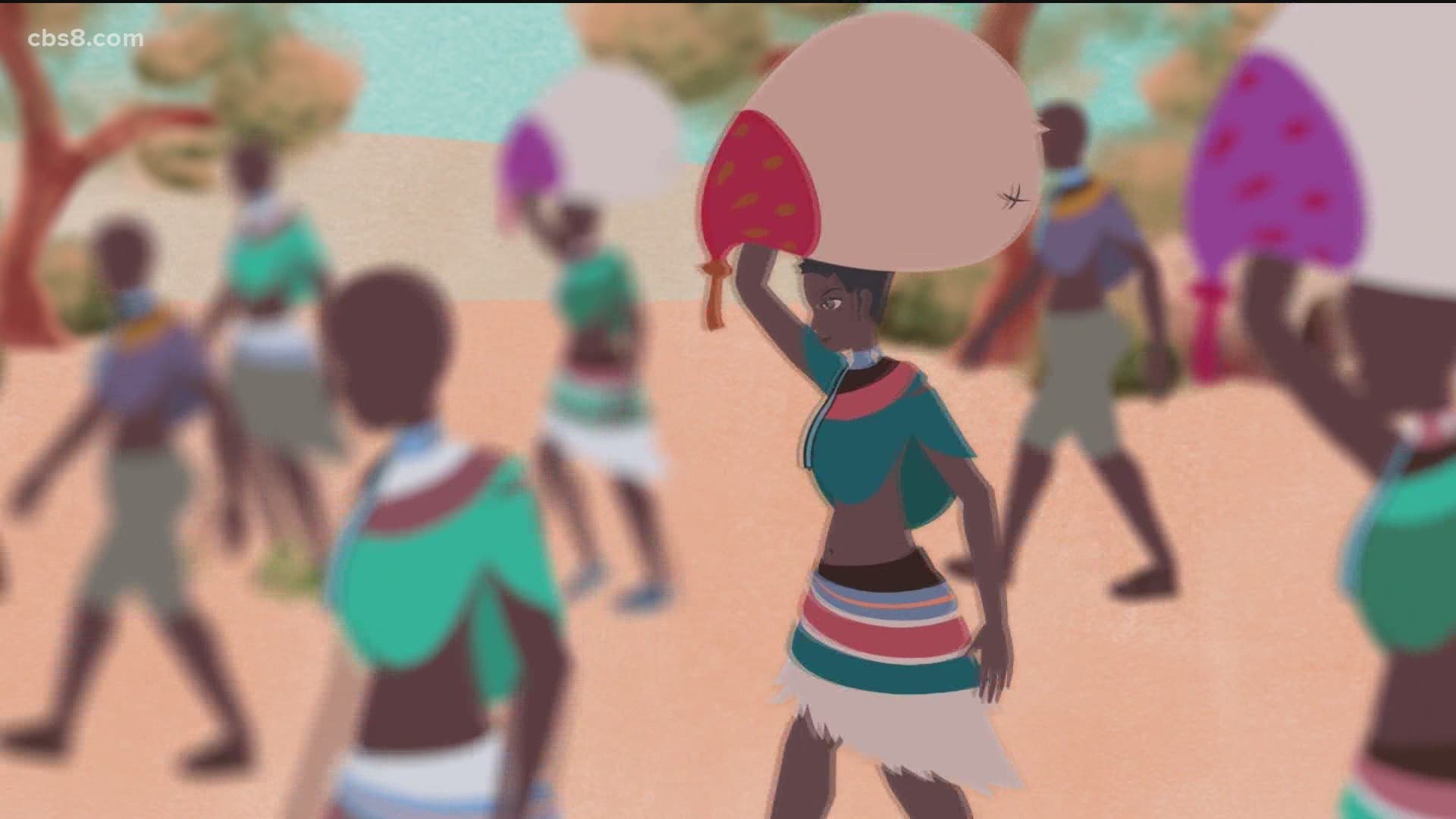 LONDON, UK — Time spent playing video games can be good for mental health, according to a new study by researchers at Oxford University.

The finding comes as video game sales this year have boomed as more people are stuck at home because of the pandemic and many countries have once again imposed limits on public life.

The paper released Monday is based on survey responses from people who played two games, Plants vs Zombies: Battle for Neighborville and Animal Crossing: New Horizons.

In a first, the study used data provided by the game makers, Electronic Arts and Nintendo of America, on how much time the respondents spent playing, unlike previous research that relied on imprecise estimates from the players.

The researchers at the Oxford Internet Institute said they found the actual amount of time spent playing was a small but significant positive factor in people’s well-being.

RELATED: How to keep kids social during the coronavirus pandemic

RELATED: How to help kids’ emotional health during COVID isolation

The paper, which hasn't been peer reviewed, said the level of enjoyment that players get from a game could be a more important factor for their well-being than mere playing time.

The results could cast doubt on long-held assumptions that gaming causes aggression or addiction, though the authors acknowledge they are only a snapshot.

“Our findings show video games aren’t necessarily bad for your health; there are other psychological factors which have a significant effect on a persons’ well-being,“ said Andrew Przybylski, the institute's director of research. "In fact, play can be an activity that relates positively to people’s mental health – and regulating video games could withhold those benefits from players."

Some 2,756 players of Animal Crossing: New Horizons in the U.S., U.K. and Canada were surveyed along with 518 players of Plants vs Zombies: Battle for Neighborville. They were asked to fill out a survey on their experiences that was matched up against playing time logged by the game companies.

Lack of transparency from game makers has long been an issue for scientists hoping to better understand player behaviours and the authors said previous research used to propose advice for parents and policymakers was done without a robust evidence base.