Doctors say Ruth Bader Ginsburg won't need any more treatment after having surgery to remove cancerous growths on her lung. 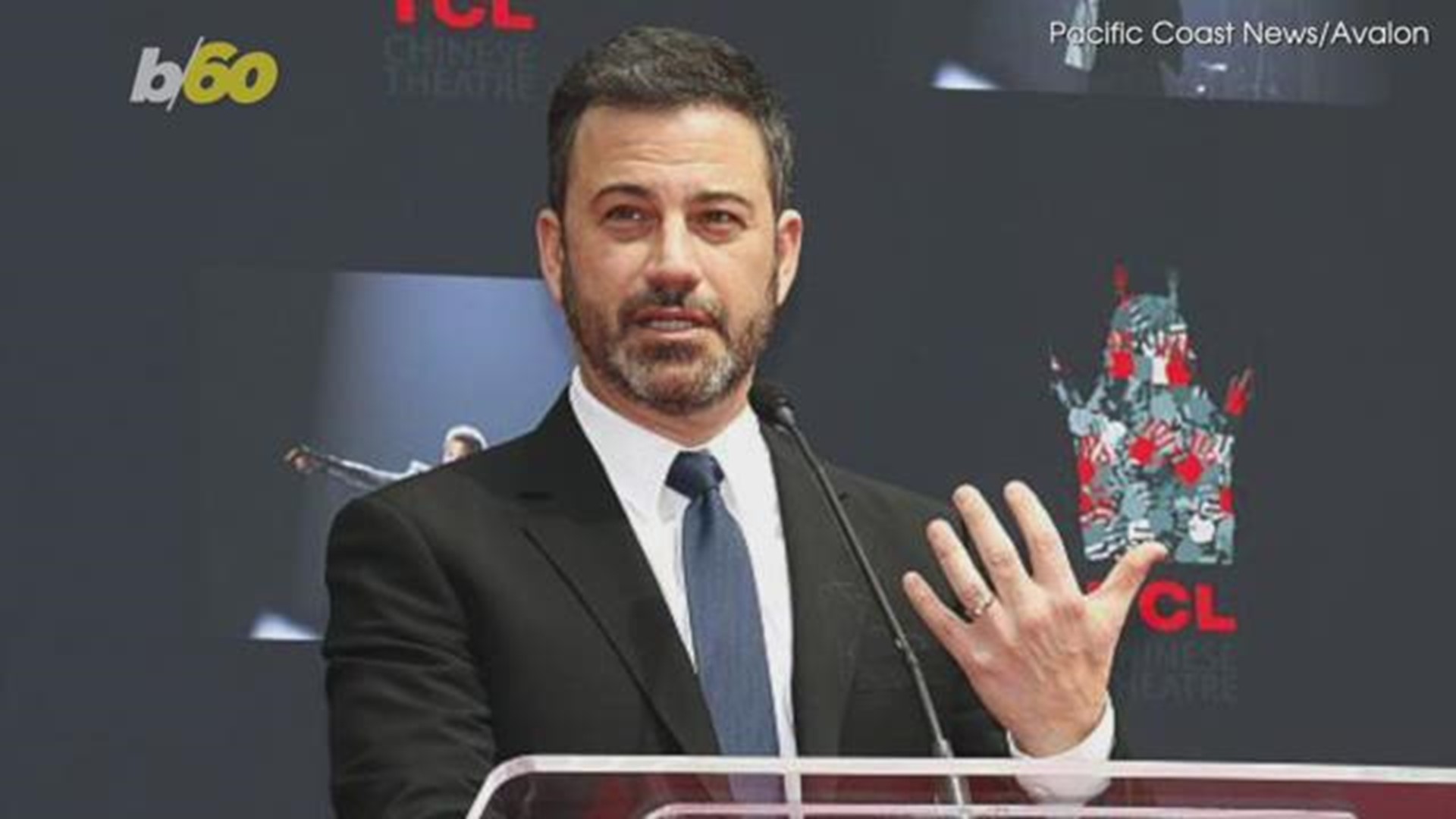 WASHINGTON — The Supreme Court says Justice Ruth Bader Ginsburg's recovery from cancer surgery is "on track" and no further treatment is required. But the 85-year-old justice will miss court arguments next week.

The court's oldest justice had surgery three weeks ago to remove cancerous growths on her left lung. She was released from the hospital in New York four days later and has been recuperating at home since then.

Ginsburg missed three days of arguments this week, the first time that's happened since she joined the court in 1993.

She has had two previous bouts with cancer, in 1999 and 10 years later.