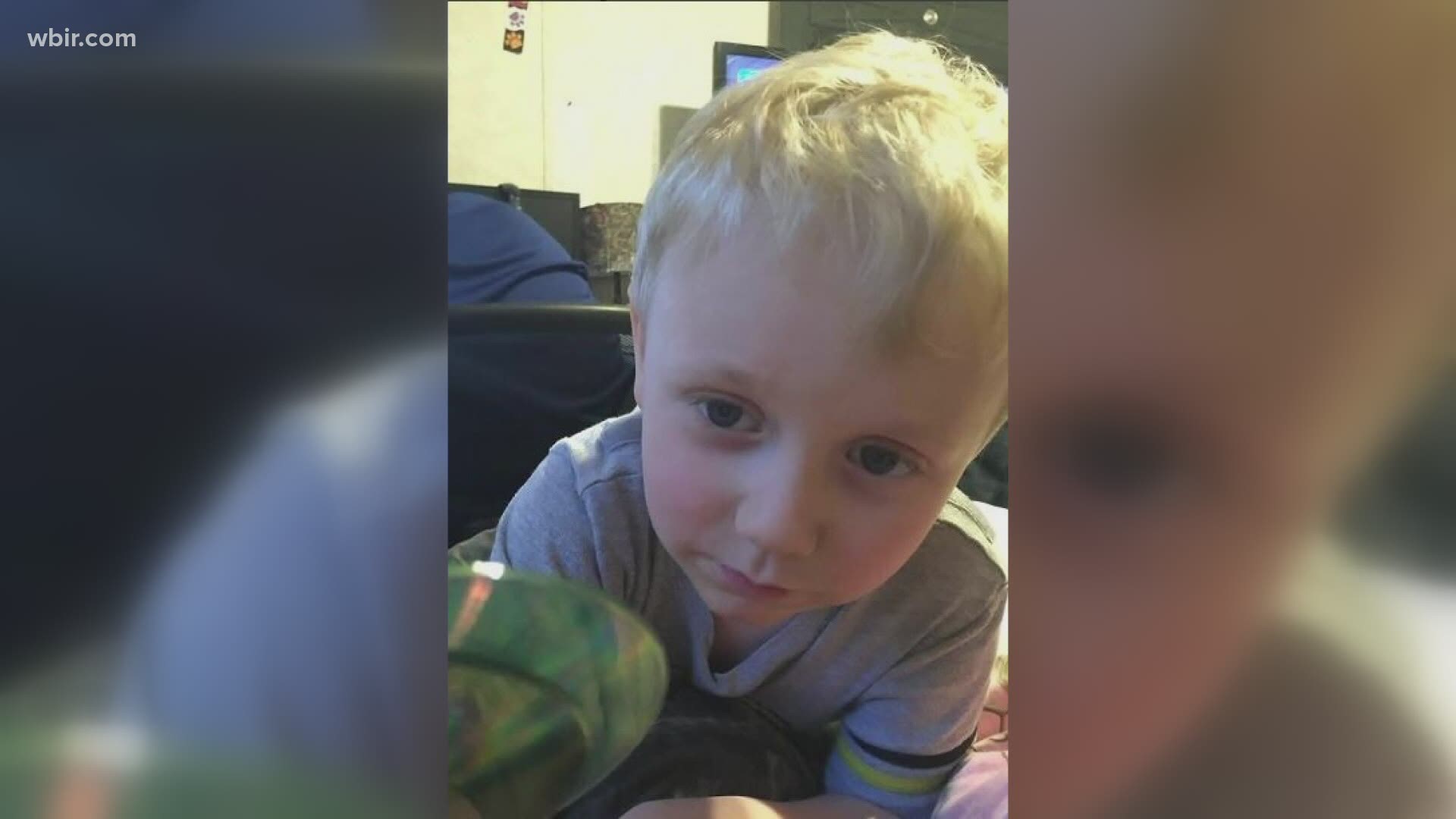 The decision was announced by a jury Saturday following an eight-day trial, along with almost 10 hours of deliberation spread out over two days.

Daniels is scheduled to be sentenced on Sept. 14 and it has been requested that he be returned to a maximum security prison in Nashville until then.