U.S. officials with knowledge of the preparations have said the operation was not imminent. 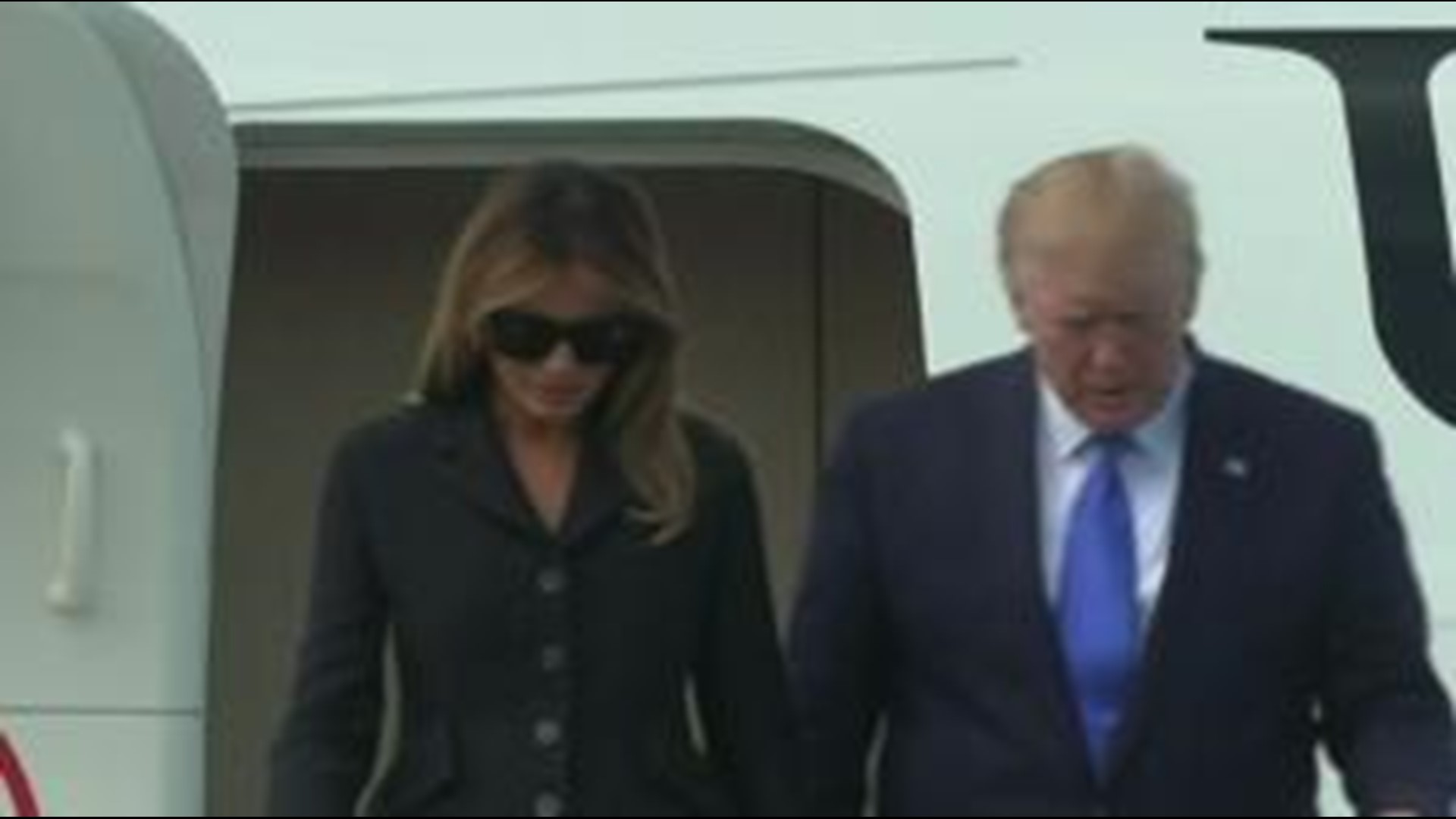 WASHINGTON (AP) — President Donald Trump is threatening to remove millions of people living in the United States illegally on the eve of formally announcing his re-election bid.

The U.S. Immigration and Customs Enforcement next week will "begin the process of removing the millions of illegal aliens who have illicitly found their way into the United States," Trump said in a pair of tweets Monday night.

"They will be removed as fast as they come in," he wrote.

RELATED: Trump asks if Americans will 'demand' he stay after two terms

An administration official said the effort would focus on the more than 1 million people who have been issued final deportation orders by federal judges but remain at large in the U.S. The official spoke on condition of anonymity to explain the president's tweets.

Other U.S. officials with knowledge of the preparations have said the operation was not imminent, and that ICE officials were not aware the president would make public sensitive law enforcement plans on Twitter. The officials spoke on condition of anonymity because they were not authorized to speak publicly.

It is unusual for law enforcement agencies to announce raids before they take place. Some in Trump's administration believe that decisive shows of force — like mass arrests — can serve as effective deterrents, sending a message to those considering making the journey to the U.S. that it's not worth coming.

Trump has threatened a series of increasingly drastic actions as he has tried to stem the flow of Central American migrants crossing the southern border, which has risen dramatically on his watch. He recently dropped a threat to slap tariffs on Mexico after the country agreed to dispatch its national guard and step-up coordination and enforcement efforts.

A senior Mexican official said Monday that, three weeks ago, about 4,200 migrants were arriving at the U.S. border daily. Now that number has dropped to about 2,600.

Immigration was a central theme of Trump's 2016 campaign and he is expected to hammer it as he tries to fire up his base heading into the 2020 campaign.

Trump will formally launch his re-election bid Tuesday night at a rally in Orlando, Florida — a state that is crucial to his path back to the White House.