TSA said it makes every effort to return abandoned items to their owners, but loose change left at airport security often goes unclaimed. 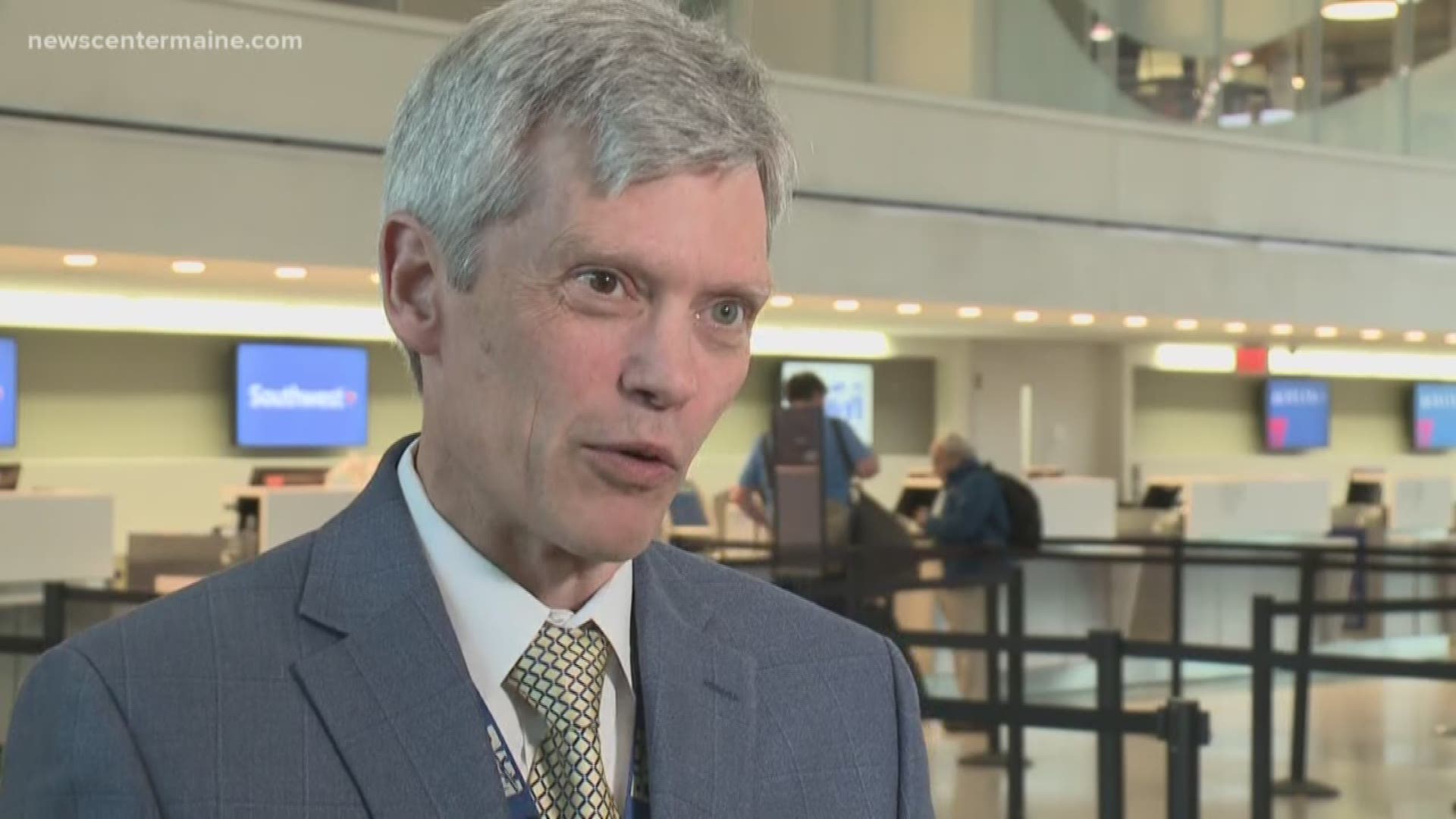 The Transportation Security Administration acquired $960,105 in loose change left behind by travelers at airports in 2018, according to a report released Wednesday.

TSA said it makes "every effort" to return abandoned items to their owners, but loose change left behind in airport security bins often goes unclaimed.

When change or other items are left behind, TSA documents it and keeps the items in its financial office. Congress granted the organization the ability to use the abandoned money for security purposes in 2005.

The money from 2018 will go towards checkpoint training requirements, the administration said.

In the past, TSA has used the money for maintenance, translation of signage, its PreCheck program, and enhancements to its adjudication center, it said.

Here are the airports where travelers leave behind the most money, according to TSA: