The U.S. said the order followed a months-long investigation that uncovered indications of abuses against workers that included physical and sexual violence. 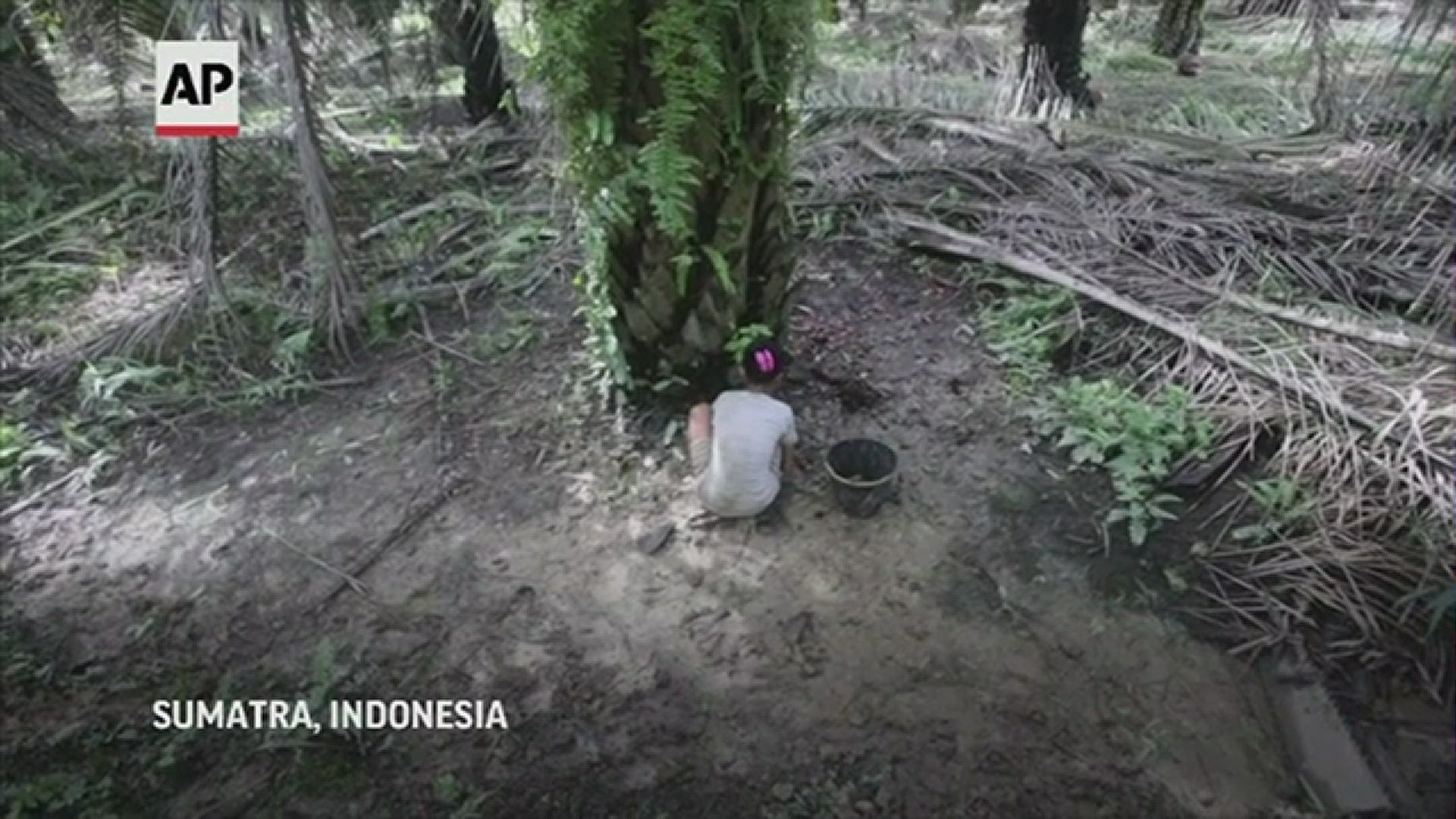 The U.S. said it will ban all shipments of palm oil from one of the world’s biggest producers after finding indicators of forced labor and other abuses on plantations that feed into the supply chains of some of America’s most famous food and cosmetic companies.

The order against Malaysian-owned Sime Darby Plantation Berhad and its local subsidiaries, joint ventures and affiliates followed an intensive months-long investigation by the U.S. Customs and Border Protection’s Office of Trade, said Ana Hinojosa, one of the agency’s executive directors.

Hinojosa said the findings “reasonably indicate” abuses against workers that included physical and sexual violence, restriction of movement, intimidation and threats, debt bondage, withholding of wages and excessive overtime. Some of the problems appeared to be systemic, occurring on numerous plantations, which stretch across wide swaths of the country, she said.

“Importers should know that there are reputational, financial and legal risks associated with importing goods made by forced labor into the United States,” Hinojosa said in a telephone press briefing.

RELATED: What is palm oil and why is it controversial?

The order was announced just three months after the federal government slapped the same ban on another Malaysian palm oil giant, FGV Holdings Berhad -- the first palm oil companies ever targeted by Customs over concerns of forced labor.

The moves, triggered by petitions filed by non-profit groups and a law firm, came in the wake of an in-depth investigation by The Associated Press into labor abuses on plantations in Malaysia and neighboring Indonesia, which together produce about 85% of the $65 billion supply of the world's most consumed vegetable oil. Palm oil can be found in roughly half the products on supermarket shelves and in most cosmetic brands. It’s in paints, plywood, pesticides, animal feed, biofuels and even hand sanitizer.

1 / 16
AP
A child carries palm kernels collected from the ground across a creek at a palm oil plantation in Sumatra, Indonesia, Monday, Nov. 13, 2017. Child labor has long been a dark stain on the $65 billion global palm oil industry. Though often denied or minimized as kids simply helping their families on weekends or after school, it has been identified as a problem by human rights groups, the United Nations and the U.S. government. (AP Photo/Binsar Bakkara)

The AP interviewed more than 130 current and former workers from two dozen palm oil companies for its investigation, finding everything from rape and child labor to trafficking and outright slavery on plantations in both countries.

Sime Darby supplies to some of the biggest names in the business, from Cargill to Nestle, Unilever and L'Óreal, according to the companies’ most recently published supplier and palm oil mill lists.

Hinojosa said the agency’s decision to issue the ban should send an “unambiguous” message to the trade community.

“Consumers have a right to know where the palm oil is coming from and the conditions under which that palm oil is produced and what products that particular palm oil is going into,” she said.