Villanova defeats Kansas, will face Michigan in the championship

Villanova set a Final Four record with three-pointers on attempts. 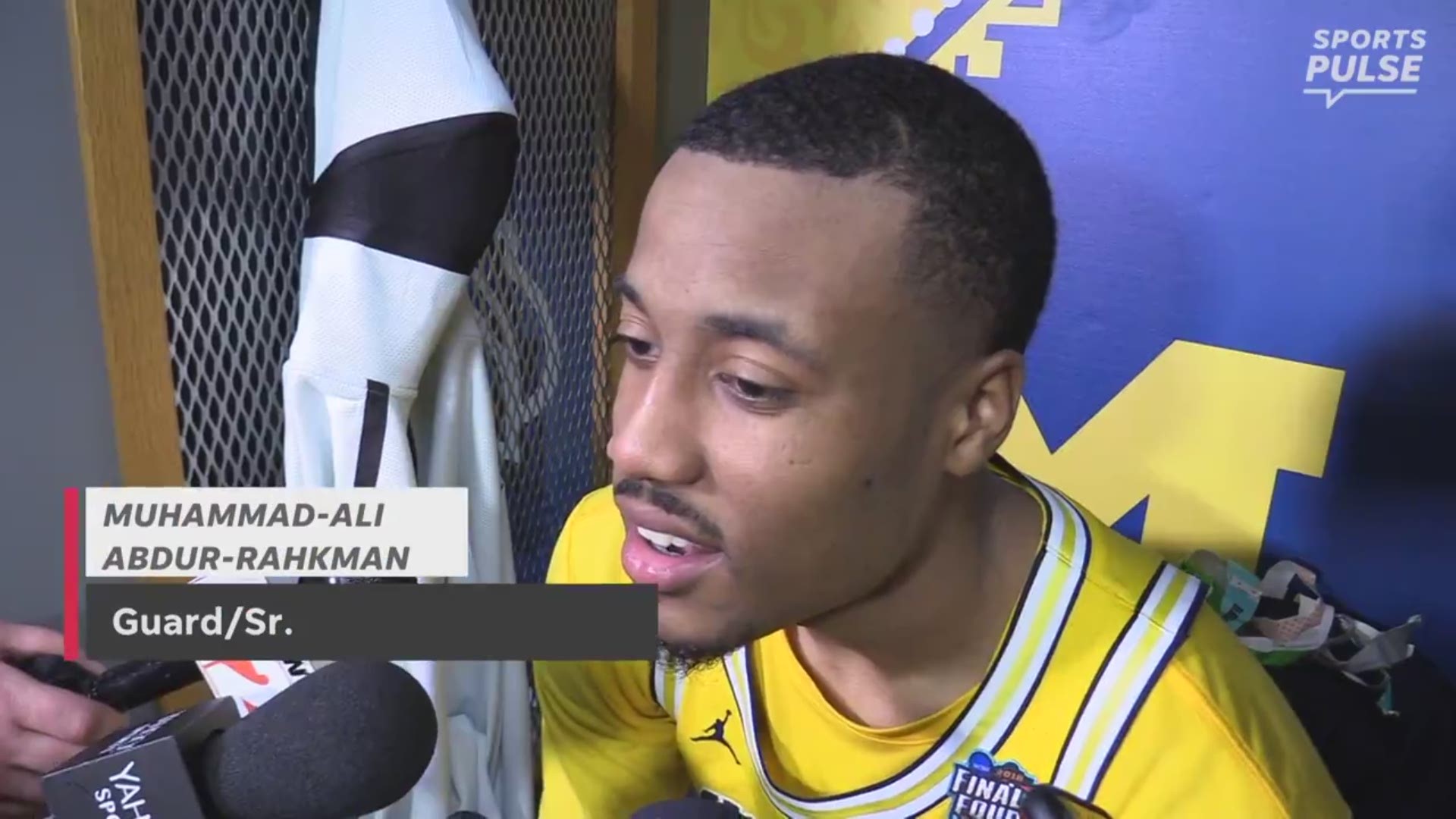 Paschall had a game-high points for Villanova, who will be seeking its second title in three seasons

Villanova set a Final Four record with three-pointers on attempts.

The previous record made threes was 13 by UNLV in 1997. The Wildcats matched that total in the first half. Paschall's shot one minute into the second half broke mark.

The Wildcats also set a record for most three-pointers made during a Division I regular season on Collin Gillispie's three midway through the first half. It was their 443rd of the year.

Villanova jumped out to a 22-4 lead with some hot early shooting, including six threes accounting for 18 of the points.

Seven different Villanova players made shots from behind the arc before intermission.

Brunson led all scorers at the break with 13 points.