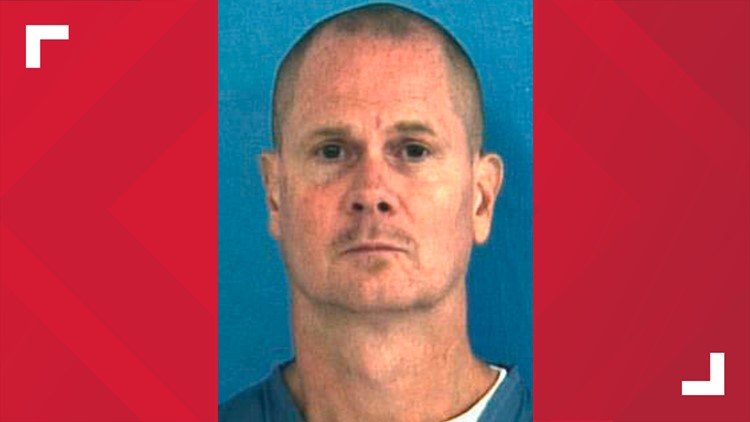 DETROIT — A one-time FBI informant-turned-Detroit drug lord will be released from a Florida prison earlier than expected.

The Detroit News reports that Richard "White Boy Rick" Wershe Jr. is scheduled to be freed Aug. 17, 2020. His original April 2021 release date had been moved up late last year to Nov. 2020 for good behavior, then it was moved a month earlier.

The 50-year-old Wershe spent three decades behind bars in Michigan on drug charges. He was paroled in 2017 and sent to Florida to serve time for a 2006 conviction involving a car-theft ring while he was imprisoned.

Wershe was already an FBI informant at age 14 and helped convict several Detroit drug kingpins. But he was arrested in 1987 with 9,000 grams of cocaine and $30,000 cash.

His story is told in the 2018 movie "White Boy Rick" starring Matthew McConaughey.