Trump wants to extend Veterans Day celebrations, so he has again declared November as a month to honor the 'contributions of veterans and military families.' 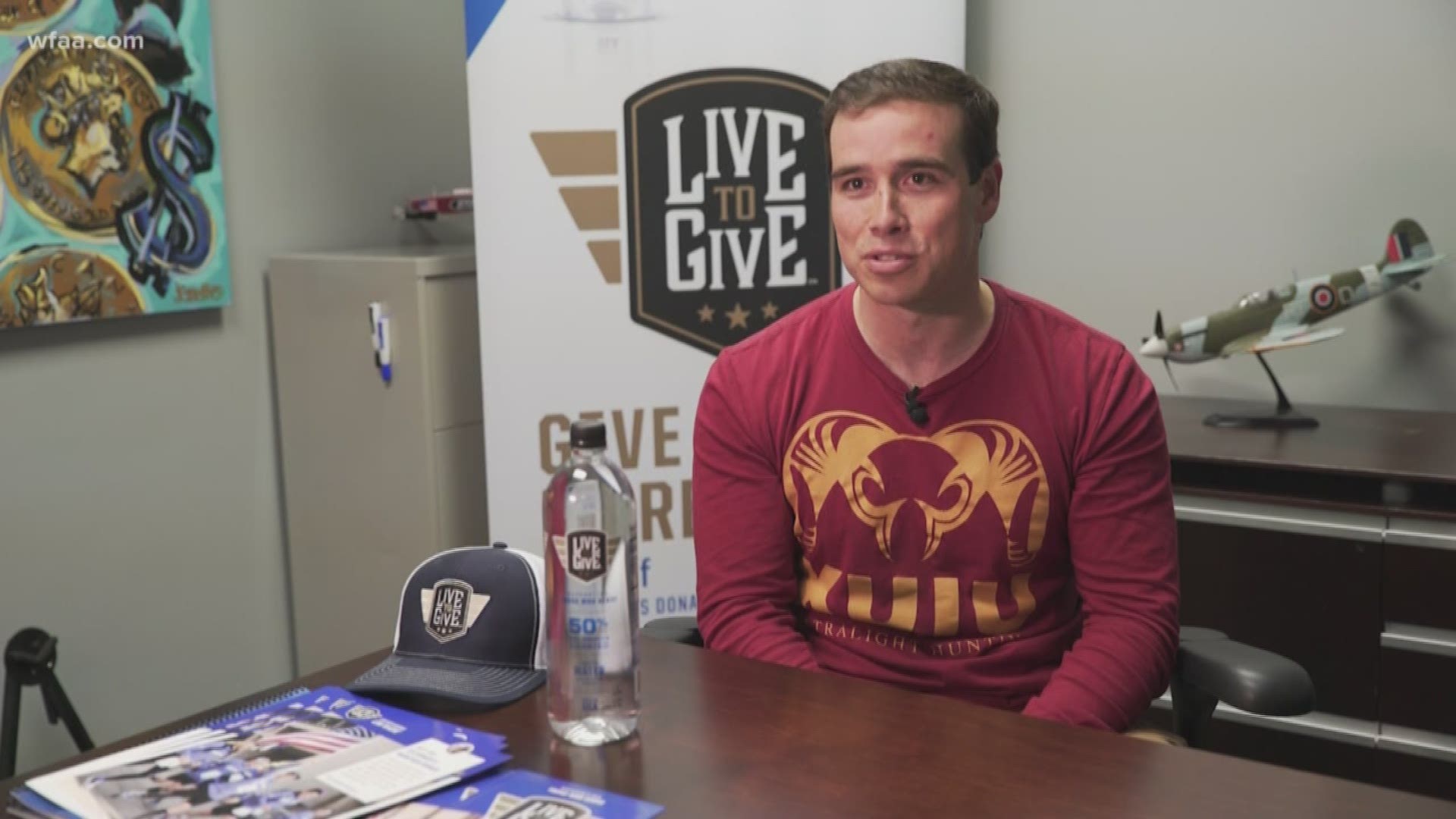 WASHINGTON — In a proclamation sent out for the third time while in office, President Donald Trump has declared all of November as a time to honor those who've served in the U.S. military, and their families. Veterans events are typically scheduled throughout the month of November at VA hospitals, benefits offices and cemeteries across the country.

In 2018 the U.S. Department of Veterans Affairs reported more than 300 events in the month of November, but this push by the White House for the third consecutive year aims to extend traditional Veterans Day celebrations.

Just last year, on top of the local and regional celebrations across the United States -included in the more than 300 events that the VA reported- the U.S. Department of Veterans Affairs also held national events. These events have included the annual wreath-laying ceremony at Arlington National Cemetery, alongside an event where leaders eat together at the National Press Club. The White House also typically holds their own veterans events. The VA campaigned to promote their brands in 2018 and the first week of November has been named "Legal Services Week" for the VA, where the department provides free legal services to veterans in need.

The VA called last November "an unprecedented period of improvement for VA," but just last year the Military Times published a commentary by Dan Calwell, on the dramatic increases in funding to the Department of Veterans Affairs. While Secretary Robert Wilkie develops proposals to reduce spending in the VA, Congress has approved multiple record-breaking budgets for the department, with the next coming in 2020.

The VA has been fraught with allegations of waste in recent years. One glaring example of this, the glass-walled extravagant Rocky Mountain Regional VA Medical Center in Aurora, Colorado, which, when construction finished, reportedly came in at more than $1 billion dollars over budget, according to the Associated Press and the Military Times.

In the proclamation issued on Friday, President Trump says, "My Administration remains committed to providing our veterans and their families with the financial resources they have rightfully earned.  Last year, we secured $201.1 billion in funding for the Department of Veterans Affairs (VA) — the most in the history of the VA — including $8.6 billion to support mental health services for veterans."