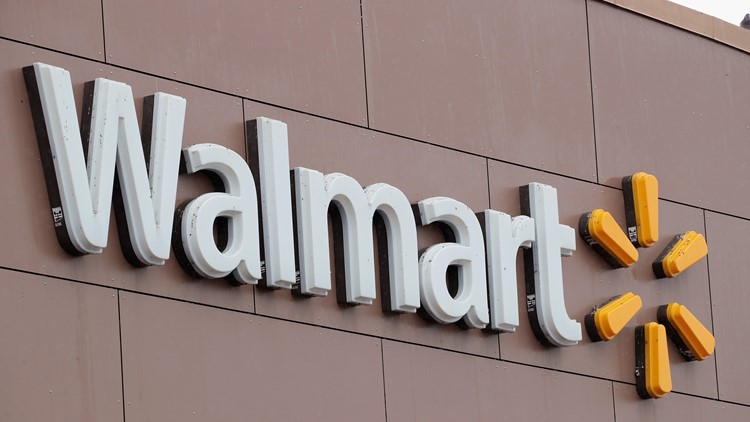 WICHITA FALLS, Texas — Will the Walmarts of Wichita Falls, Texas ever catch a break? First, a woman was barred after she was accused of drinking wine from a Pringles can. Now, police say a woman ate half a cake, then asked for it to be half price at checkout.

Previous: Woman accused of drinking wine from Pringles can, riding around Walmart parking lot for hours

The Wichita Falls Times Record News said police were called to a Walmart for reports a woman ate half a cake but then refused to pay for the "missing" half.

According to WWOR, the woman grabbed the cake from the store’s bakery section and walked around the store eating the cake.

When she went to check out she told cashiers half the cake was missing and she refused to pay full price, WWOR said. She wanted it half off.

Police banned the woman from the store and she did end up paying for the entire thing.