Vape pen confirmed to have killed Fla. man, burning 80 percent of his body

Tallmadge D'Elia was found dead Saturday, May 5, on the second floor of his St. Petersburg home. 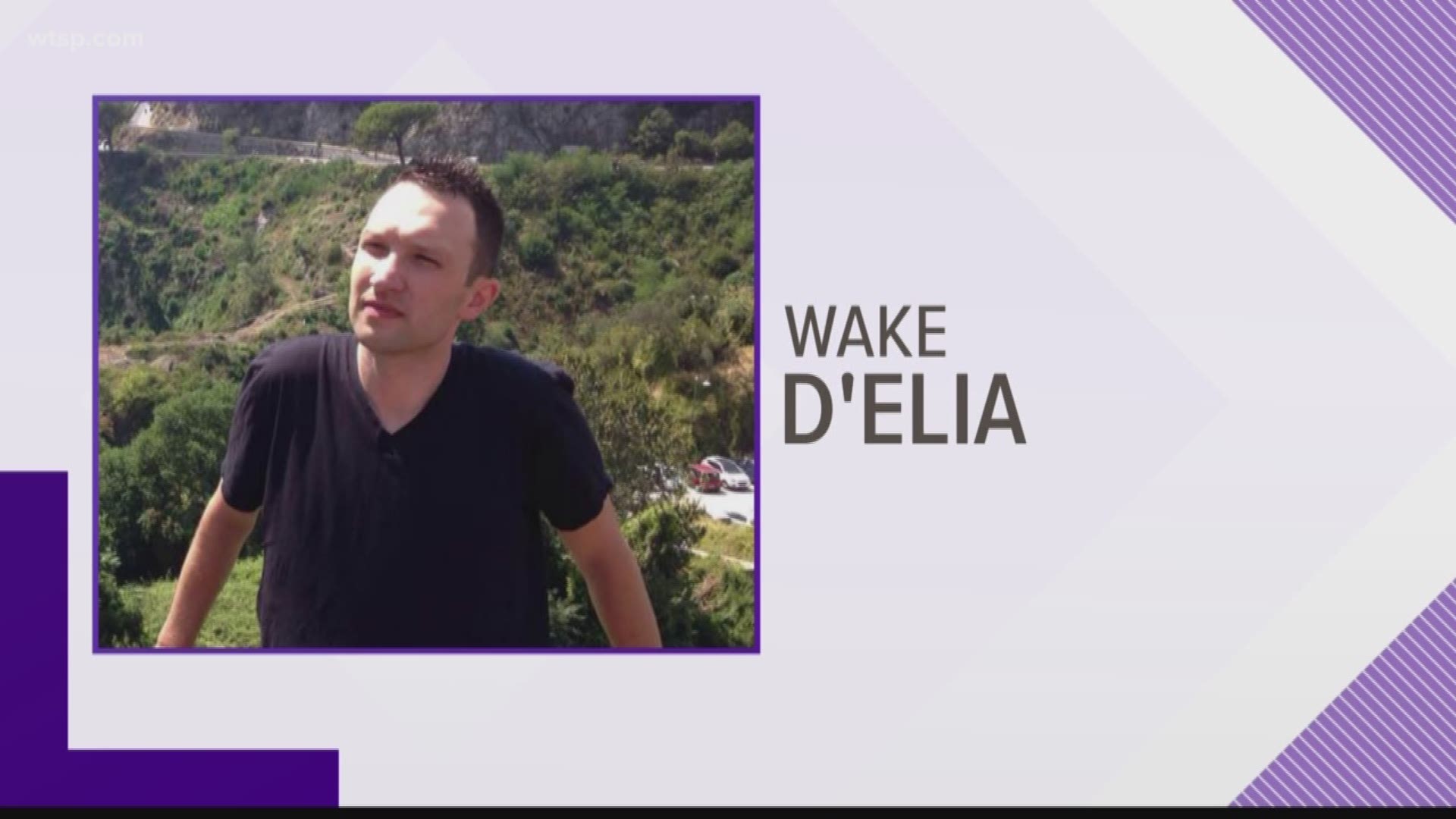 ST. PETERSBURG, Fla. -- An exploding vaping pen is confirmed to have killed a 38-year-old man at his home.

The Pinellas County medical examiner confirmed the detail to 10News on Tuesday. Firefighters had suspected it as the cause of death since first responders were dispatched to the home on a call about a fire Saturday, May 5.

Injuries to D'Elia's face indicated his e-cigarette exploded, burning 80 percent of his body, according to the medical examiner's report.

He spent much of his career as a television producer with CNBC before moving to St. Petersburg to freelance.