WASHINGTON — A U.S. Navy Sailor from South Carolina marked an important milestone on a ship that also has a tie to the Palmetto State.

According to the Navy Office of Community Outreach, Mineman 1st Class Justin Hanson of Swansea, South Carolina received his Enlisted Air Warfare Specialist (EAWS) certificate on Aug. 31. In fact, he officially received it during an award ceremony aboard the USS Charleston - an Independence-variant littoral combat ship named for South Carolina's oldest city.

The Charleston is part of Destroyer Squadron Seven operating in the U.S. 7th Fleet area on what the Navy describes as a rotational deployment. 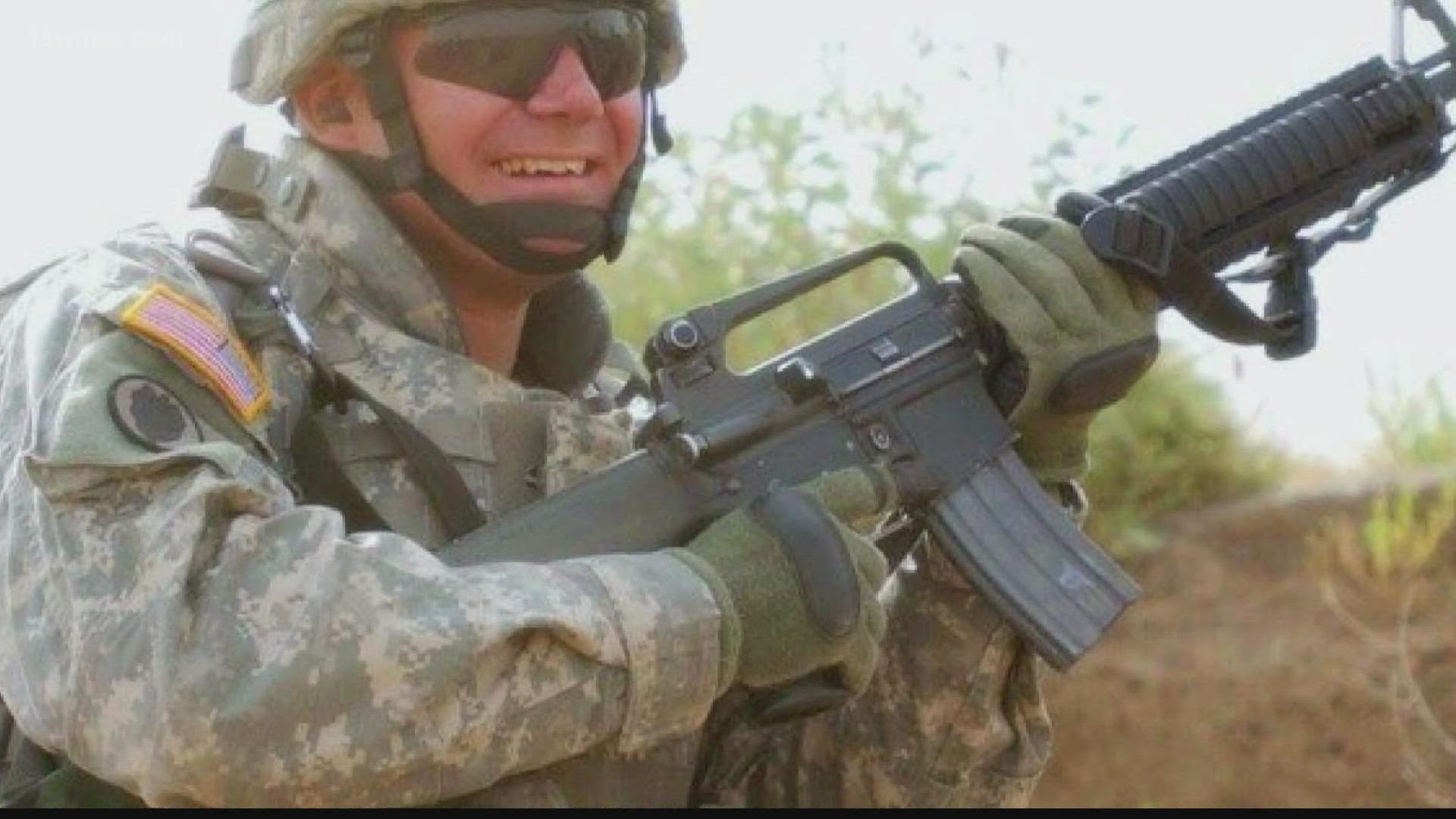