He served across the world and even went to Vietnam twice before landing back at the Dublin VA in 2014. 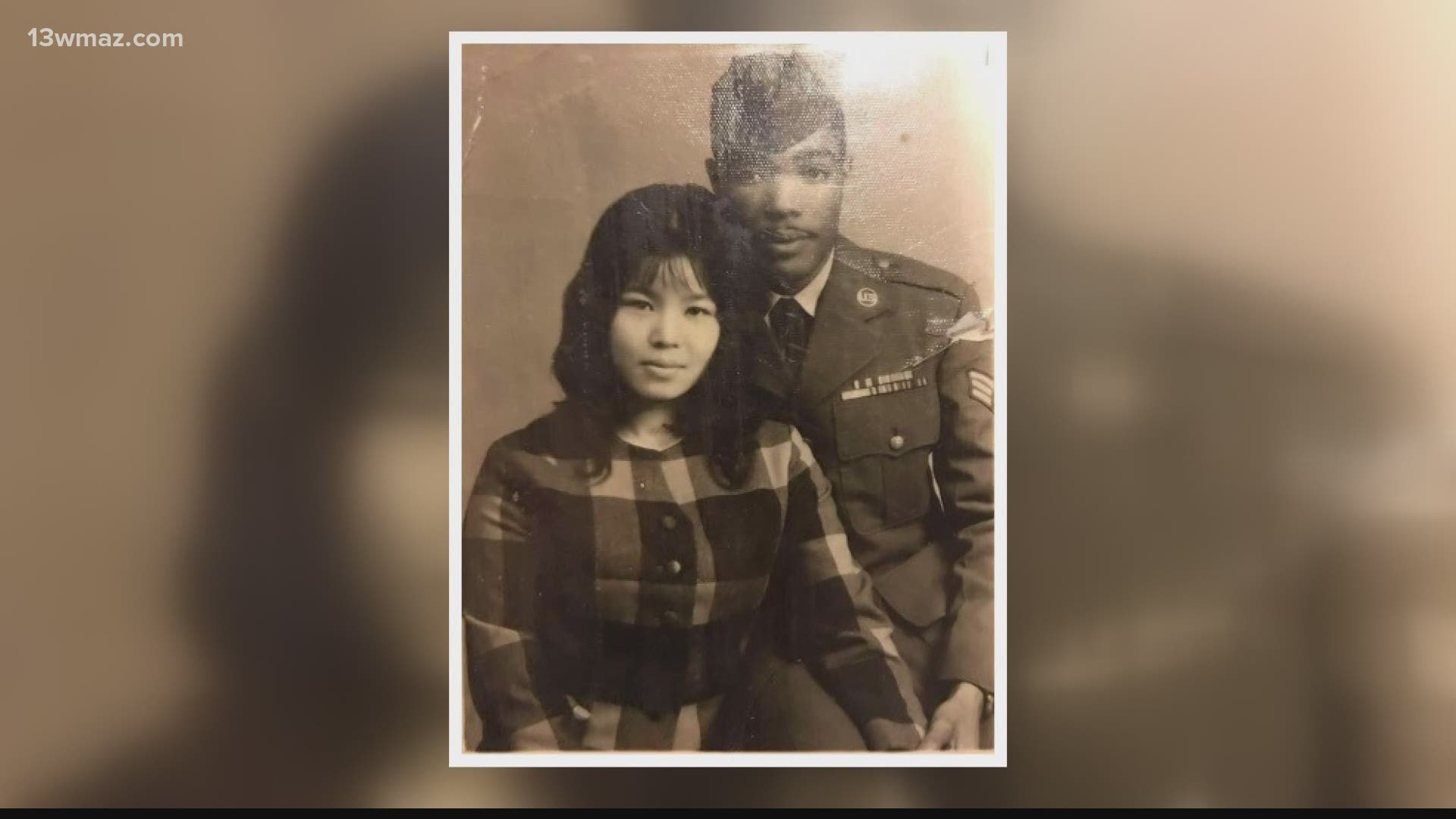 During the coronavirus pandemic, many veterans haven't been able to see their family since March.

In 1961, he joined the Air Force searching for a way to make ends meet after losing his job.

"Had that sign with Uncle Sam standing like that saying he wants you, so I went inside and inquired about that," Lee said.

Joining at the age of 19, Lee says a recruiter told him he could work on planes in the Air Force after taking some tests.

"We raised our hands and took the oath, I left that same afternoon," Lee said.

Lee went on to serve 20 years in the Air Force maintaining aircraft.

He served across the world and even went to Vietnam twice before landing back at the Dublin VA  in 2014.

By that point, Lee had lost both of his legs because of vascular disease and he learned how to get around in a wheelchair.

"You get to that point where you have to have it done, but it sort of changed my whole way of life," Lee said.

Now Lee is dealing with another change of life during the pandemic.

"It's kind of rough man, I haven't seen any of my family," Lee said.

The VA stopped visitation in March because of COVID-19, leaving veterans like Lee lonely and missing his two children.

Thankfully, the Carl Vinson VA is moving into phase three, which will allow Lee to see his kids outside while social distancing.

That's news that warms the heart of this Air Force Veteran, especially during the month we take time to honor all Veterans.

"We wouldn't have the freedoms and the rights that we enjoy now, and I think that is very important," Lee said.