In some cases, the veterans have never surfed before. Volunteers help them learn how to stand on the board and coach them into their first wave. 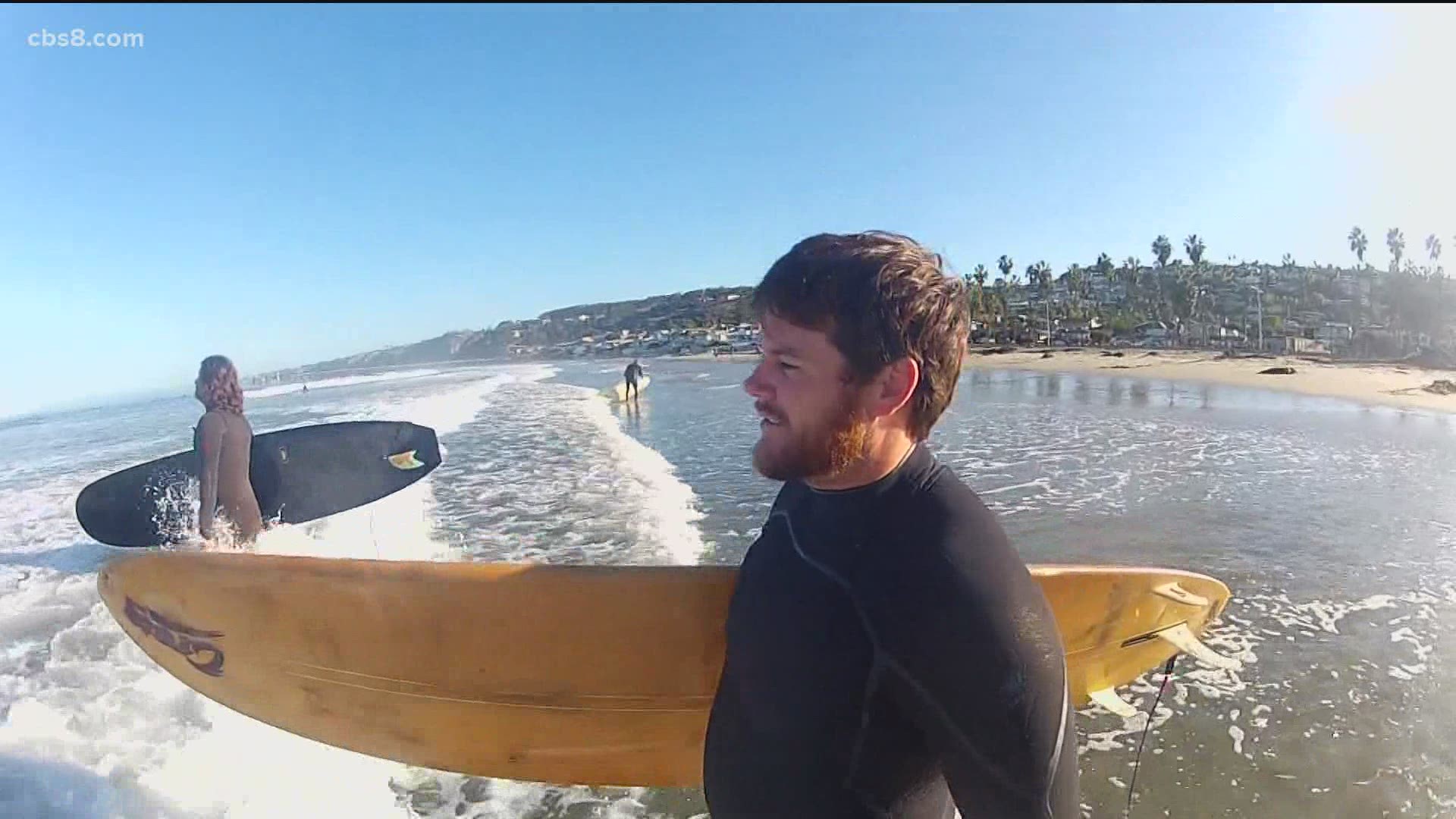 SAN DIEGO — Just as the sun starts to light the Pacific Ocean in the morning, vehicles with surfboards on the roof racks pull into the La Jolla Shores parking lot. Every few weeks behind the wheel or in the passenger seat is a veteran from the Warrior Foundation Freedom Station who enter the ocean for a therapy session that only the waves can provide.

“It's like a good little break from, like school or the VA. So, I love the ocean,” said Adam Emfield, a Marine Corps veteran. “It's more like you're focused on catching the next wave or, I free dive for lobster so what bug I'm going to be getting, versus the upcoming appointments or school and all that other kind of stuff.”

“You get some warriors that are missing both legs and they think they can't do any kind of activity and then they learn that they can still stand or sit on a surfboard and kind of embrace life,” said Emfield.

The surfing program isn’t just for veterans with physical limitations. Warrior Foundation provides services for those who were left with mental scars from the battlefield.

“People got problems from going to war or doing what their country asked them to do,” said Jeremy Brown, who served in the Army Reserves for six years and was diagnosed with post-traumatic stress disorder. “The moment that made me want to keep coming back was just being with the guys again. Being with the guys that can understand where you’ve been, what you've done and then just have fun.”

In some cases, the veterans have never surfed before. Volunteers help them learn how to stand on the board and coach them into their first wave while other residents cheer them on from the line-up and land.

“It's like a really strong brotherhood. You've got people that aren't blood, but they're closer than family to you. You trust them on everything and that's something that's really strong with the military. So, to continue that when we get out is pretty good,” said Brown.

RELATED: Giving our men and women in uniform special recognition in November

The Warrior Foundation works to acclimate the veterans into daily civilian life by providing a time and supportive environment, that for some starts on the water.

“[Surfing] is great for the mind, body and spirit,” said Greg Martin, President of Warrior Foundation. “You're really in the moment when you're surfing and so there's no anguish about the past. There's no stress about the future. You're just focused on just what you're doing now.” 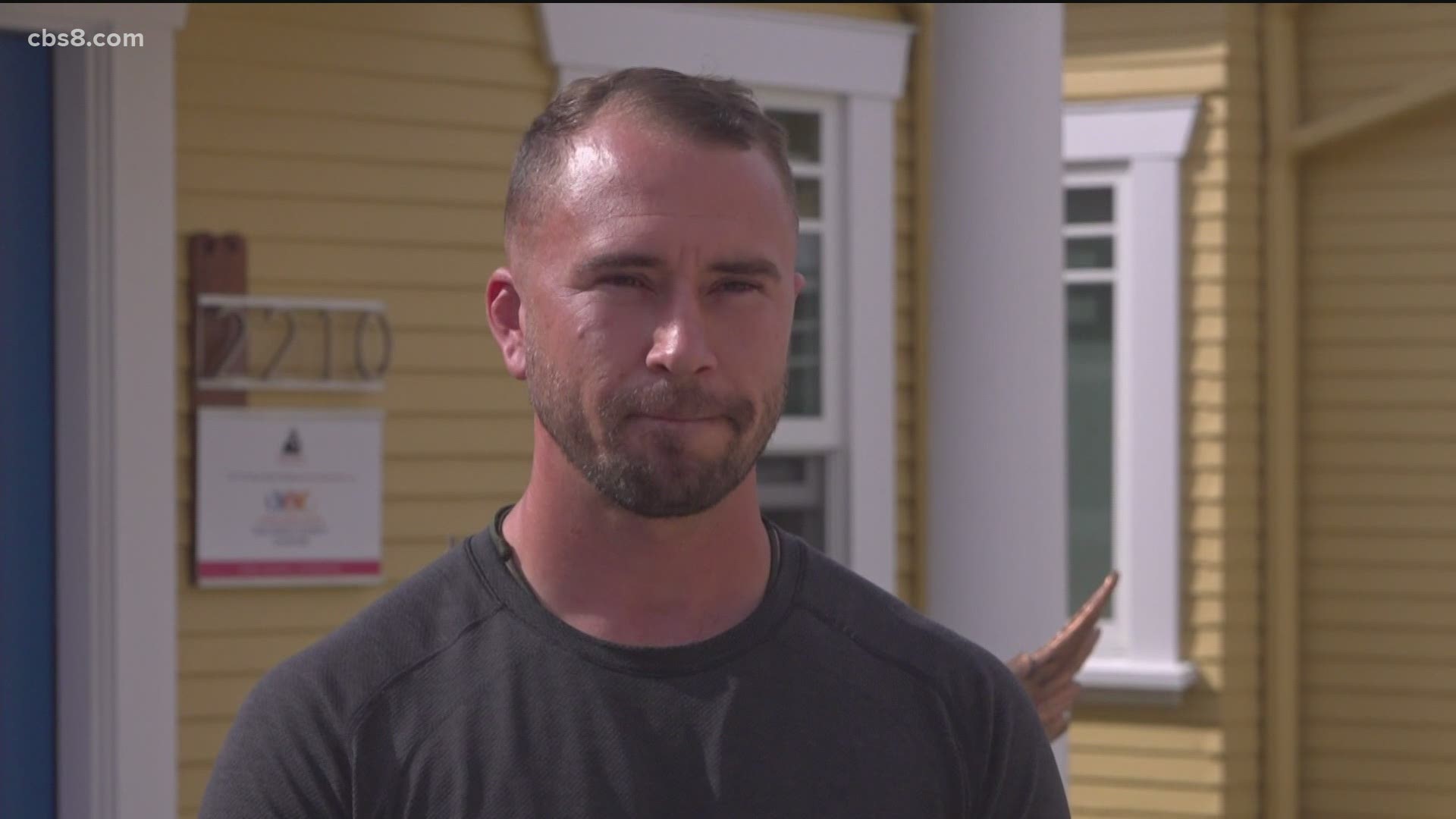