After 70 years, there is finally a process for military members to file claims for medical malpractice

WUSA9 has been reporting on this issue for almost two years – bringing you stories of military families struggling with disease and loss. Now, they have good news. 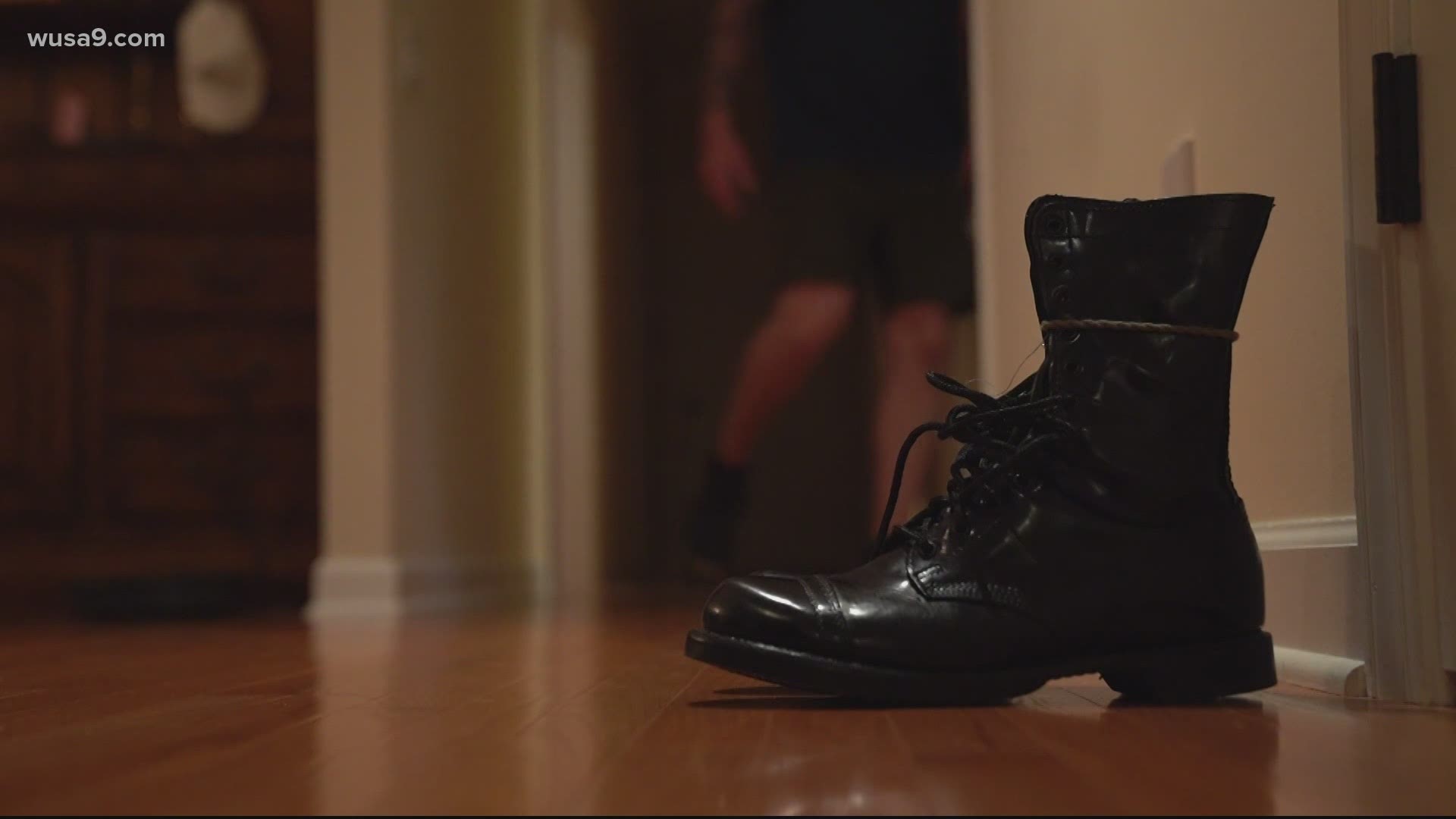 WASHINGTON — Those who serve our country in the military and their families now have a process to file medical malpractice claims against the Department of Defense.

This is a day almost two years in the making – WUSA9 has been reporting how those in the military cannot sue the government for medical malpractice.

After a Green Beret shared his story, Congress passed a law to allow DOD to compensate service members like him, who have been injured or killed at military health care facilities. Thursday, the government finally released the process for how this will work.

The medical malpractice claims process laid out is almost sixty pages of legal jargon. For military families like the Ways of Maryland and the Stayskals of North Carolina, it is so much more.

“It's just the right thing that needs to be done,” SFC Richard Stayskal said. “It's a change that's been long needed.”

Stayskal said Army doctors never told him about a mass on his lungs. Months later, a civilian doctor diagnosed the Green Beret with lung cancer. It is terminal.

RELATED: He says Army doctors never told him about a mass on his lungs. Now this soldier is fighting for the right to sue

“I'm hoping this will start the relief process, the compensation process and just the process to be made whole again,” Stayskal said.

SFC Richard Stayskal has served in the military for 17 years

“He's able to be more effective in his death to be able to help others that are living within the military make change,” Suzi Way said.

RELATED: 'Our son was never deployed. He lost his life in a military hospital' | Dept. of Defense has not released medical malpractice claims process

These families and others like them have been in limbo as the bureaucracy of government rule-making moves slowly.

Service members still cannot sue, but now we know how the new process to get compensation for these kinds of incidents will work. The claim must include why you believe the DOD healthcare provider committed malpractice and the amount of money you're seeking. Once you have filed, DOD will review its medical records and might ask for more information.

So far, DOD says it has received more than 300 malpractice claims.

We have an IMPORTANT UPDATE to a series @wusa9 has been bringing you. It is a day almost two years in the making -- we've been telling you how those in the military cannot sue the gov’t for medical malpractice. THREAD 👇🏻(1 of 5)

“This whole act, this whole bill, thanks to Richard, will allow our service members to get what they're entitled to and what they deserve,” Khawam said.

What happens with the claim will then be reported to the military health system. There could be consequences for the provider and even reporting to the National Practitioner Data Bank.

“They put themselves in harm's way for us to have the way of life that we do and when they get hurt, they get broken, then they get discarded and it is about accountability,” Jordan’s father, Dana Way, said.

We're told this will go into effect July 19, meaning DOD can start processing the claims then.

WUSA9 reached out to DOD for a comment on the release of this process, but we have not heard back yet.

RELATED: An Army nurse warned an employee would hurt her, then he set her on fire. Now, she’s fighting for accountability